Film and frolics in Oysterhaven 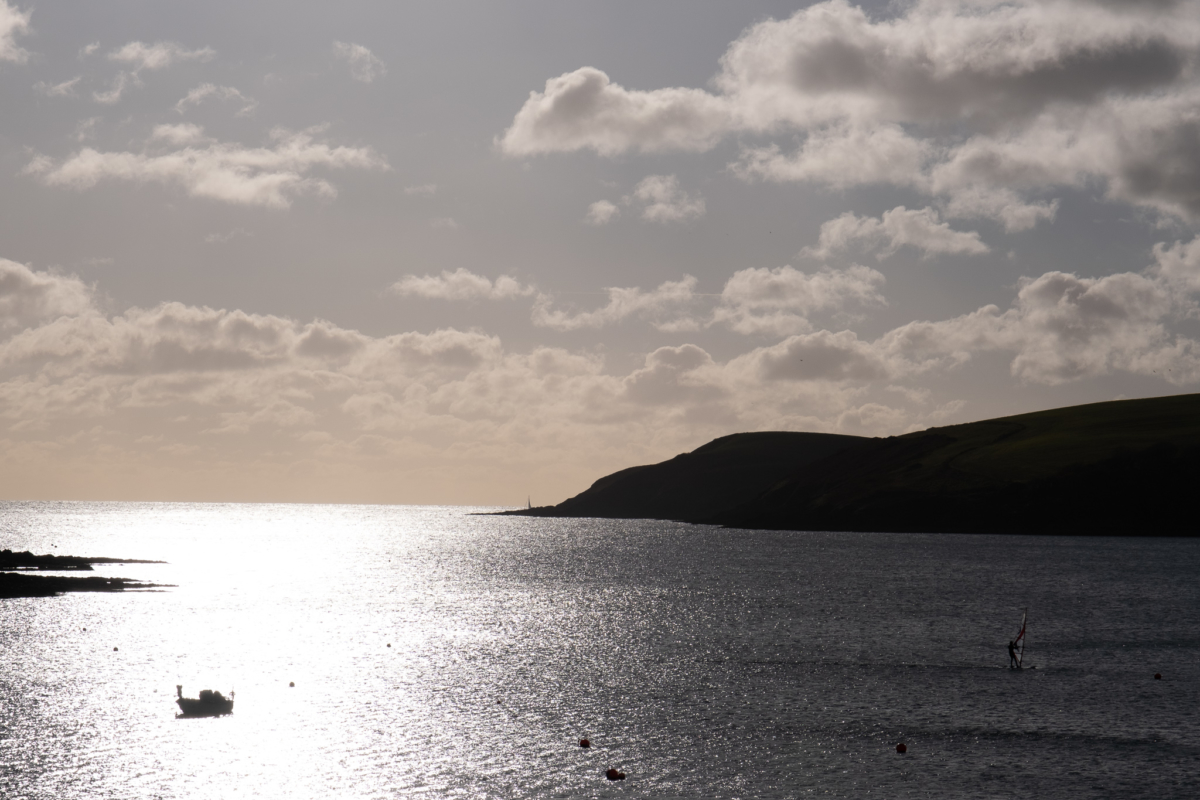 A little while ago, I came down with a very serious case of nostalgia. I think it started right around the time I was watching some film photography videos on YouTube. The nostalgia built over the course of a few days, at which time I could take it no longer and dug around in the cupboard of piled mystery and quickly found my Bronica 645 medium format camera. More impressive still was that after sitting idle since we moved to Cork some 8 years ago, the battery (which I most definitely forgot to remove) was still working and hadn’t leaked. I even found all three of my lenses for the system, which of course were all in separate boxes. 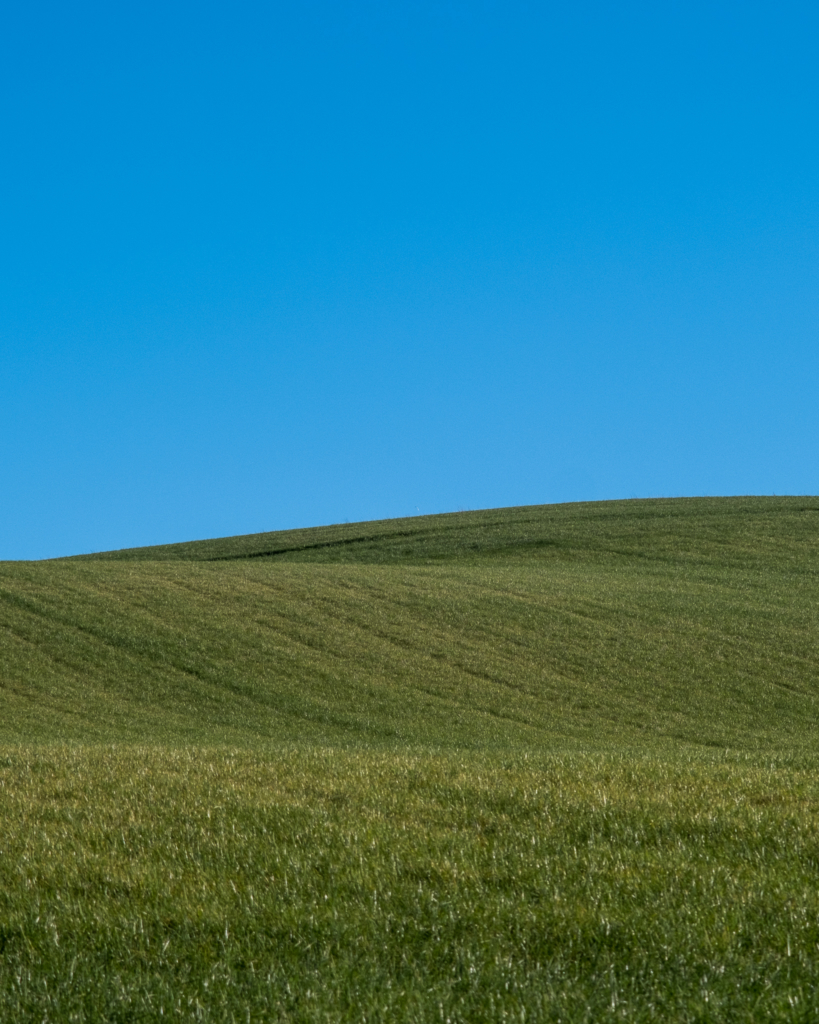 I also managed to locate the big bag of expired film which was lucky, given that it would have rendered the whole walk down memory lane somewhat fruitless if I had no film to shoot. So the next sunny weekend morning, I mooched down around Oysterhaven and also had the Fuji X-T3 in hand, just so I’d have something to show for the outing. I know all too well it’ll take the better part of a year for me to get enough of my shit together to find the darkroom kit and buy some fresh chemistry in order to develop the two rolls I ended up shooting. 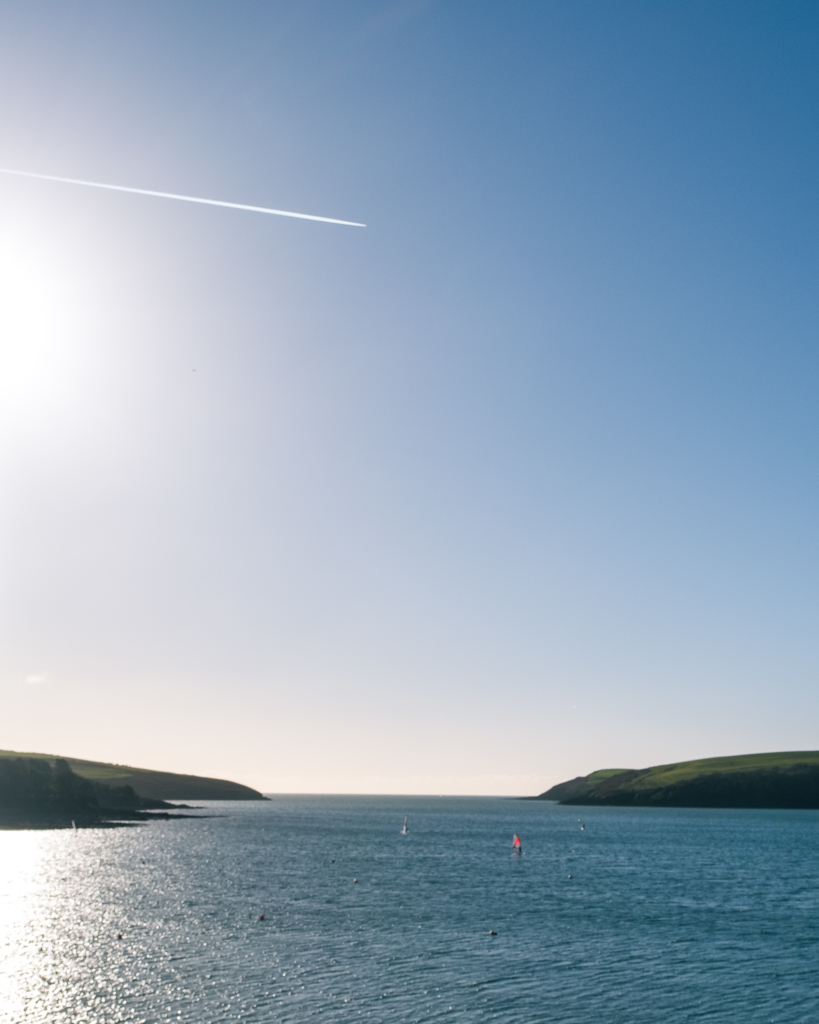 The leftover stash of 120 film mostly consists of Ilford PanF+ 50 and a few random rolls of Ilford Delta, some Fuji slide film and a few rolls of something super slow that expired back in the 1960’s. I decided to leave the tripod at home and play it somewhat safe with some PanF+ 50 and Delta 100. In retrospect, I think I pushed it too far with the 50 and ended up with shutter speeds that were potentially a little too slow for hand held. Even keeping in mind my super stable only had one coffee so far today surgical skills. 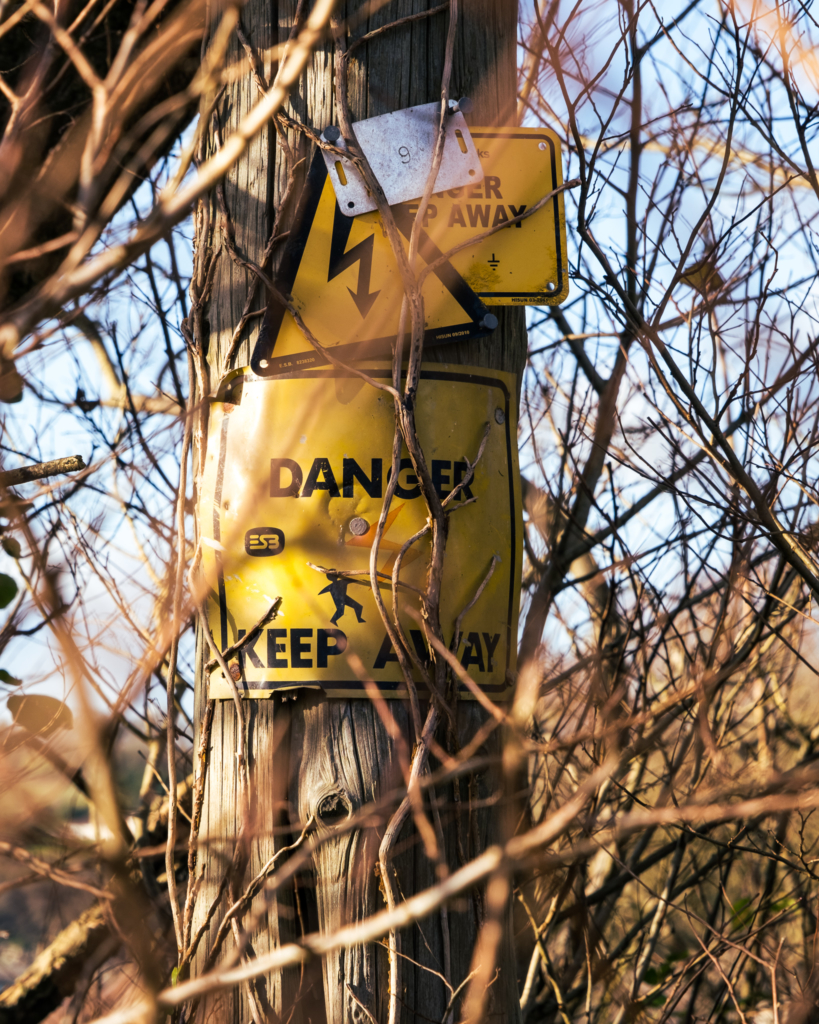 So it’s a very good thing that I also took the digital and ended up coming back with serviceable photos. But it wasn’t really about that now, was it? Taking a several kilometre walk around a sunny, quiet, scenic area was its own reward. Although I was kicking myself that I didn’t bring a flask of coffee when sitting on the beach for an hour, watching the waves and the brave swimmers battling the chilly water. 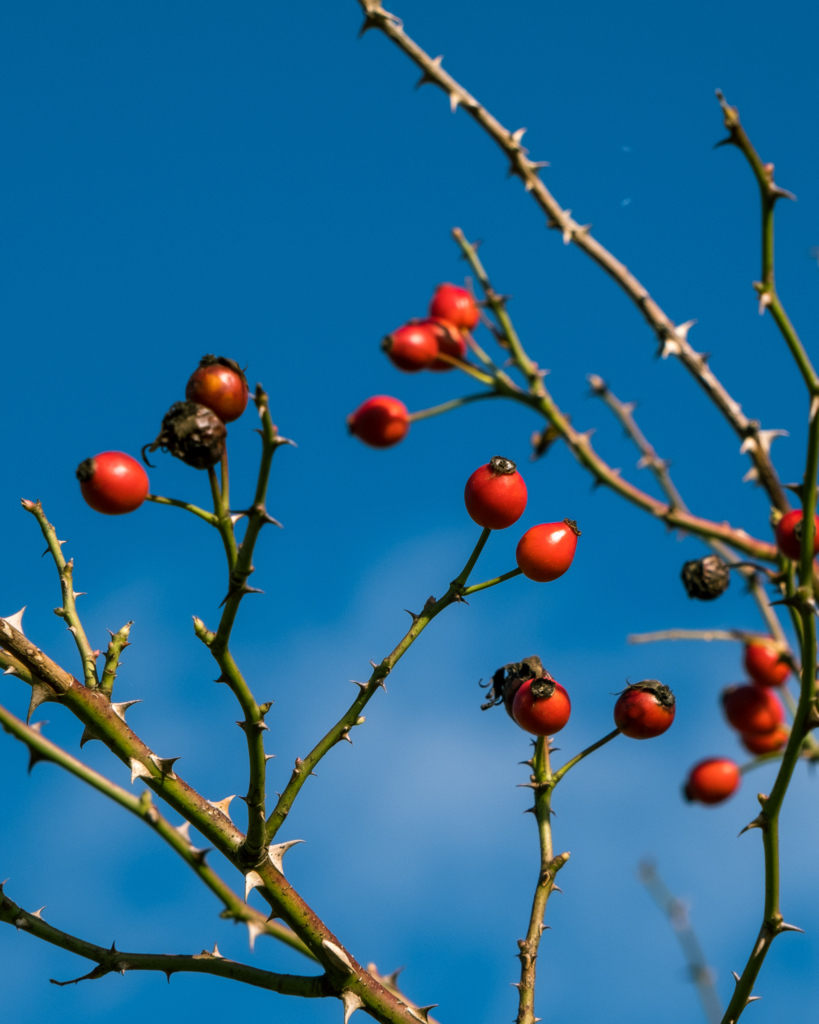 Because I felt I had to (for reasons stated above) I took some photos to serve as evidence that I did, for the first time in quite a long time, took some photos on film. Now I just need to develop and scan them so I can get some up here.