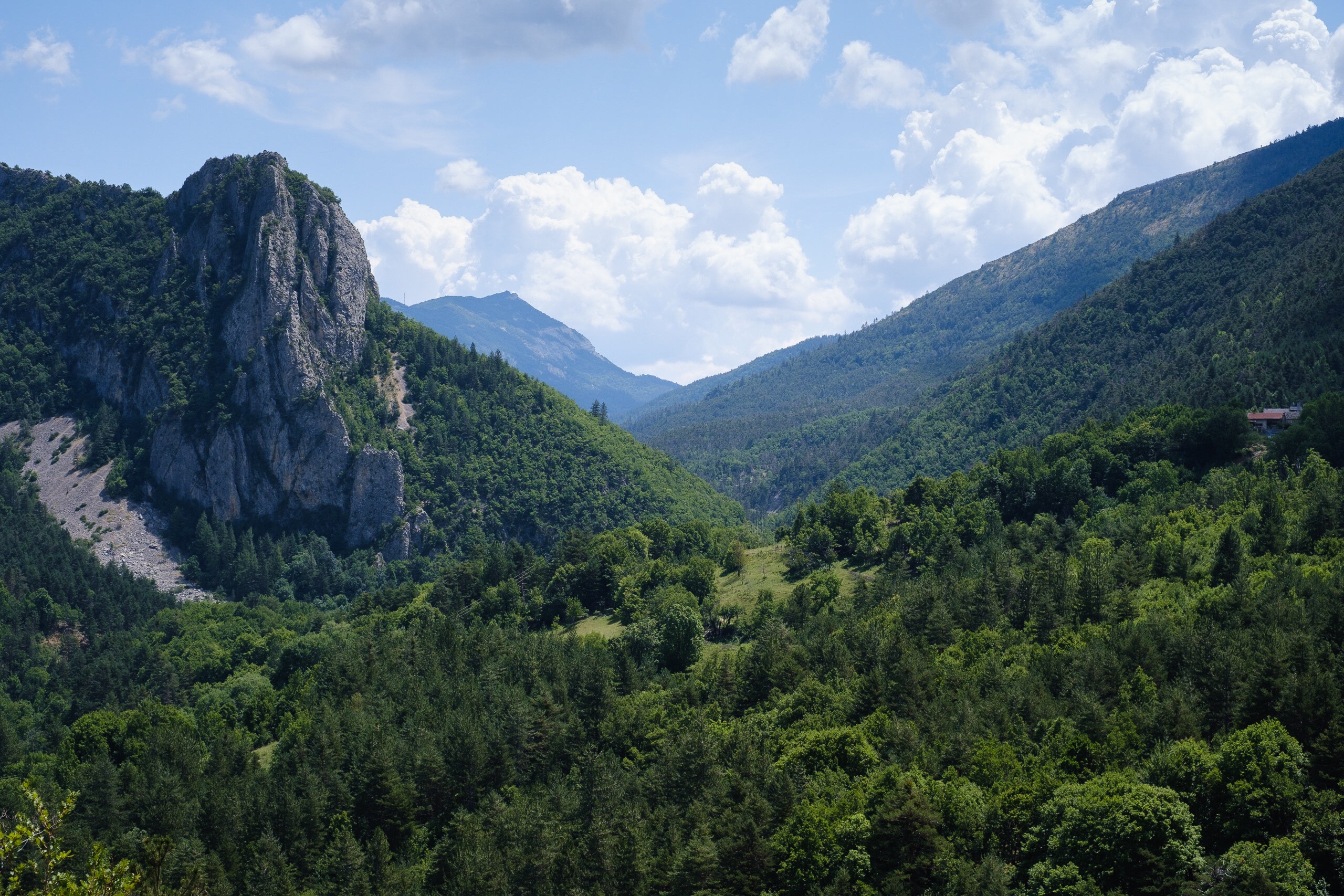 Waaaay back in May, I bounced the thought around in my head and eventually here on paper that I needed to be procrastinating less and doing more of the things I love doing. At the time I’d been forced to completely give up on the idea of getting to Norway this year and cancelled or rebooked everything. Ironically, it turned out that we could almost have gone, with travel to Norway opening up again less than 24 hours before we were due to arrive there.

Since my last post in May, European travel has opened up significantly. Unless you live in Ireland of course. We still cant go anywhere. Except we can. But we can’t. Although if you really want to, you can. But you shouldn’t. Is your travel essential? Or does it fit anywhere into the sliding scale of what is considered essential this week? Did you decide to leave the country anyway, knowing and accepting that you’ll be self-isolating for 14 days on your return? Steel yourself for the incoming barrage of high-horse guilt that’ll be heaped upon you by stylish ‘Staycationers’. How dare you even entertain the notion of leaving the country in its time of need. Do your part, stay in the rain and pay through the nose for a week in some overpriced hotel with all the other miserable patriots who wish they were sitting on a beach in Spain. Not me though, I wish I was sitting on a rock on the top of a mountain pass, looking down at this. 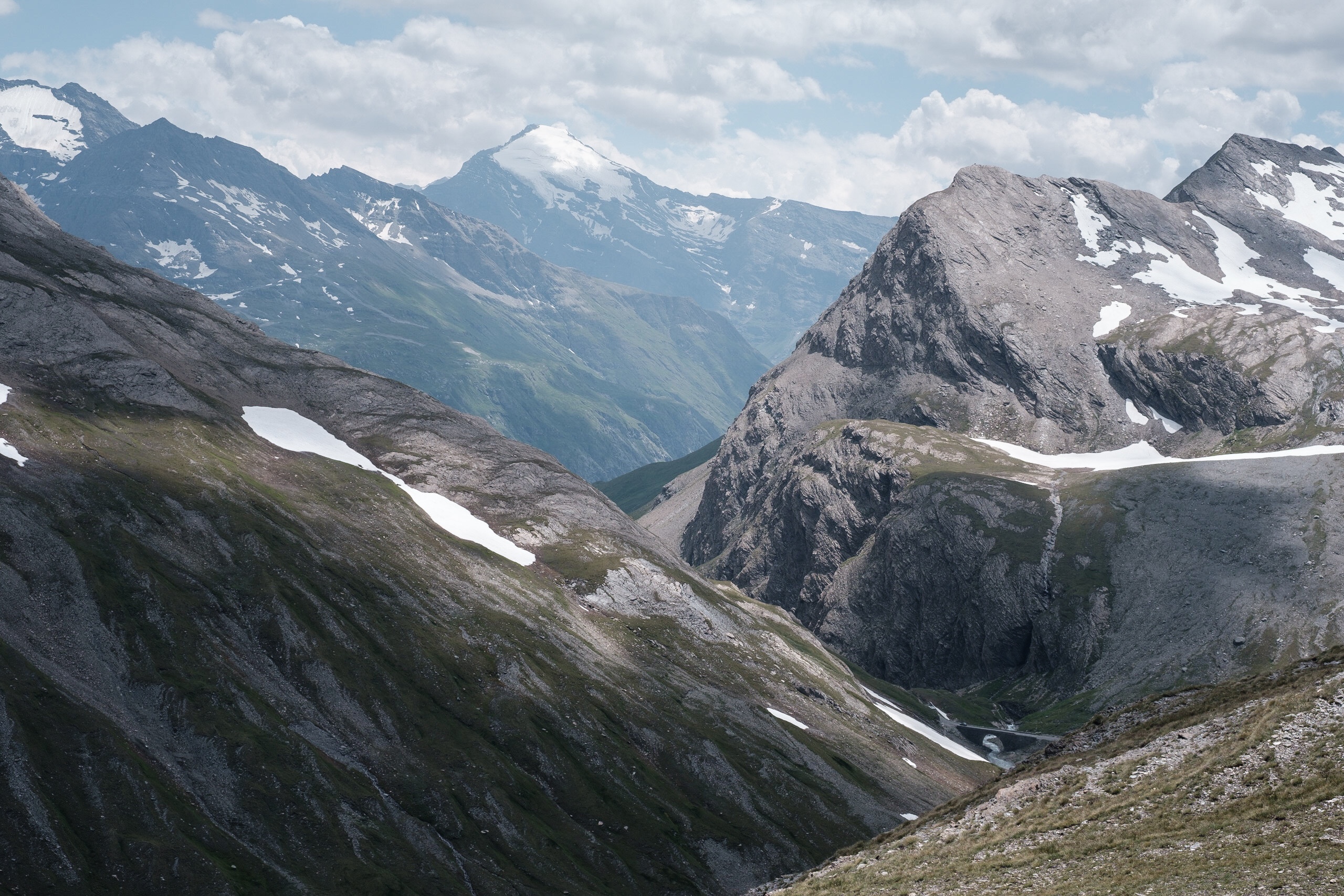 Keeping the last post on this blog in mind, I can narrow it down to about a half hour window back on the 16th June when I decided enough was enough. With Brittany Ferries not even running passenger services at the time, I decided to pay my money and take my chances and booked a return ferry to France for August. They have since returned to something resembling normal service. France seems open for business. Practically every European country seems willing to welcome visitors. Except Ireland. But still they come, and without bothering about the optional two week quarantine on arrival. It seems our new government has much in common with used, single-ply toilet paper. 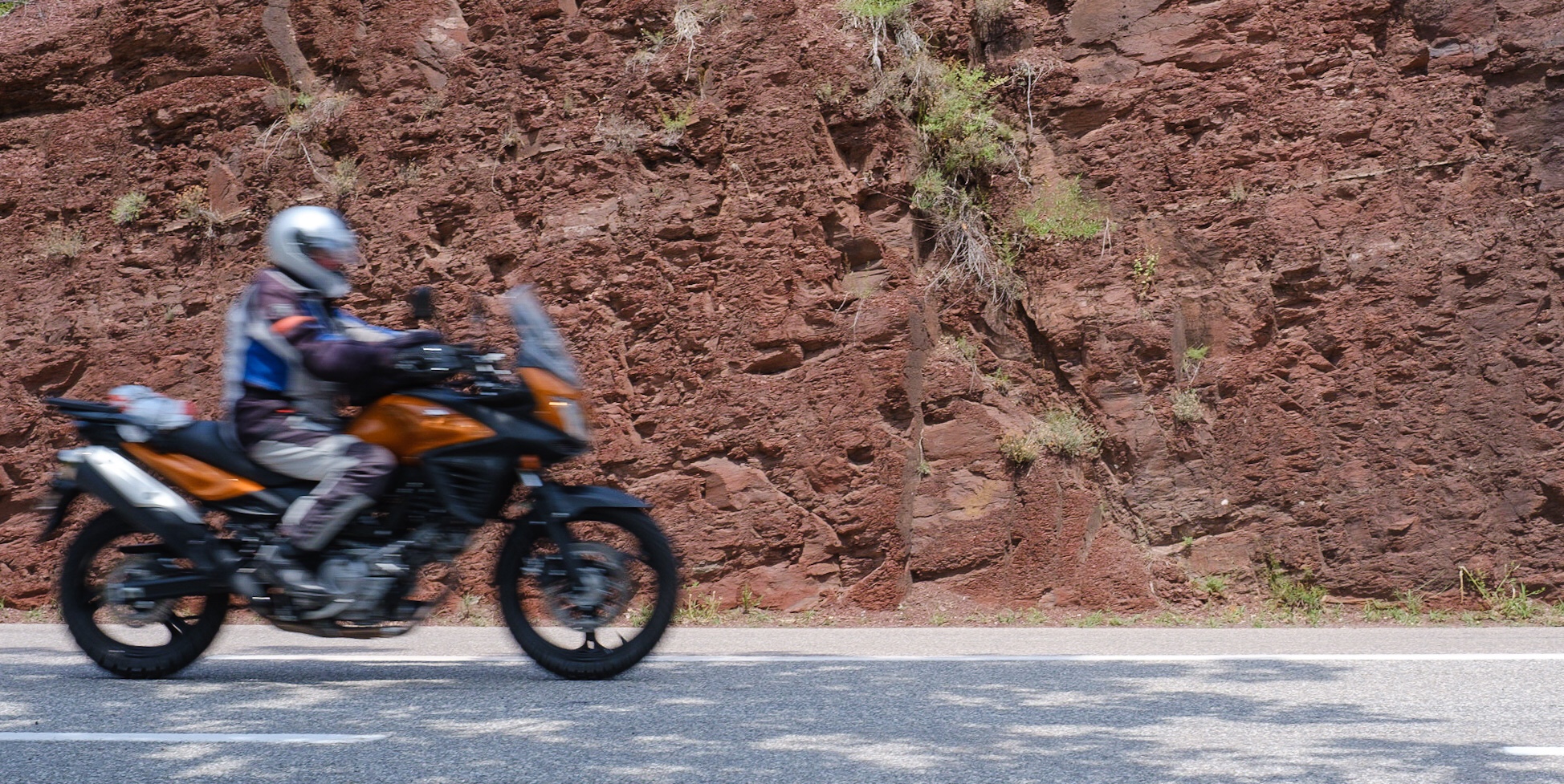 The above isn’t me of course, it’s from the 2019 trip to France. I’ve entirely lost my train of thought now due to the above rant.

In summary, in the coming few weeks I’ll be one of those awful people travelling outside the country to try and make some decent memories in 2020. Memories made of wine, cheese, pastry and thousands of kilometres of awesome roads. Unless the French or Swiss governments decide otherwise of course. Let’s hold off on so-called ‘second/third wave’ until September please.

On Procrastination
The Swiss Soujourn