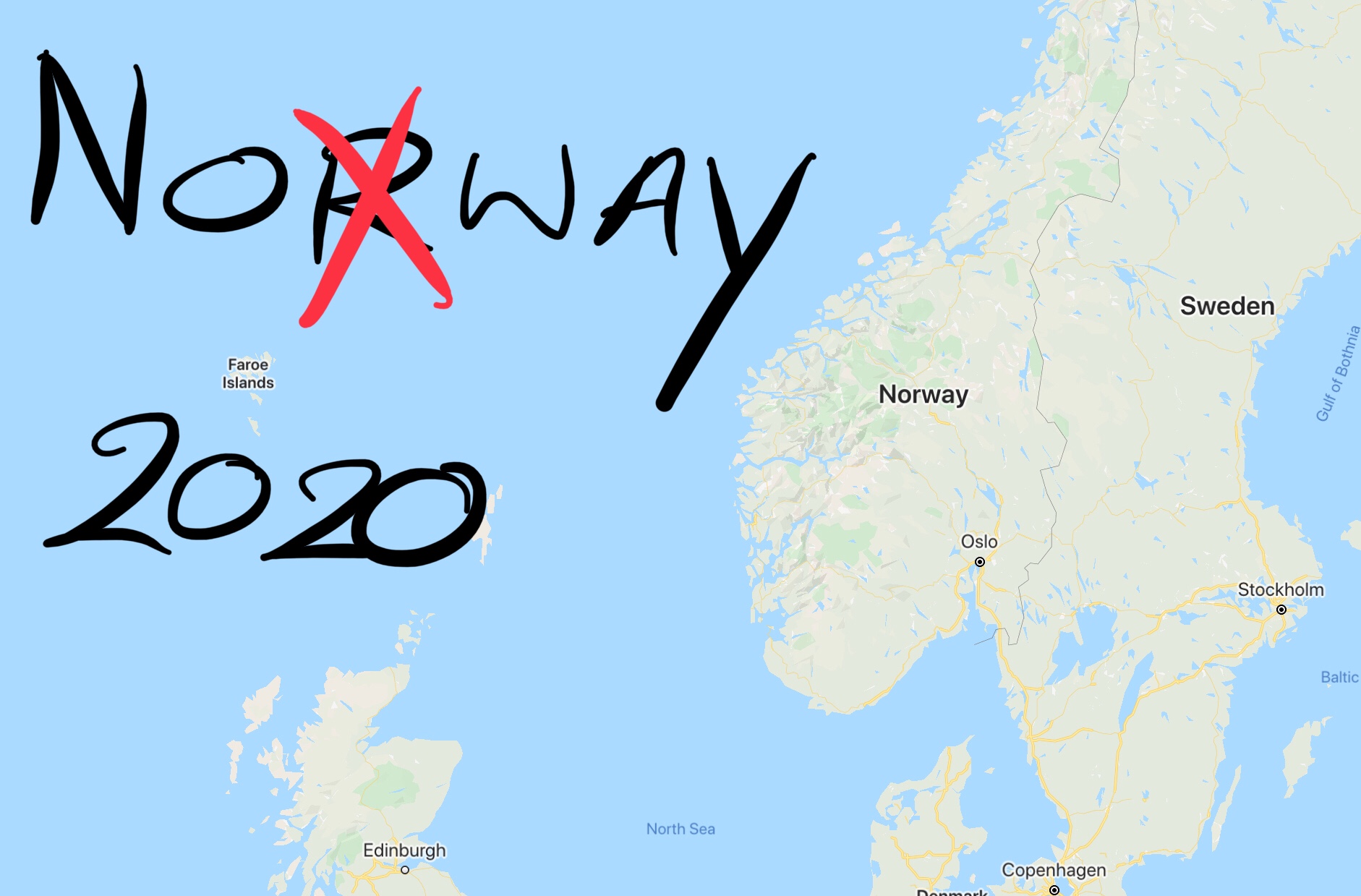 I’ve been trying to structure this post in my head for a few weeks, with only marginal success. I partially blame not being able to get out on the bike for this, as that’s when I usually do my best thinking.

When I got the new bike at the start of the year, I made one of those plans. The ones that end up being carried out about 30% of the time. I was going to wait until the weather got even slightly better, then jump on the first ferry off this little island and have a bloody good few days completely destroying the first set of tyres. That’d leave me just about right to get new tyres fitted before heading to Norway in July. Except as we all now know, the world had other plans. 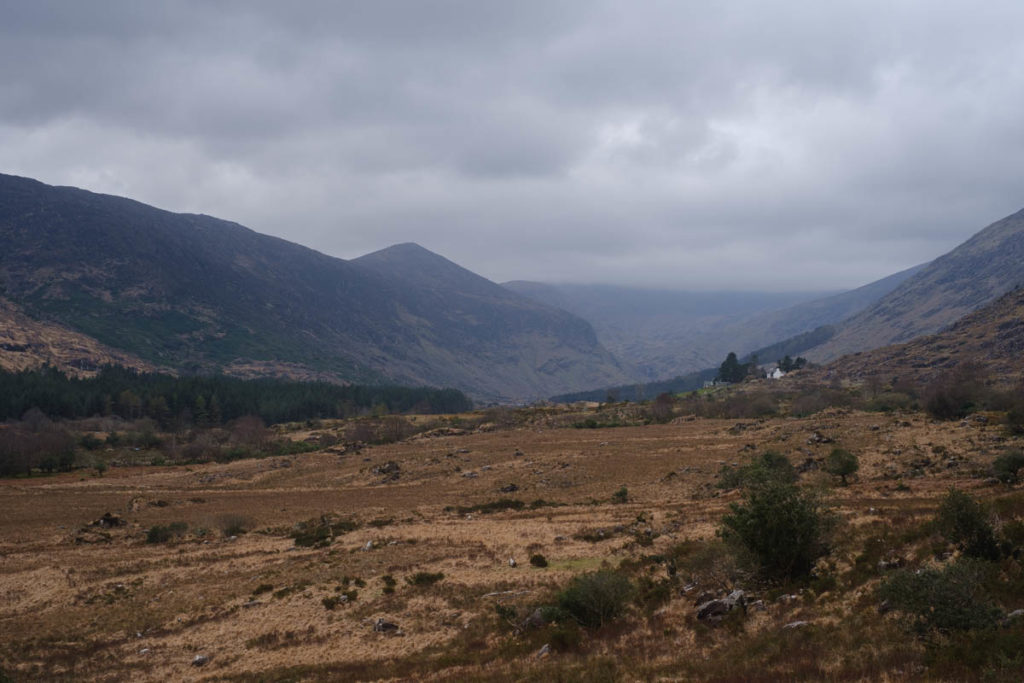 One of the reasons I’ve been putting off this downer of a post is that in early April, a most curious thing happened. I became relentlessly optimistic that everything was going to be alright and late summer holidays would still be happening. Nothing or nobody could tell me otherwise. I endured the “this is how much more the world has gone to shit overnight” updates every morning because I knew everything was going to work out. It had to. I’d spent so many years dreaming about and making fictional plans for the trip to the Arctic Circle, that there’s no way it could backfire right at the very last minute.

Mid-April came and went with much flapping from our government, but without any real answers. Lockdown was extended for a week here, two weeks there, but no sign of any real return to anything you could reasonably classify as ‘normal’. I became glued to the lockdown status of each of the countries we’d need to pass through in order to make this Norway thing happen. I started to do what I do, pouring over media reports and official statements released by governments in Ireland, the UK, France, Belgium, Holland, Germany, Sweden and Norway in the search for a ray of light. I worked out alternate routes in a kind of bargaining phase one goes through when dealing with grief. I could still make it happen if we were allowed to leave Ireland, pass through France, Germany, Sweden and enter Norway.

Late April and those rays of light started to appear from some EU states. Although those rays were diffused by layers of doubt and uncertainty. It was starting to look like travel could be opened up again, but nobody was willing to comment on the extent or timetables. A timetable for easing the lockdown was released by the Irish government which hinted at the possibility of travel by late July. I could definitely push the trip by a week or two. Possibly less than 24 hours later the Irish health minister Simon “awful old idiot at times” Harris, released a statement saying that nobody would be travelling anywhere outside the state in 2020. They couldn’t even let us have hope for a full fucking day.

These photos are from March this year. Lovely day to be all alone on the Ring of Kerry.

That reality that I’d been trying so hard to keep hidden finally did start to sink in toward the dying days of April. I checked cancellation dates and terms for all the hotels booked so far and looked up Stena Line to see if I’d have any chance of getting any of the money back that I spent on ferries in December last year. The trip I’ve been dreaming about for years and kept putting into the “some day” bucket had now become something I’ll get done, even if it kills me.

Except I know I most likely won’t. At least not this year. Which brings me rather lazily to the point of this post. Yes, there is a legitimate reason for my wandering self pity. The point is that in my personal life at least, I put things off. They get put off for a sunny day or for the ‘right time’. Big things, little things, every fucking thing. I have about ten litres of what was very tasty beer that’s been through two house moves over a period of several years because it was being kept for a special occasion. Opening one of those bottles earlier this year, I found it’s now pretty much undrinkable because I kept it for too long. There is a moral to this story and it’s not too well hidden. It may just have taken a pandemic to make me fully appreciate it.

I have two great fears in life;

Ok, I lied, there are three things. But the point (there is that word again) is that I’m living the second one and it feels like I have been throughout the entirety of my 30’s. Worse still, it’s entirely self-inflicted, caused by my untamed procrastination. I’m not sure why it started or why I keep feeding the beast. That’s something to work out with a professional. 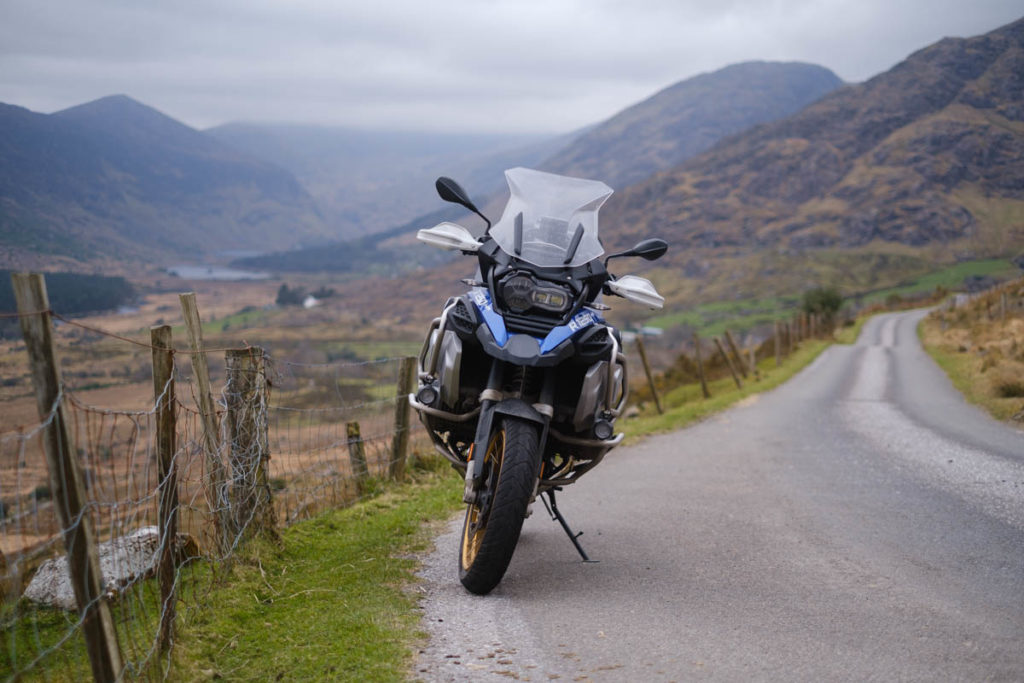 On the way up toward the Gap of Dunloe from the Black Valley.

I’m also not sure why I put such a big, important milestone right at the end of this decade of my life. Knowing now that there isn’t much of a chance that it’s going to happen has been a pretty significant kick to my mental health at a time when it is already quite depleted. I use my time on the bike to sort through things in my head. Rain or shine, it’s just nice to be out on the road putting things in order and then just being able to forget about them. I have never ridden a bike merely to get from A to B, that’s just an added benefit.

I’ll attempt to add some context for any readers that are of the opinion that I’m just having a moan about not being able to go on holiday. Norway wasn’t just a holiday. Similar to how going to the Alps isn’t just a holiday. I wanted to say its like a pilgrimage, but that seemed a little over the top. Then I looked up the definition of the word and I take it back.

A pilgrimage is a journey, often into an unknown or foreign place, where a person goes in search of new or expanded meaning about the self, others, nature, or a higher good, through the experience.

That’s exactly what being on the bike is for me. It’s like a sponge for good vibes. I might go out in a shitty mood or feeling really low but I won’t come back that way.

In a lot of ways, the start of 2020 has been a learning experience. I hope in the months and years to come I can take what I’ve learned here and apply it directly to not putting things into categories like ‘some day’ and ‘when I have time’.

Oh, and I really need a haircut.

The Japanese Gardens
You Are Here

One Reply to “On Procrastination”