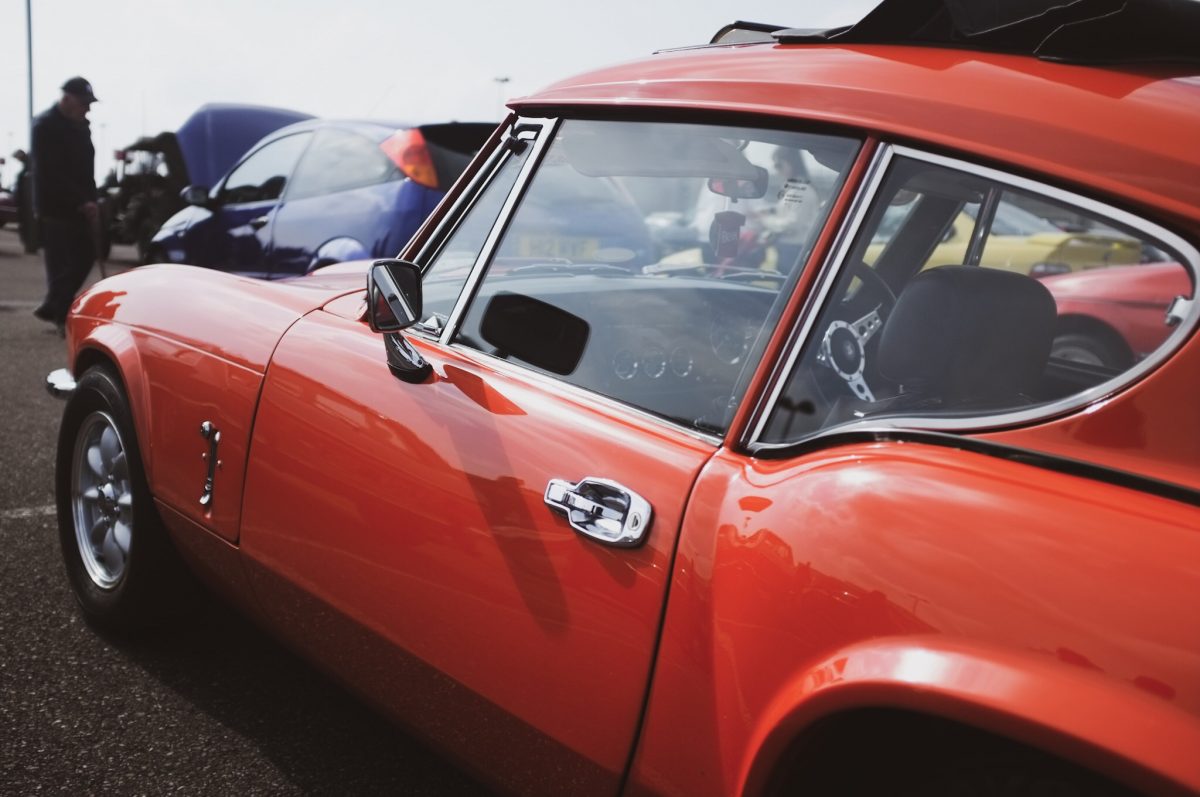 It’s been quite a number of years since I last went to a vintage car or bike show, but I quickly found that on visiting the show at the Cork airport hotel a couple of weeks ago, my unrealistic dream to own a late 1960’s Mustang Fastback is alive and well. The turnout at the show was impressive, both from the exhibitors and visitors. Although while strolling around, I did hear someone moaning about “low turnout”. Can’t please everyone. Anyway, shiny stuff.

Also, (and this seems like an odd thing to write on a photoblog) this is going to be a somewhat image heavy post. If classic cars & bikes aren’t your thing, you might want to avert your gaze. I may need to look into resurrecting my Flickr account for the bulk of the content to avoid wearing out anyone’s scrolling finger. 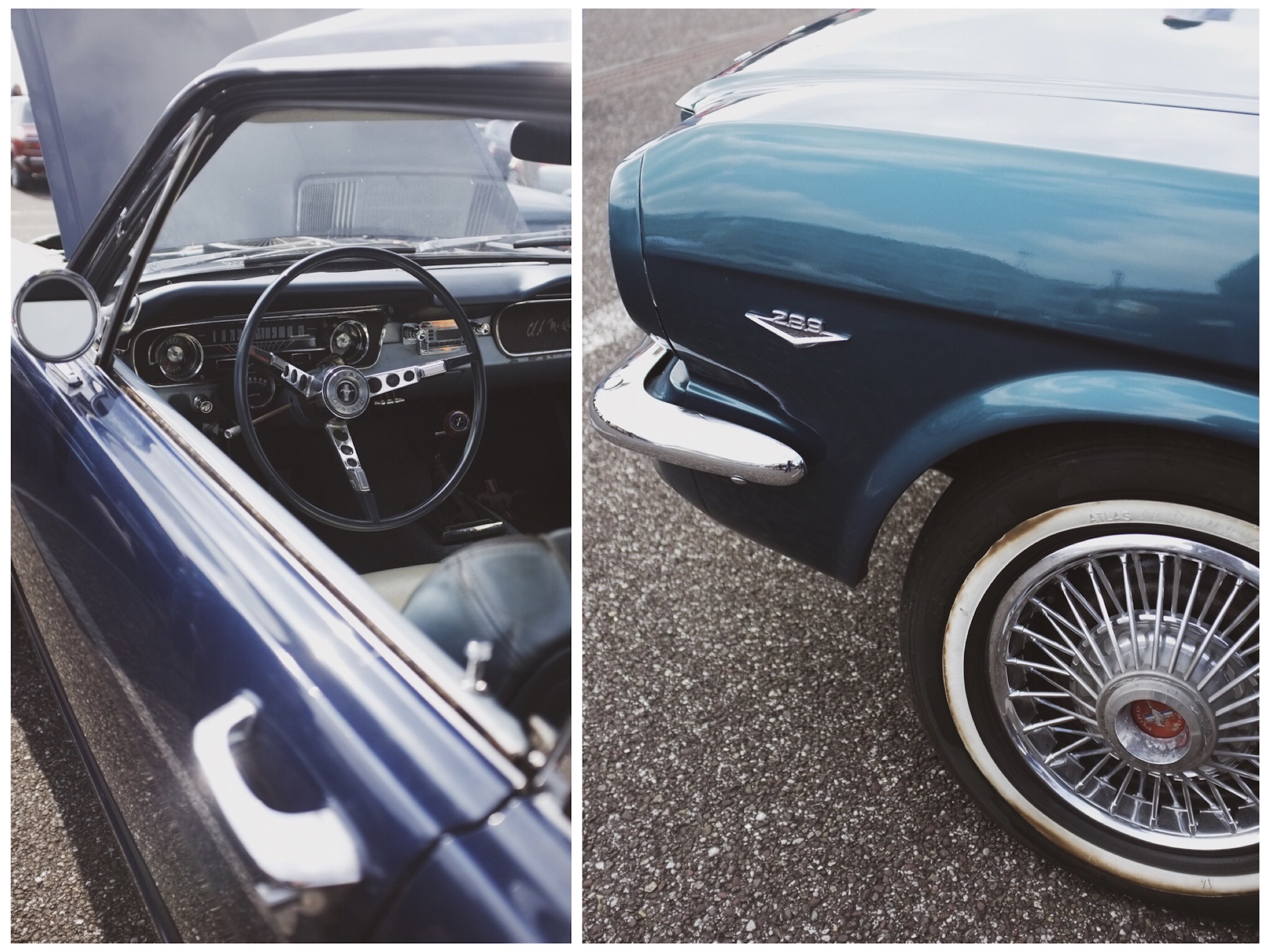 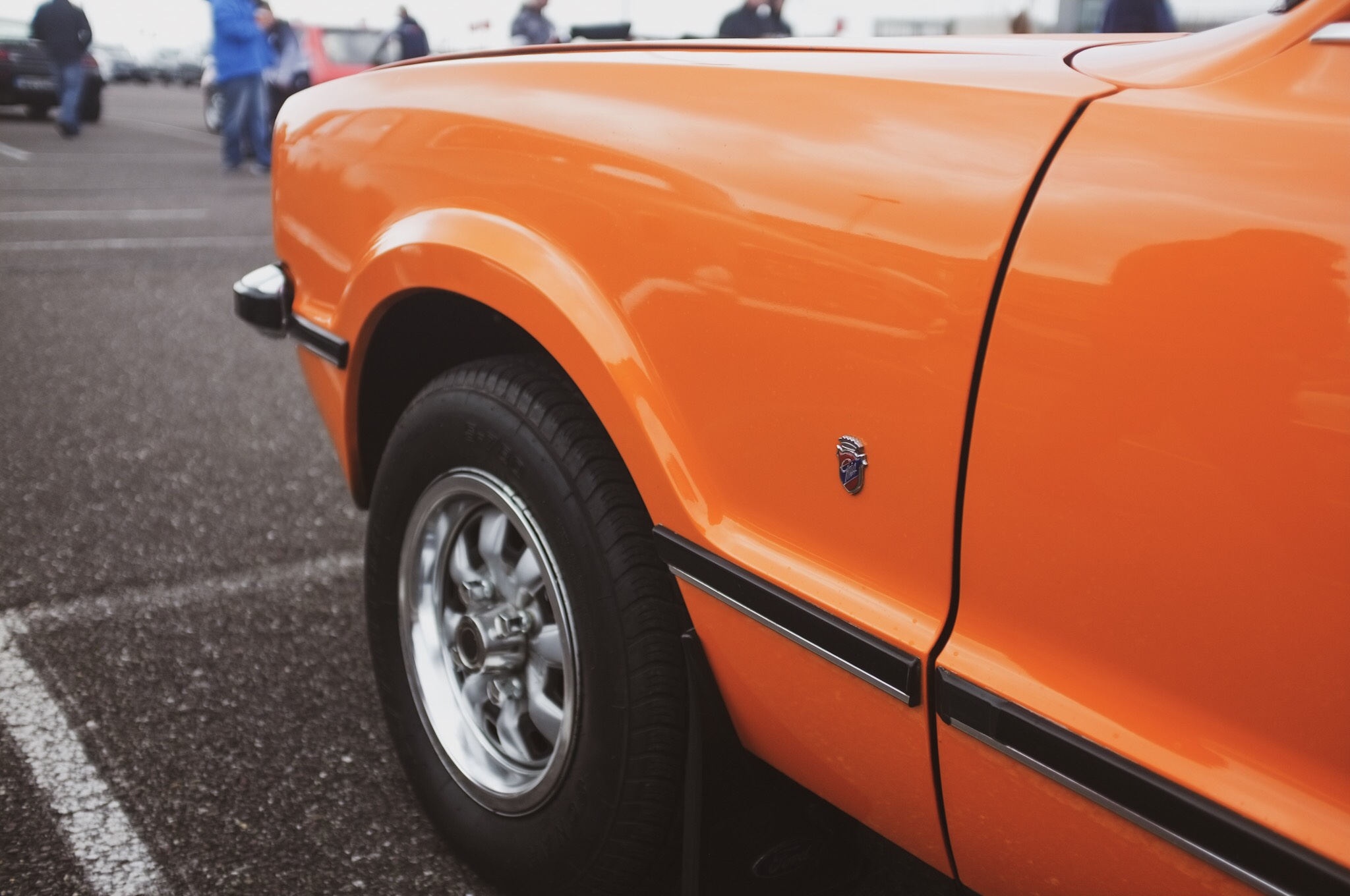 Above is a Cortina, which the very proud owner made sure to tell everyone that stopped to look that it was completely original and in an unrestored state. All that and only 43,000 miles on the clock. Indeed, it looked like it’d just rolled out of a dealership. 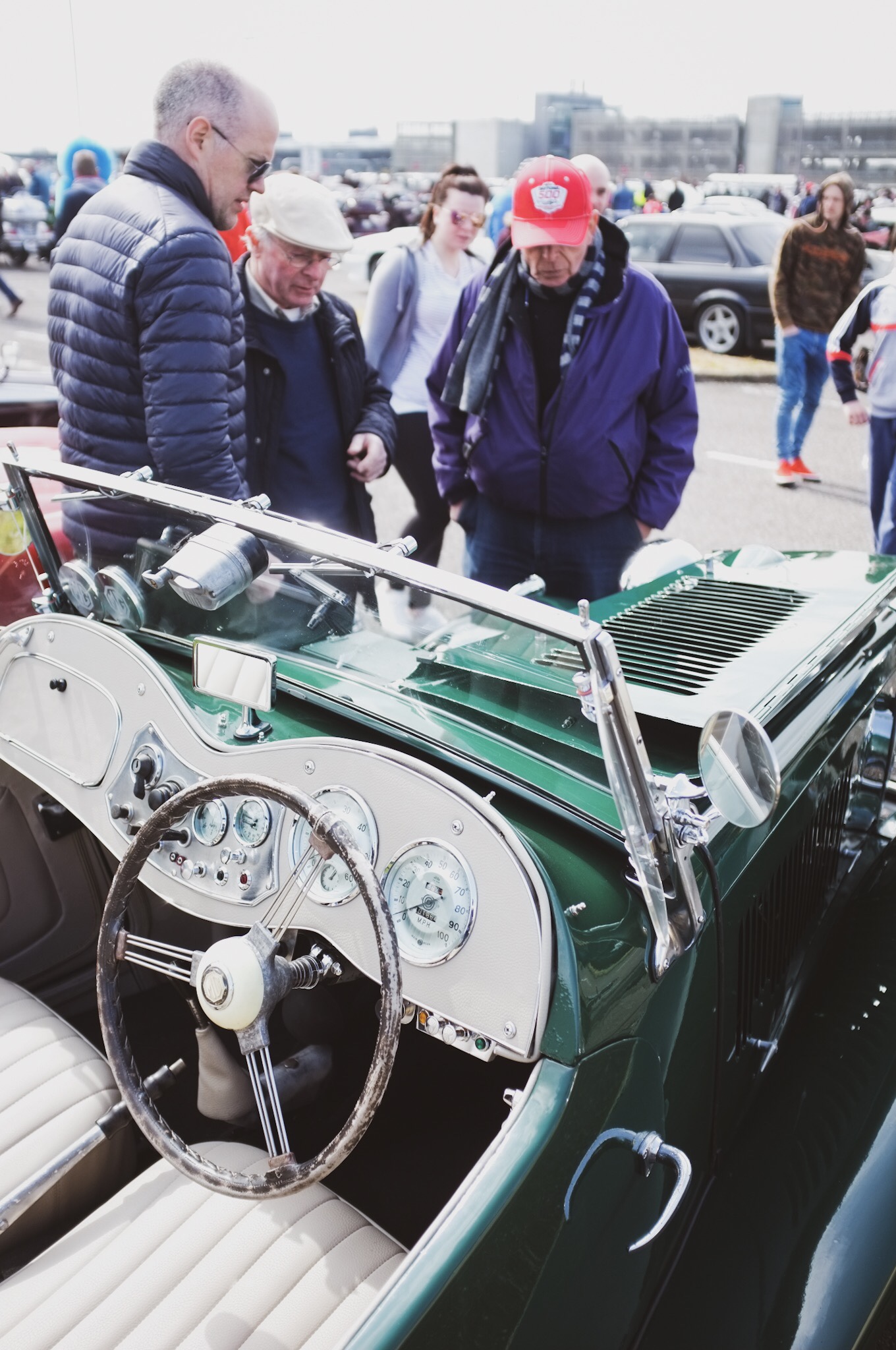 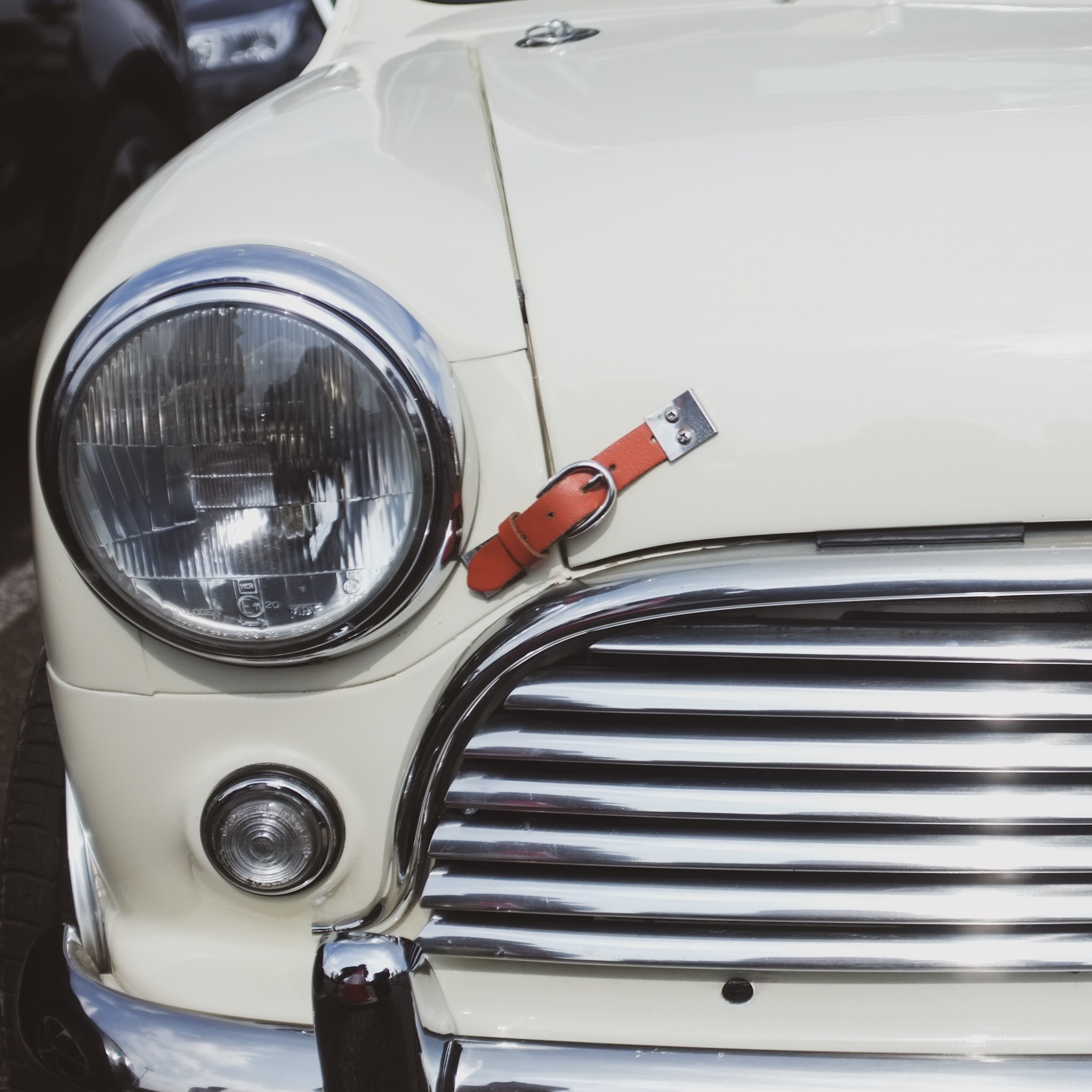 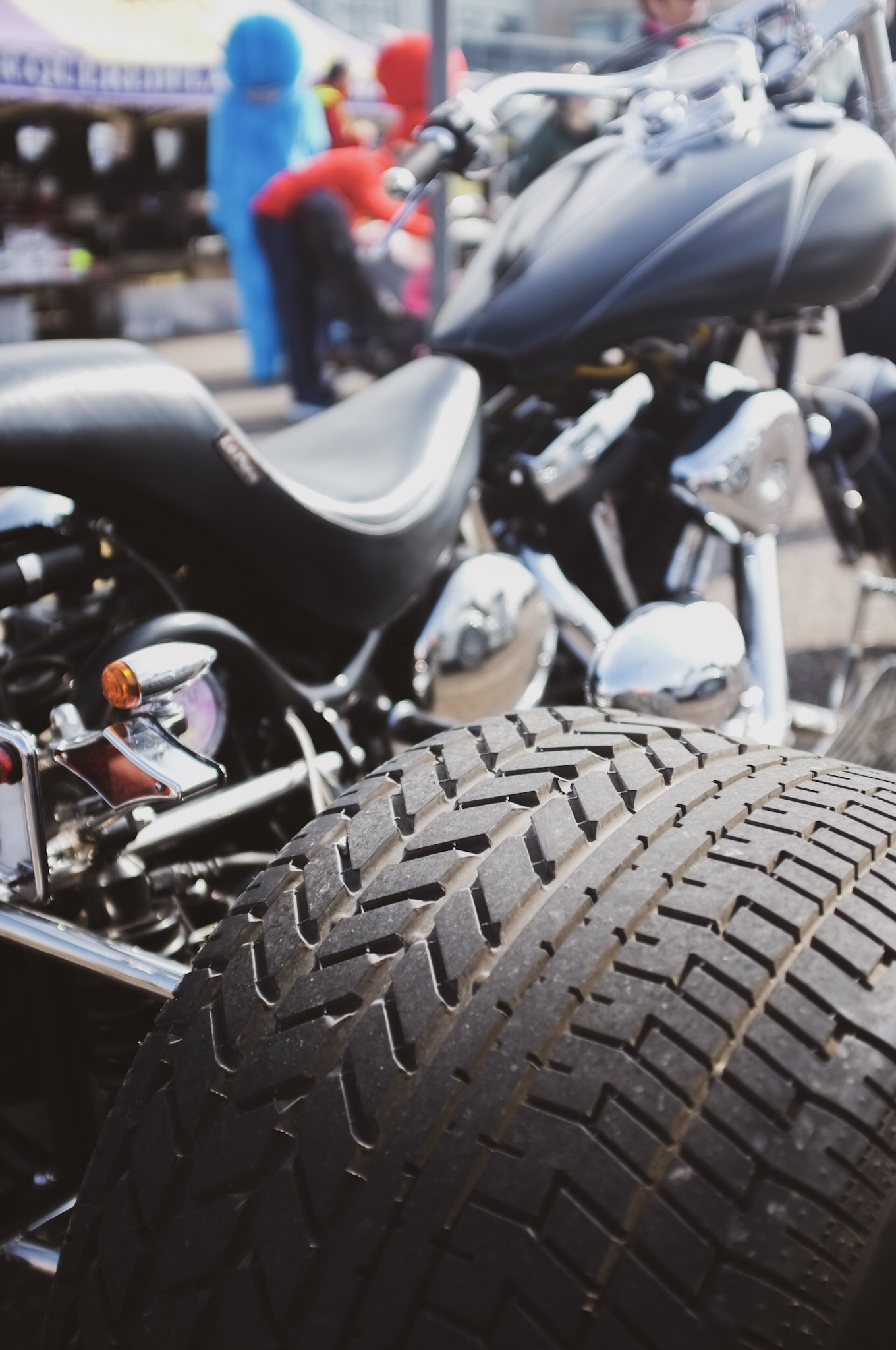 It did turn into a little side game of ‘count the cameras’, with Sony taking an early lead. I can’t recall seeing so many A7s of various age and spec in one place before. They were more plentiful than Nokia phones in the late 90’s. I was all on my own with my little X100. 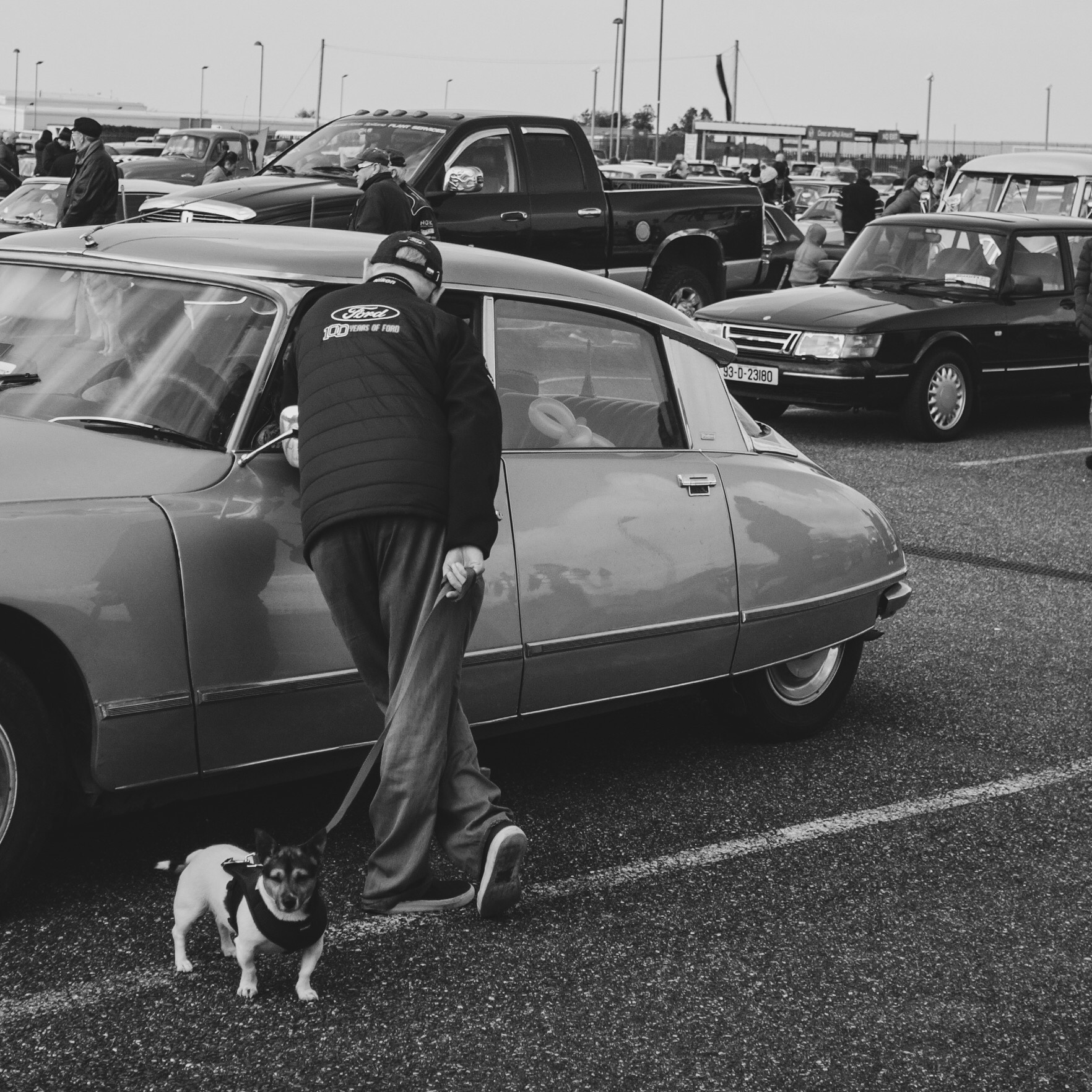 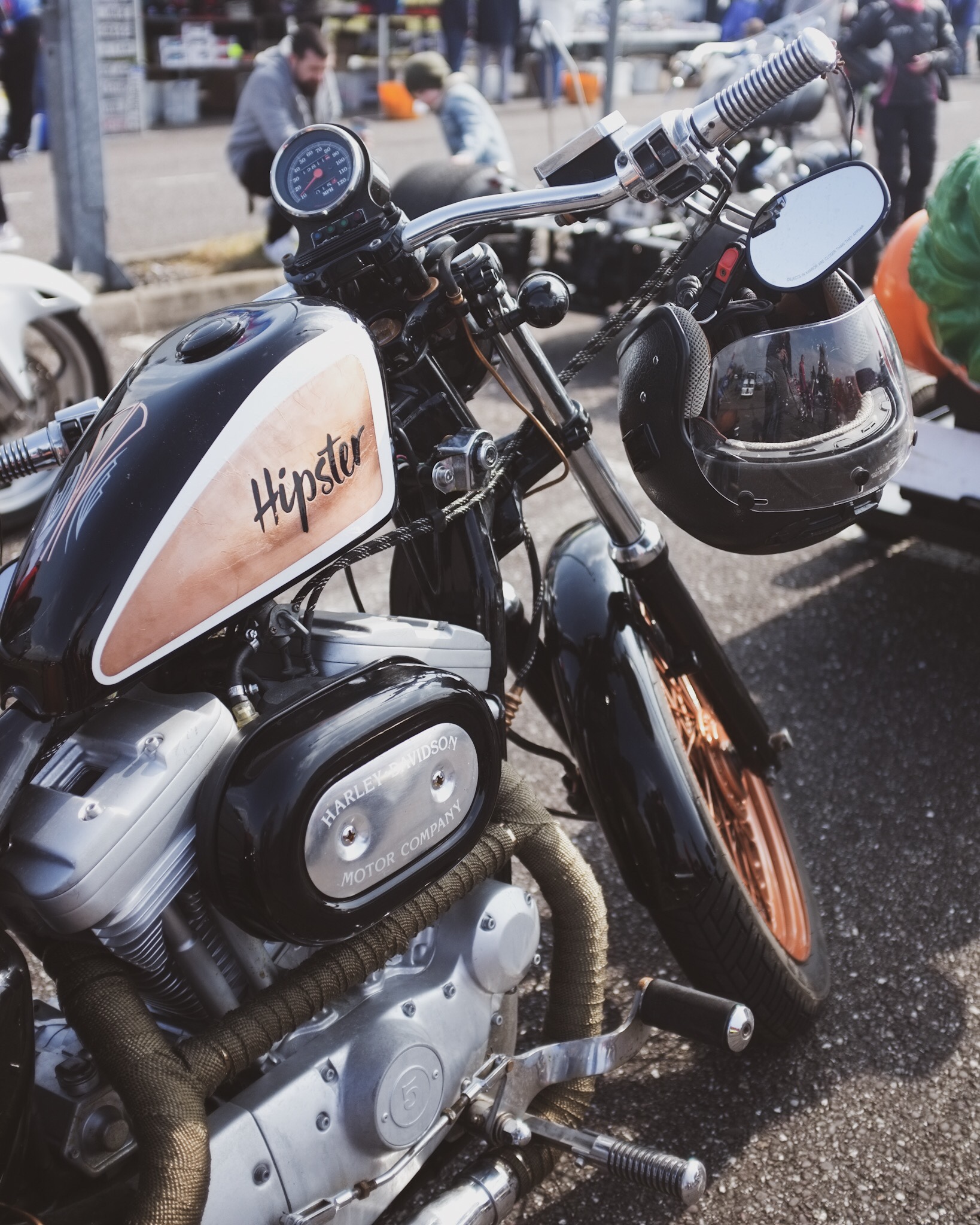 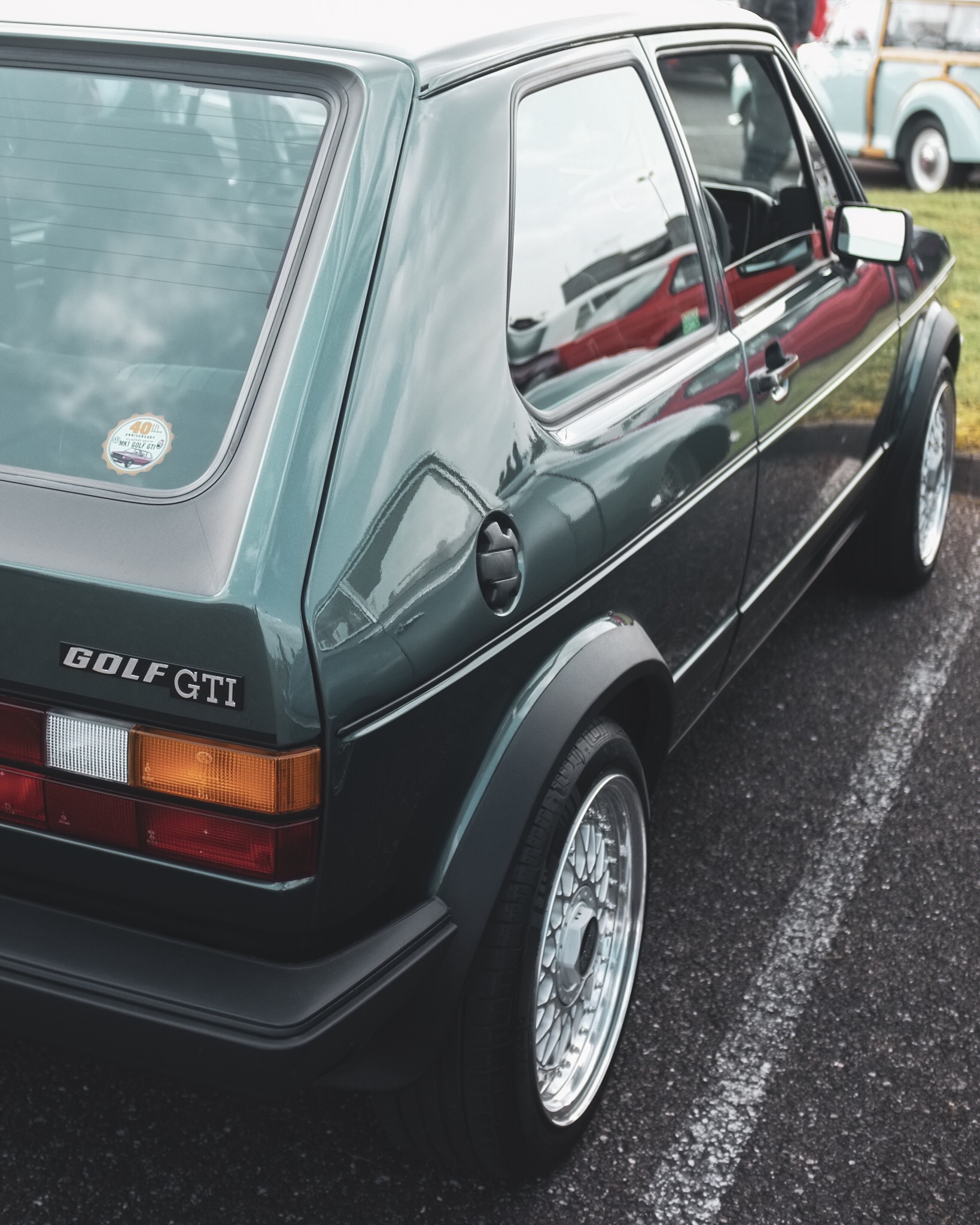 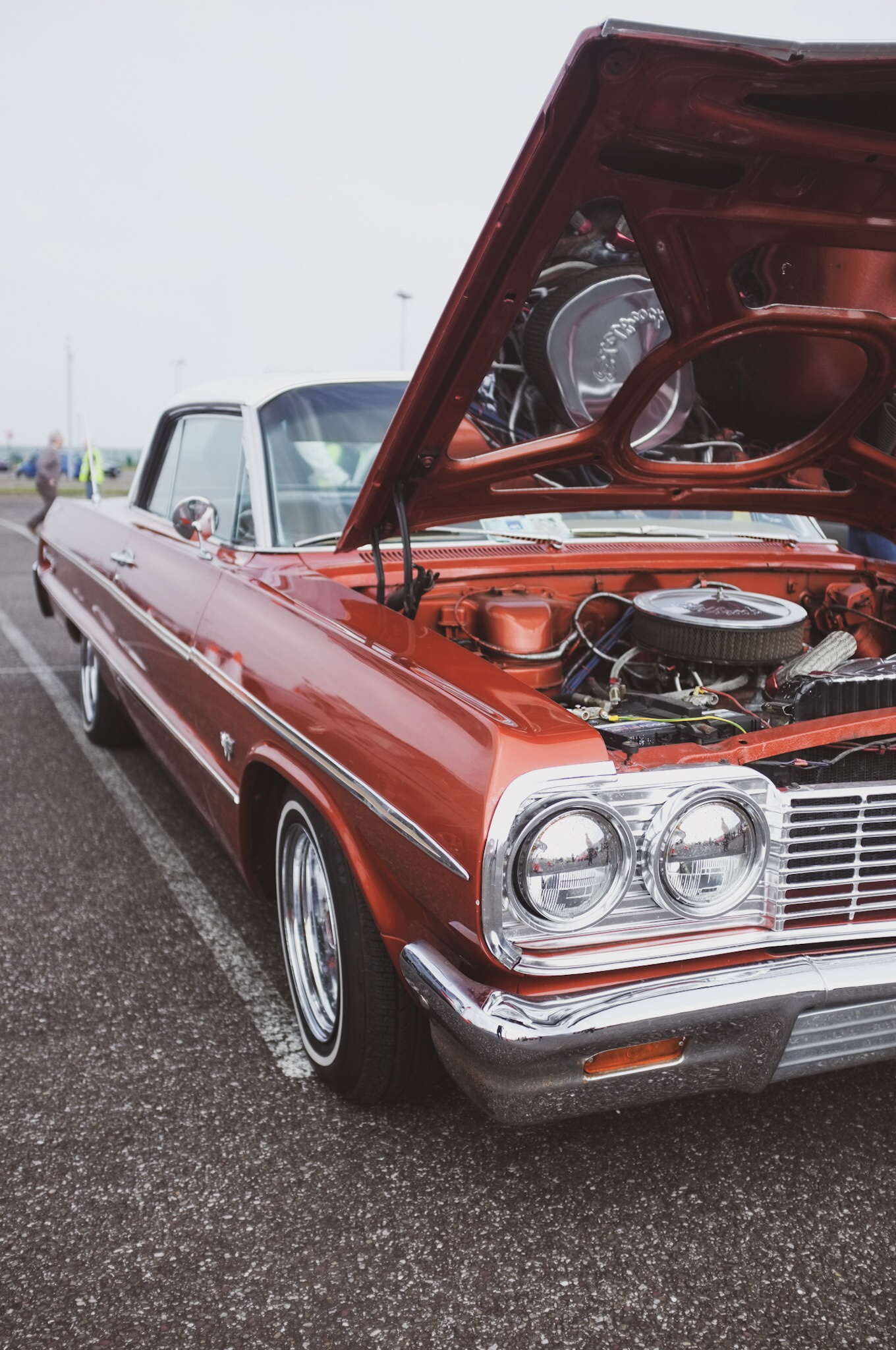 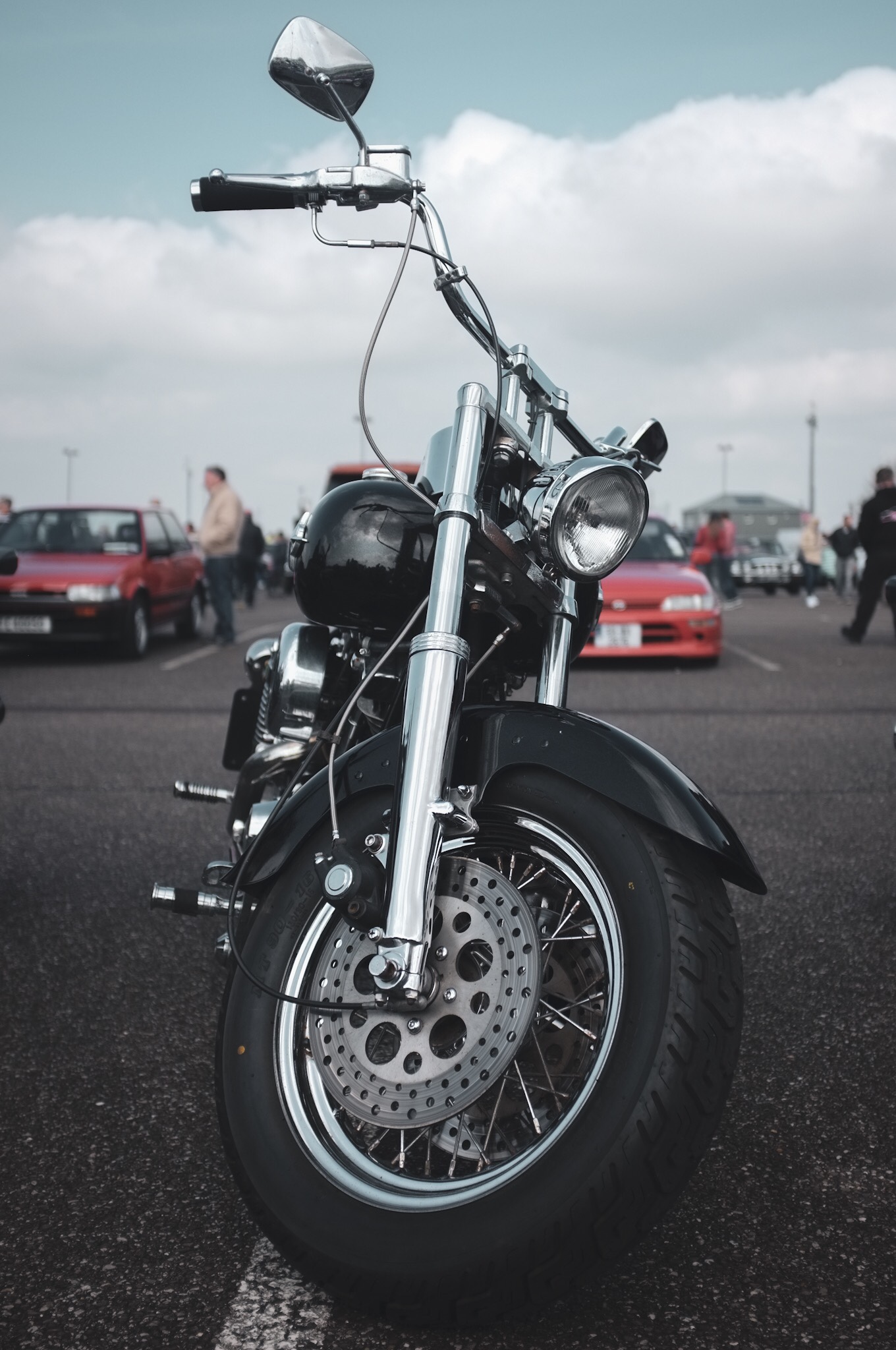 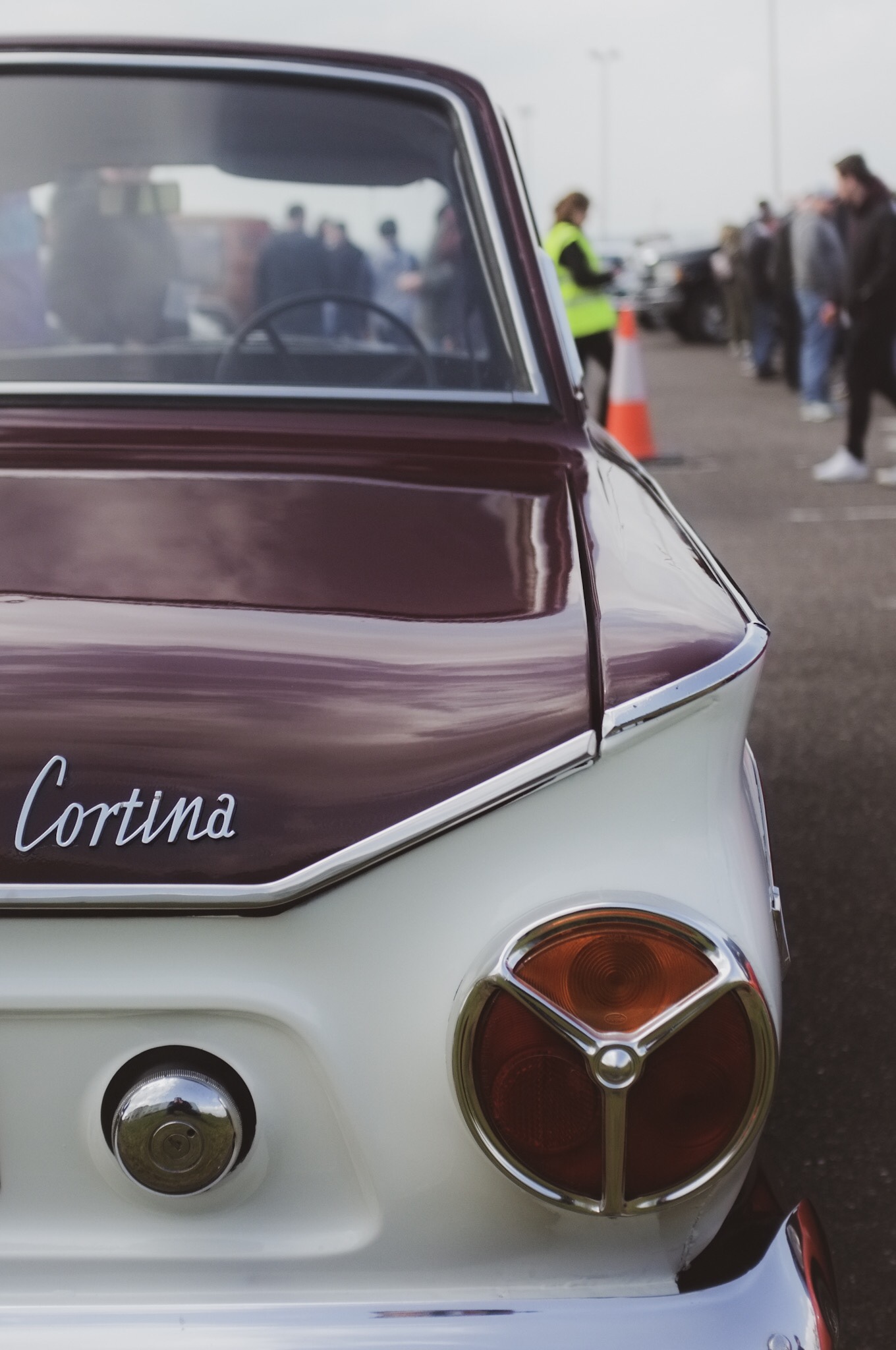 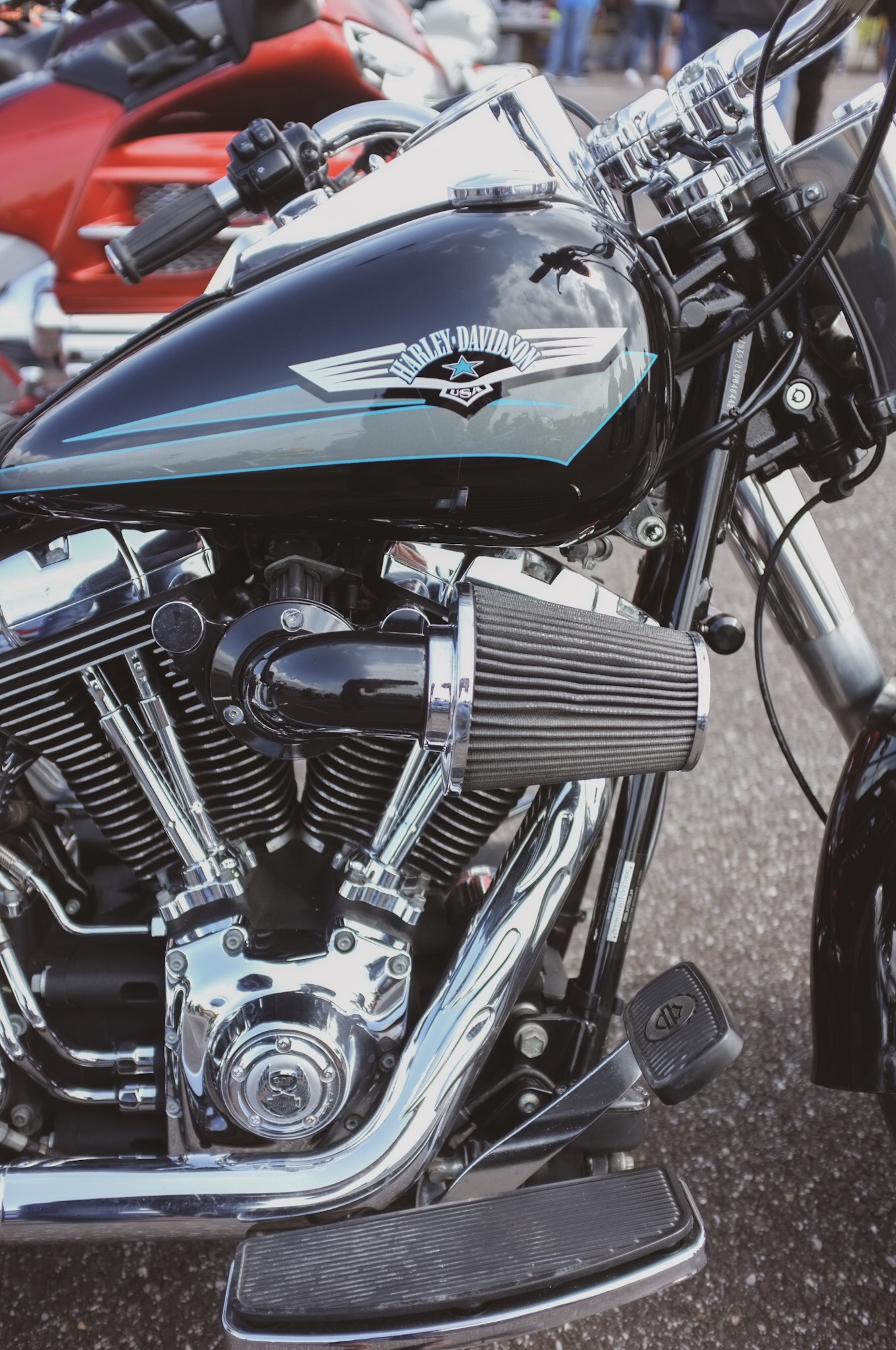 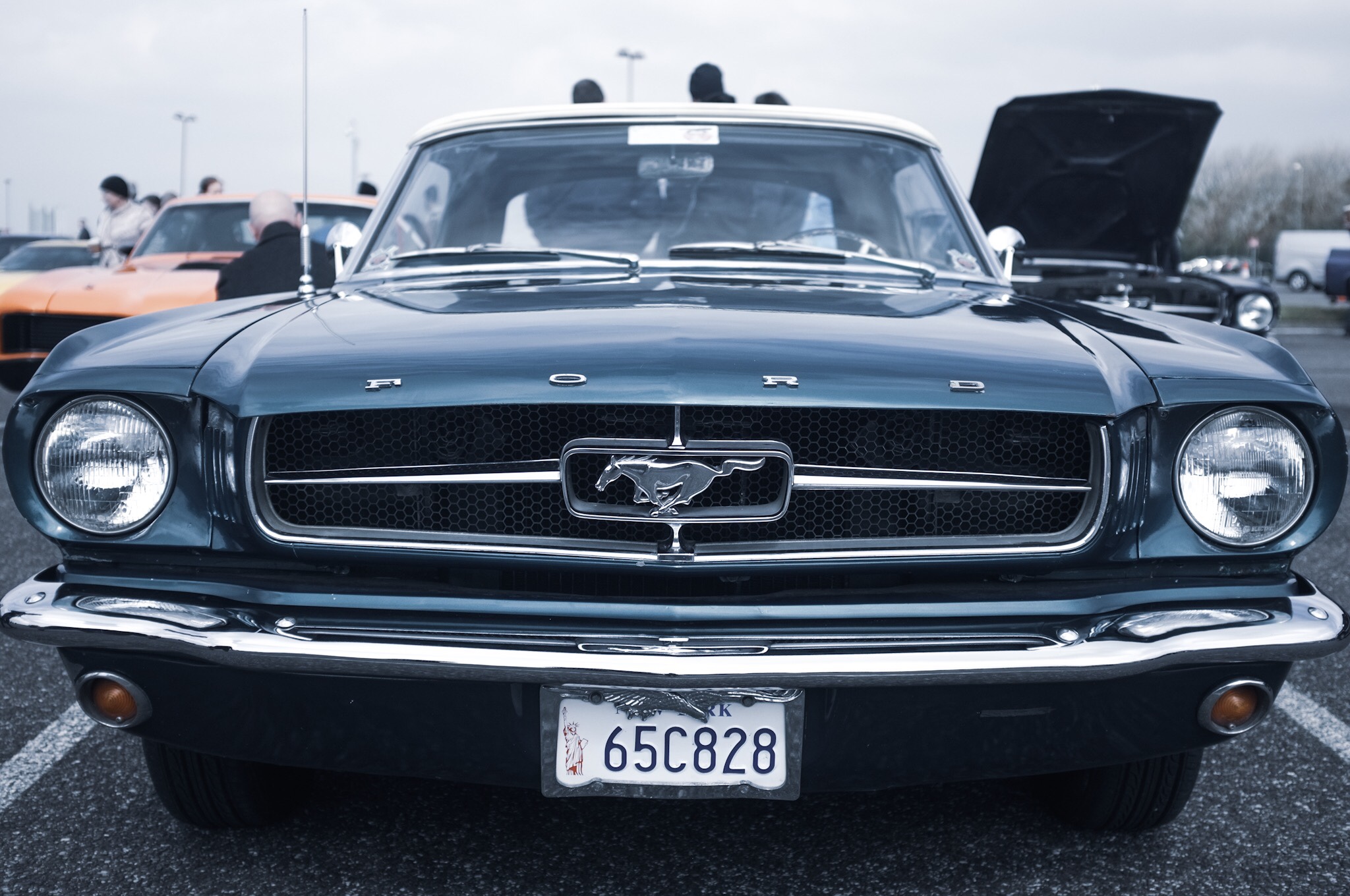