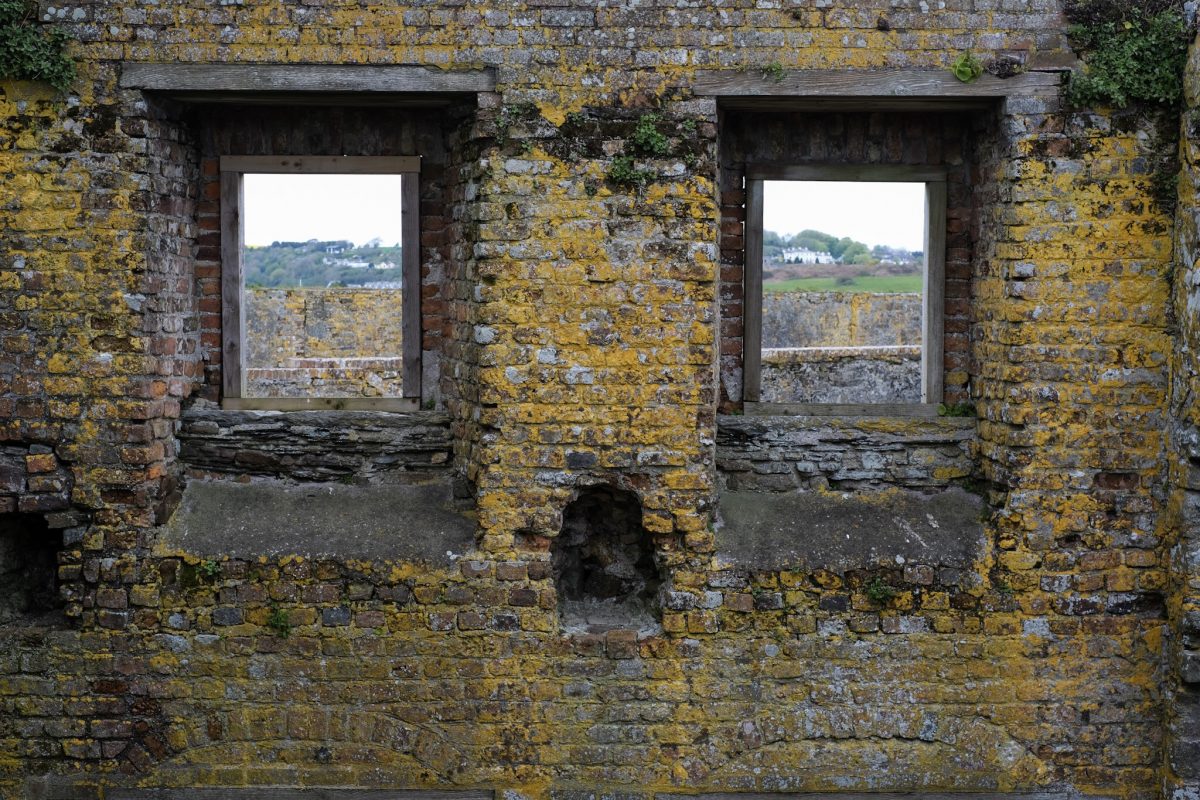 Saturday morning and with a brand new camera in hand, I worked my way through the list of locations I keep in my head for a place to go and test it out. Somehow, I settled on Charlesfort just outside Kinsale. Possibly because I’ve walked around the grounds every time I’ve visited there but never actually been inside. It was a strange day weather wise, with the previous nights storm still hanging around while the sun was doing its best to try and break through the clouds. The intermittent poor/dull/flat weather conditions is the first of my excuses.

Having paid the entry fee, we got an overview of the fort by a friendly and very knowledgeable guide. He introduced the structure as having “a 100% failure rate”. By that he meant that the first time it was attacked, it was taken over. Something about it being unwise to build a fort next to an area of higher ground whereupon for crafty Spaniards to lob yon terrific balls of death from. 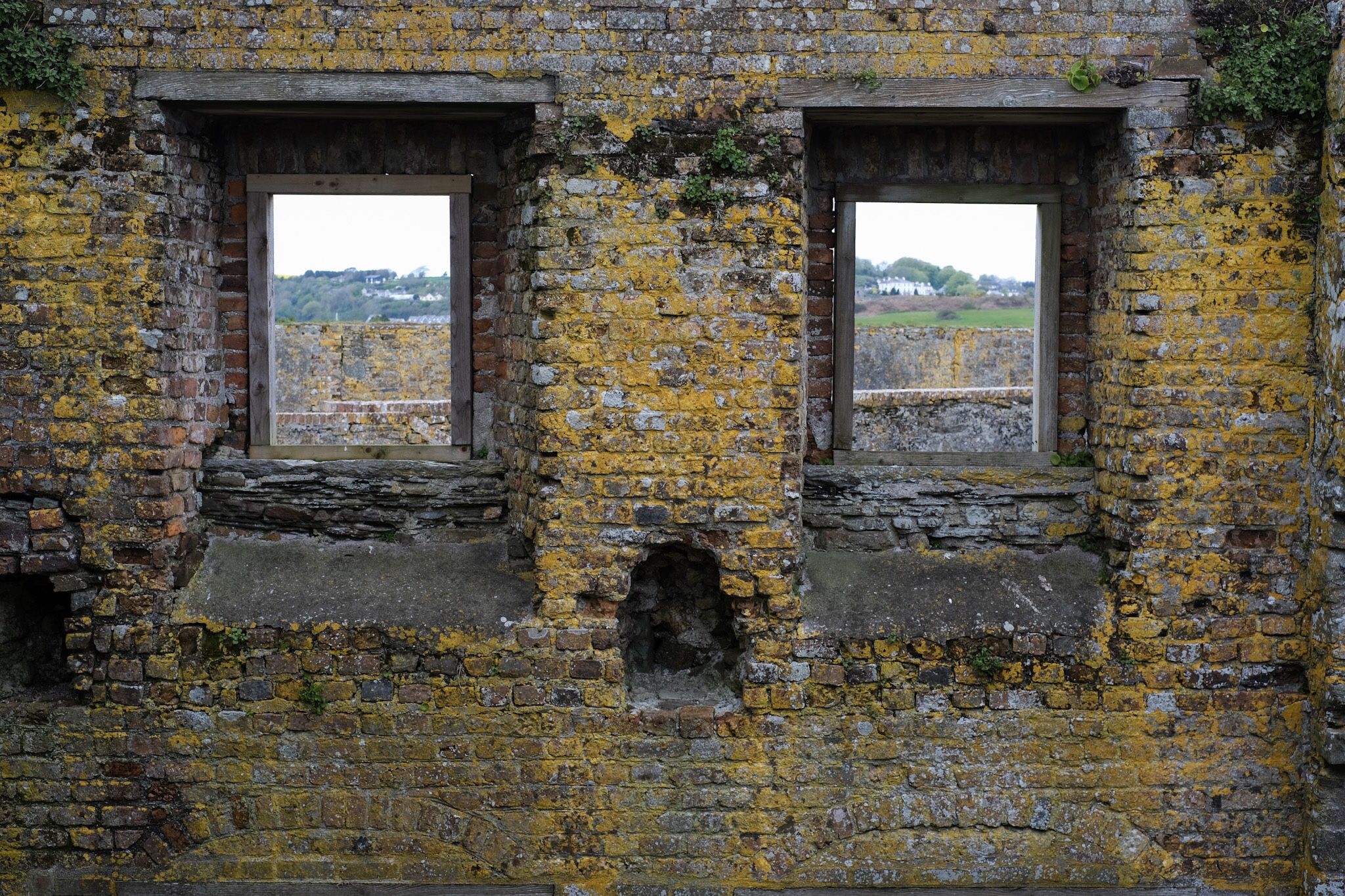 After I got home, I realised that the foreboding “100% failure rate” story also applies to interesting photographs. I’m unsure if it was the light, the idiot getting used to the new camera or the location that caused the multitude of horrible groans and moans when the photos loaded into Lightroom. Maybe a mixture of all of the above.

The place is literally (like the real meaning of the word, not like a teenager would use it) thirteen acres of fairly mundane ruined buildings. I’d usually find that kind of thing fun, but it looks like someone from the OPW went through the place with a clipboard and a mandate to strip the place of anything interesting. I initially compared the place to Fort Camden in my head, but that comparison was fed to the wolves after we’d been on the site for 5 minutes. It’s kinda like Fort Camden was, before they started putting serious money into the place for restoration and just generally making the place interesting to visit. Actually, even when Fort Camden was overgrown and mostly impassable, it was still more interesting. Not that I’m saying I gained unlawful entry at some stage several years before it opened to the public. No no. You’d be mistaken to think that was the case. 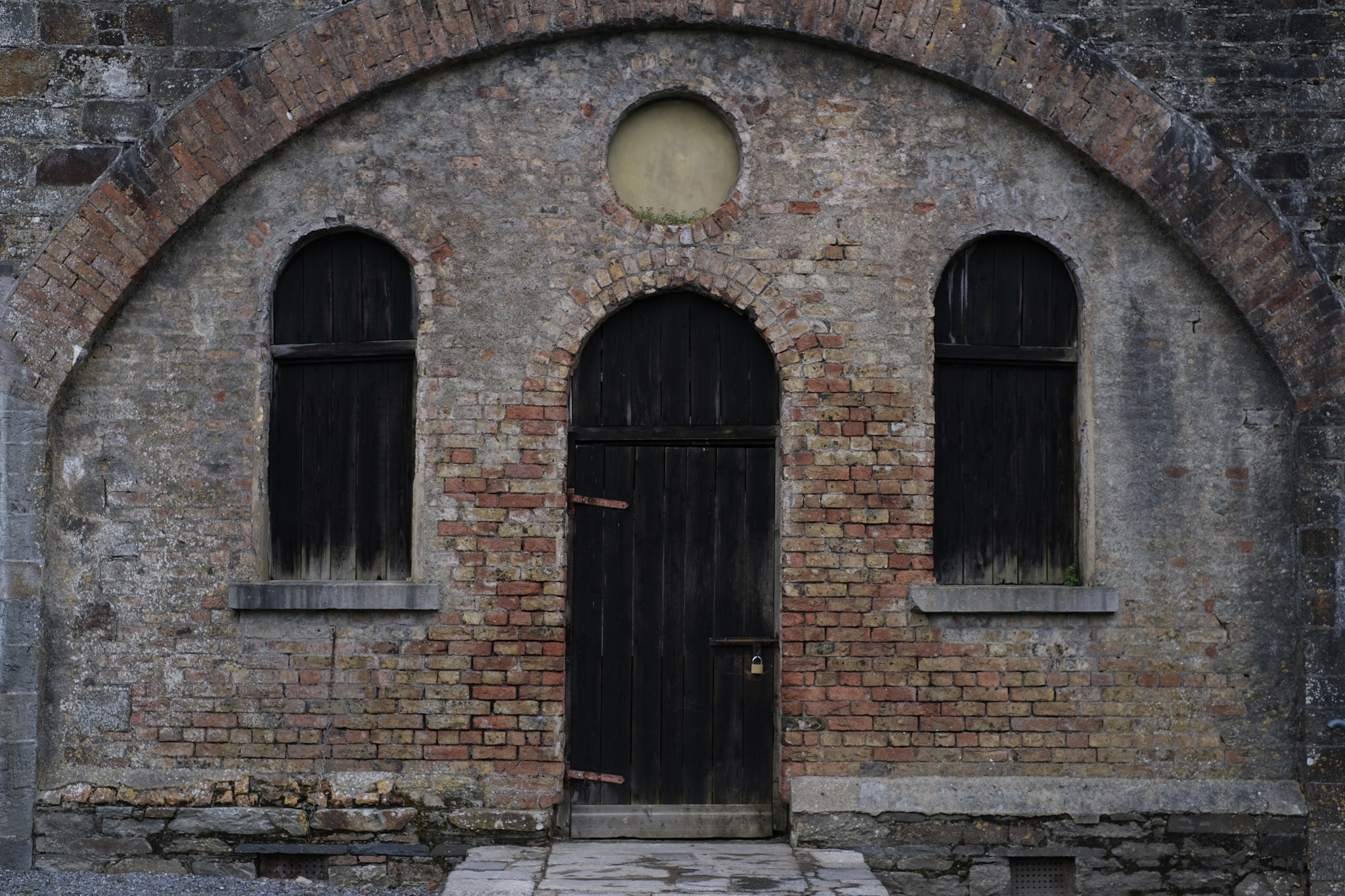 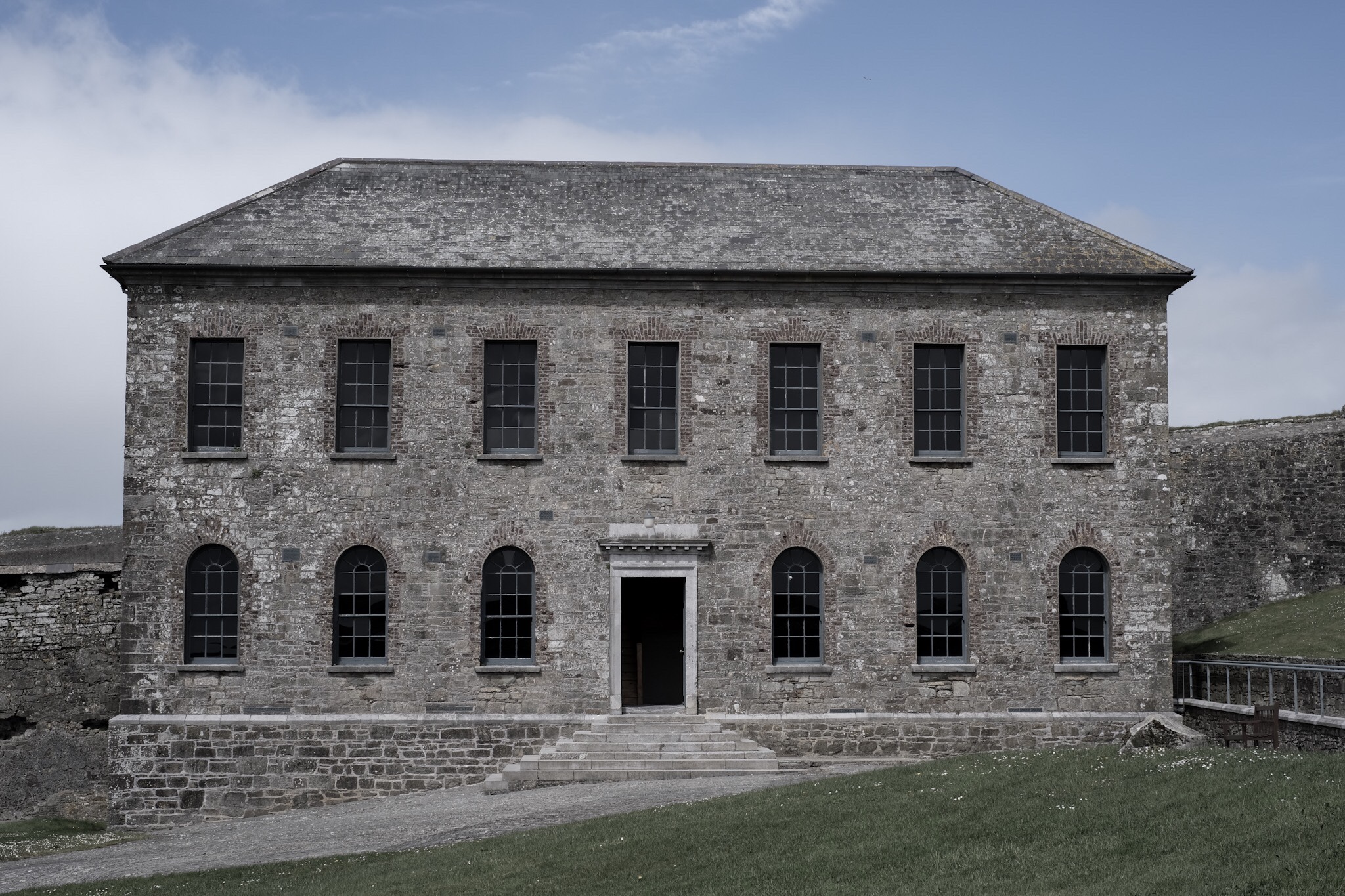 There are a few interesting bits of info & items on display in the Governor’s house (above). Or rather his house before he looked out of his bedroom window one morning and thought “Feck it lads, I’m at serious risk of a cannonball to the head here” and decided to move to a house further down into the fort with no clear line of attack from the harbour. Sir William Robinson, designer of the fort (also the architect of the Royal Hospital in Kilmainham) must have just made the discovery of opium shortly before putting pen to paper on this one. Other than that, buildings with a roof on them are a two count; The coffee shop and the ticket office. Three count maybe, I didn’t check the toilets.

I had that sinking ‘forcing creativity’ feeling about half way around. That was proven true when I saw the results. The best photos I took on the day were of Julie, but I shan’t be sharing any of those here without written approval. 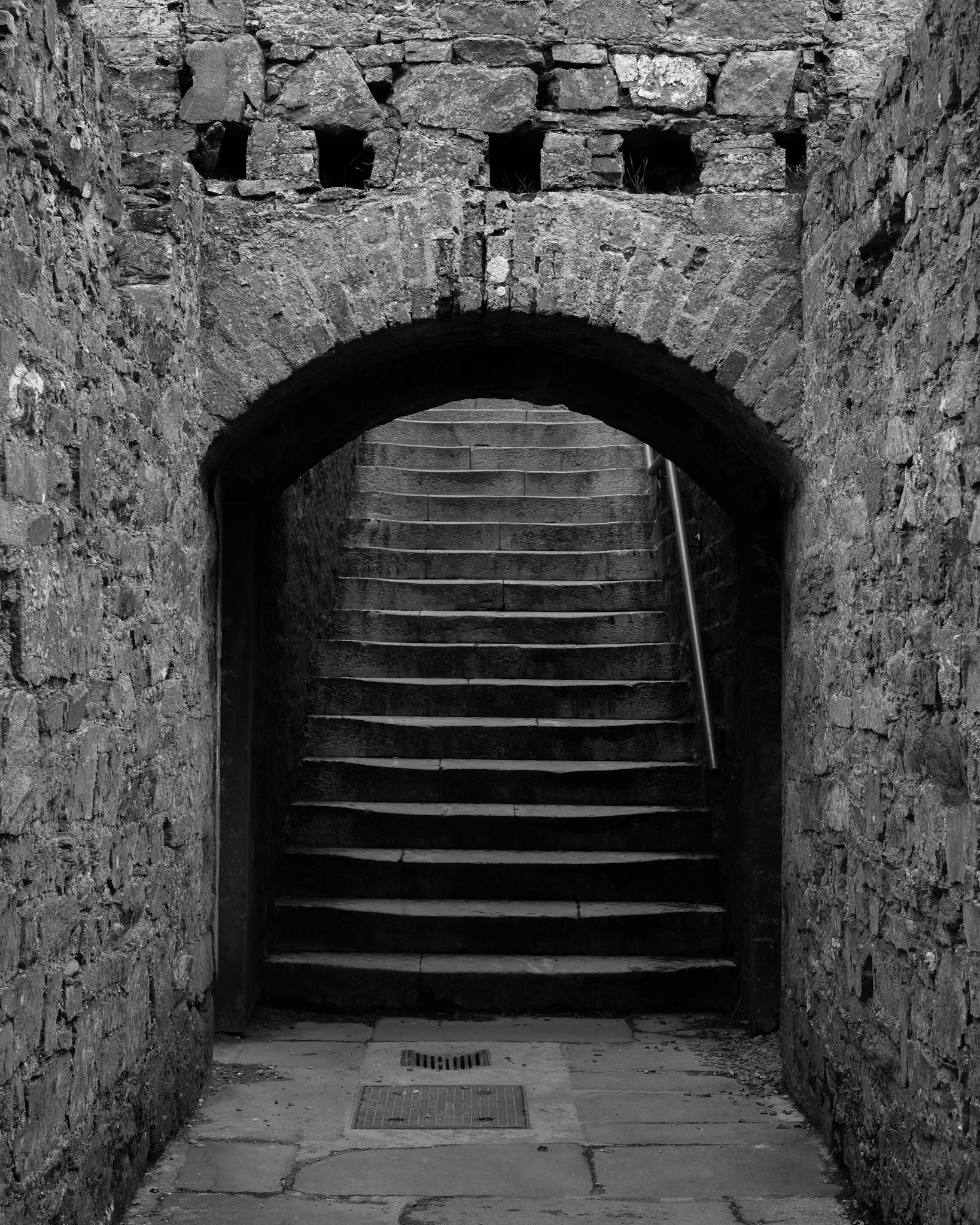 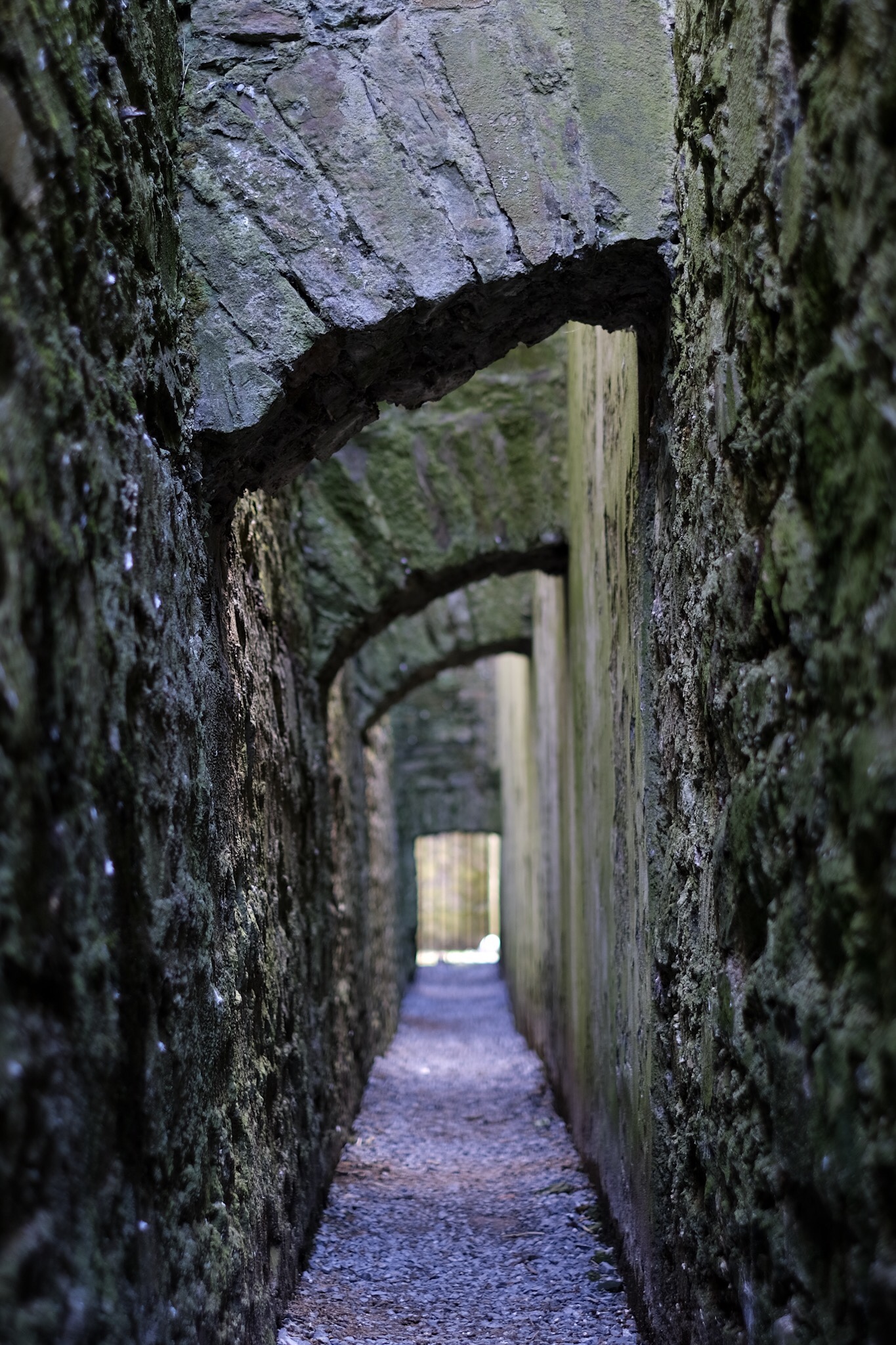 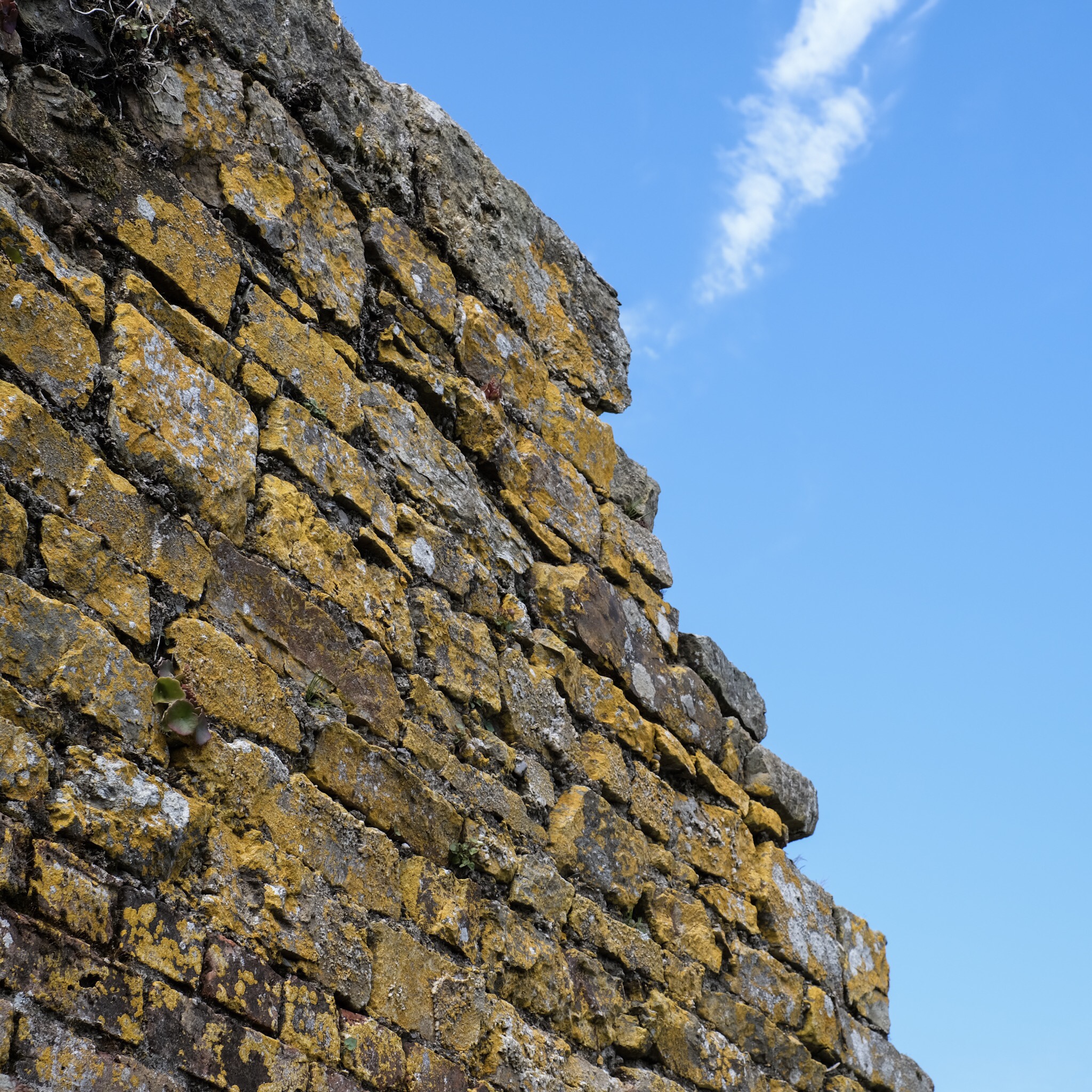 On a somewhat more upbeat note, the X-T3 is a joy to use, just as I hoped it’d be. It’s like the X100, except faster in every way and with a far more usable focal length. I’ve got the 35mm ƒ1.4 lens on it at the moment.

It wouldn’t be a photoblog without photos, so I’ve included a couple here from the visit to Fort Failure. I may return when the weather/light conditions are more favorable. Err, actually no I think I’ll just go back to Camden instead.

Also, one from a quick trip into Kinsale to get a much needed caffeine boost. 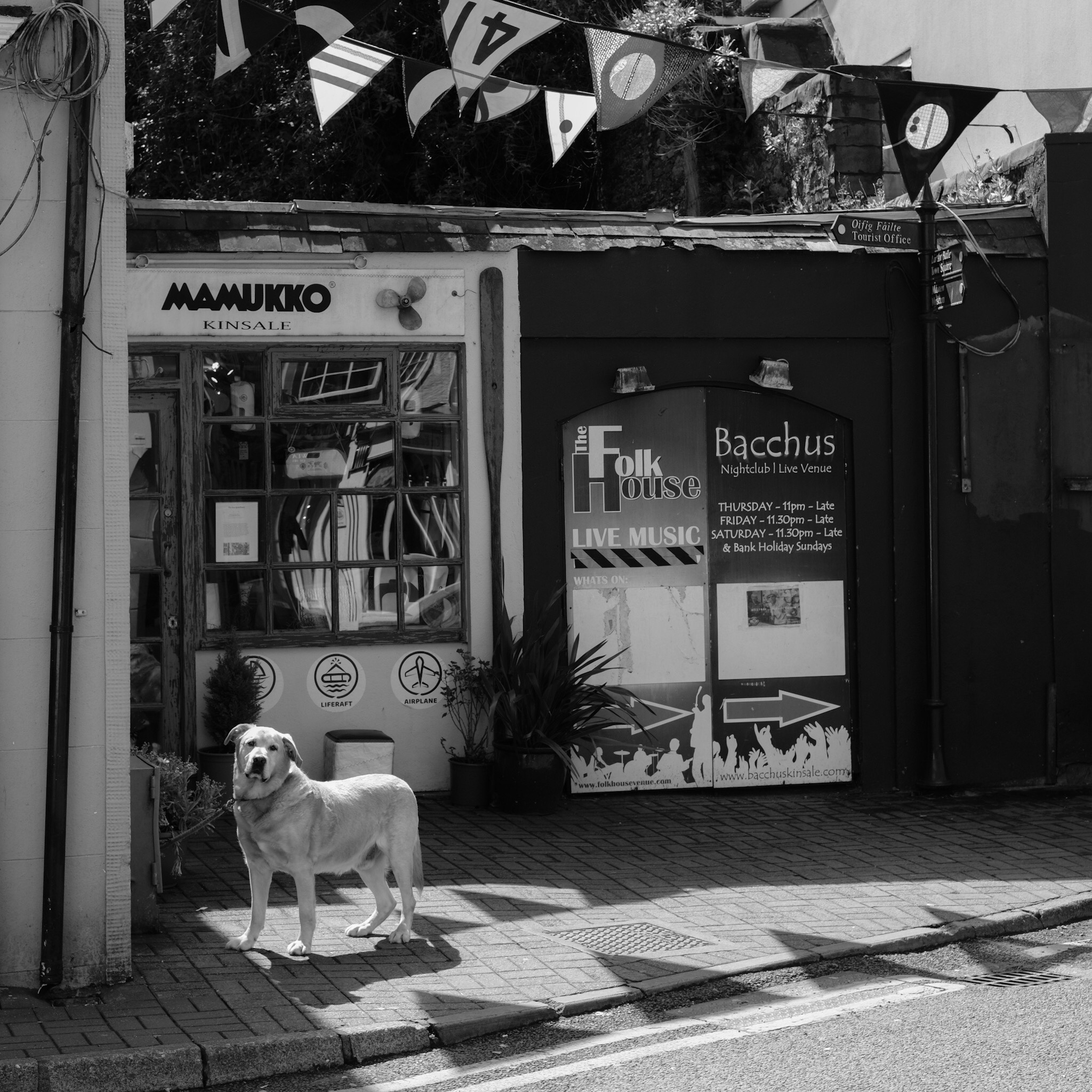 Shiny Side Up
Filth, Glorious Filth.