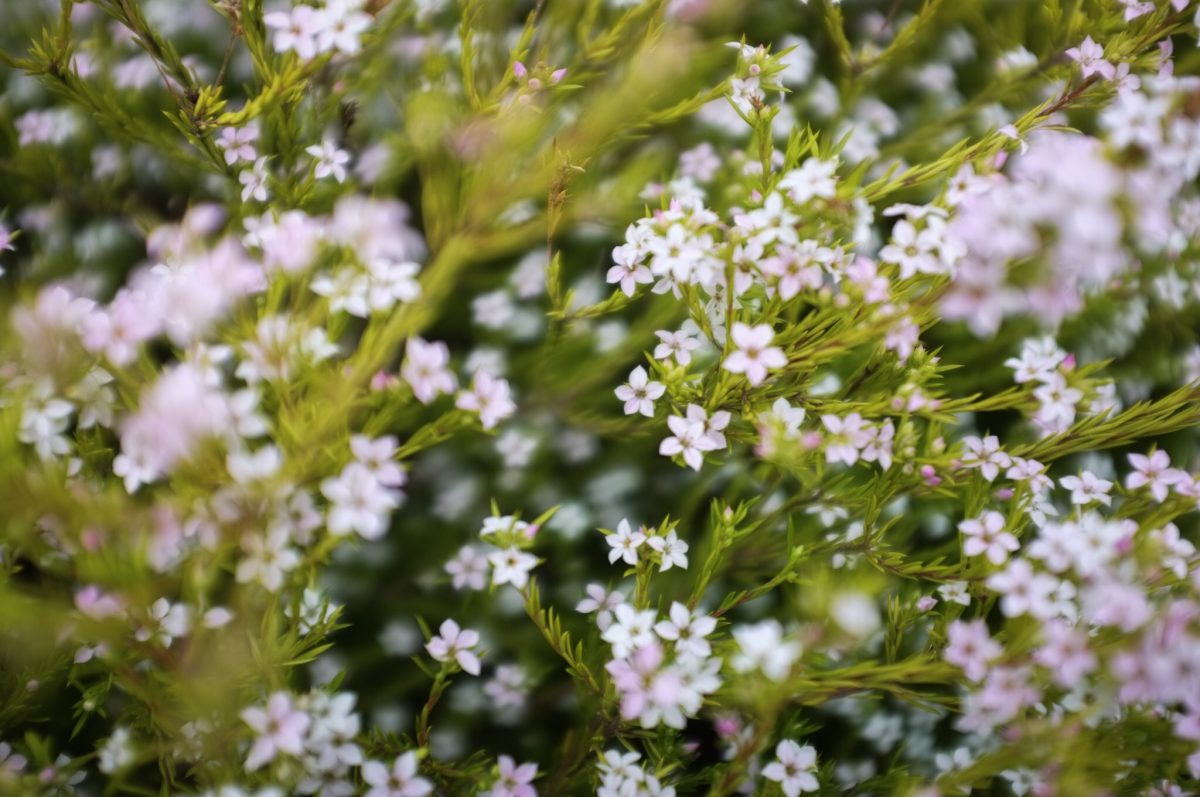 I only realised after walking around the gardens that there is a pretty large garden at Muckross House. All the previous times I visited, I must have just strolled around the perimeter of the house itself, then jumped back in the car and drove off. 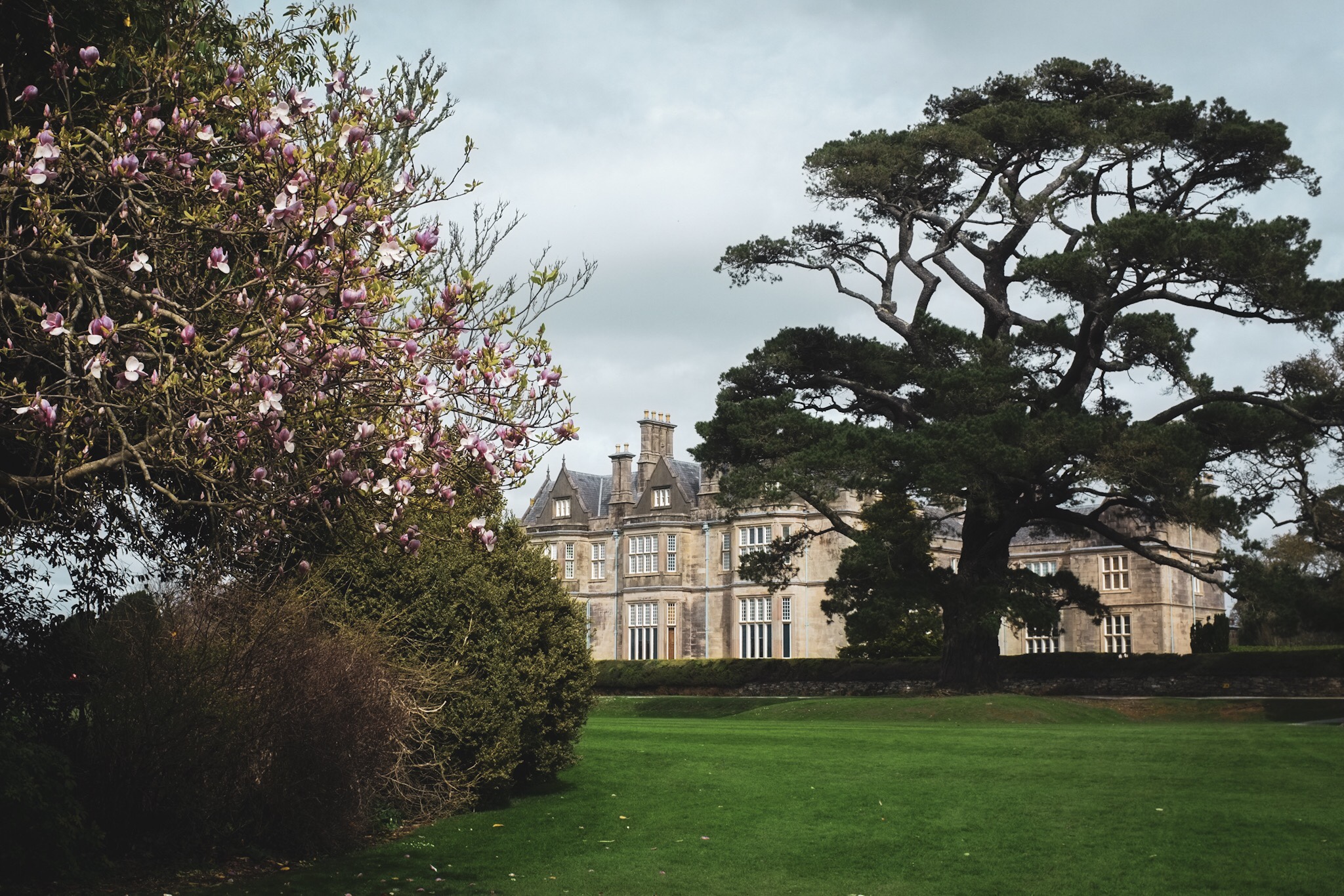 Anyway, on with the rambling. I have (for only about the last 10 years or so) been considering doing a bit of motovlogging (moto-vlogging/moto vlogging – never sure how best to write that made up term). I place the blame squarely on the shoulders of all the hugely talented practitioners of this form of communication that I subscribe to on YouTube. They make it look easy. Just strap half a dozen cameras to the bike, wire yourself and the bike up for sound and press the record button. Then, instant fame and profit? I’m a little unsure of the steps between those two. 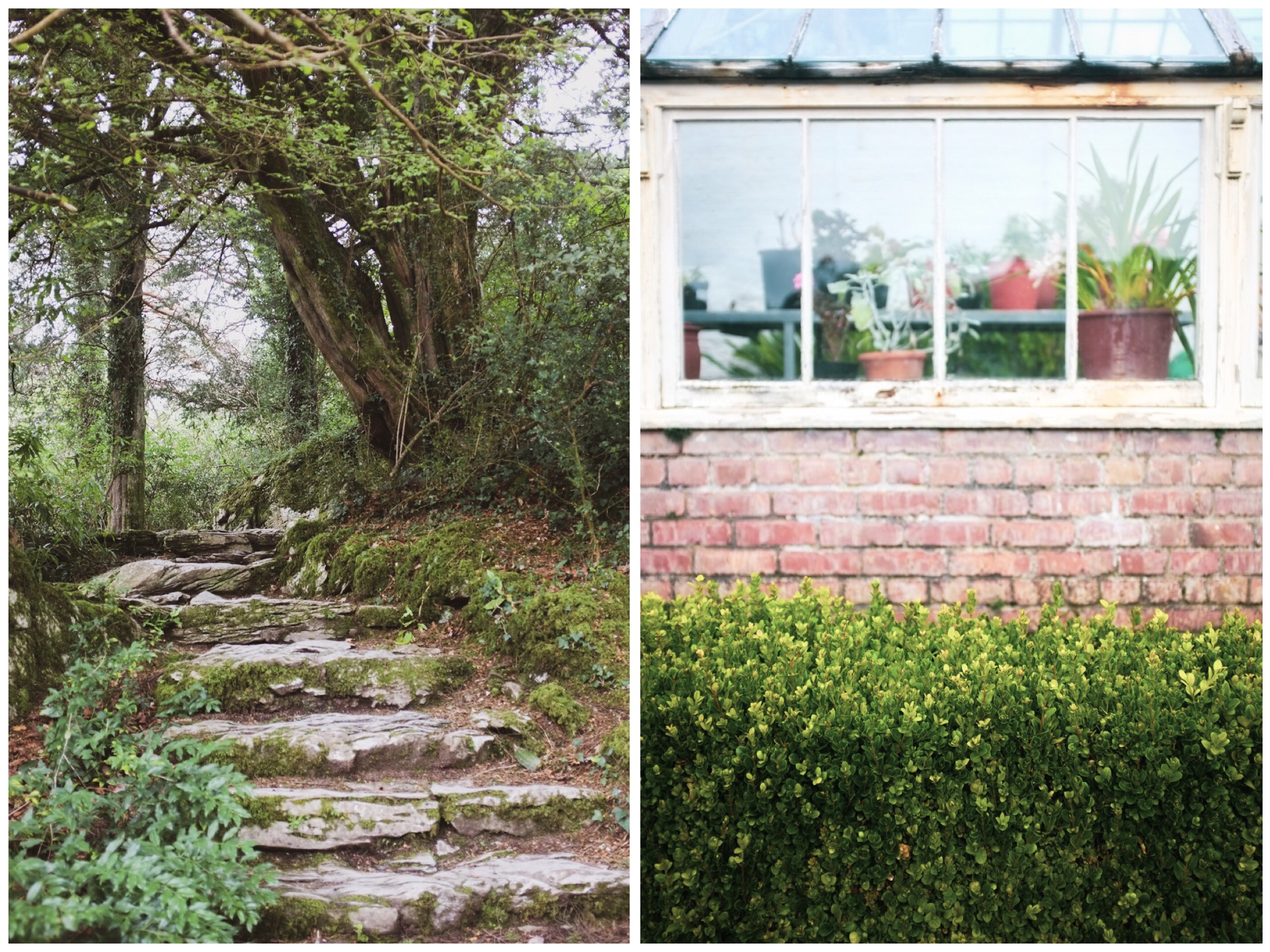 There is also that whole part of it from which this post gets its name, the requirement to market and sell yourself to a massive audience. Shamelessly so, in order to get likes, comments, subscribers, sponsors, donations, free shit in the post (not literally, I hope) and all the other bits and pieces that seem to come along with being a content creator these days. I think I’d rather just mindlessly ramble here to my two or three daily visitors and not have to deal with trying to acquire a base level of success in a whole new medium. I have enough trouble trying to do that with this one. 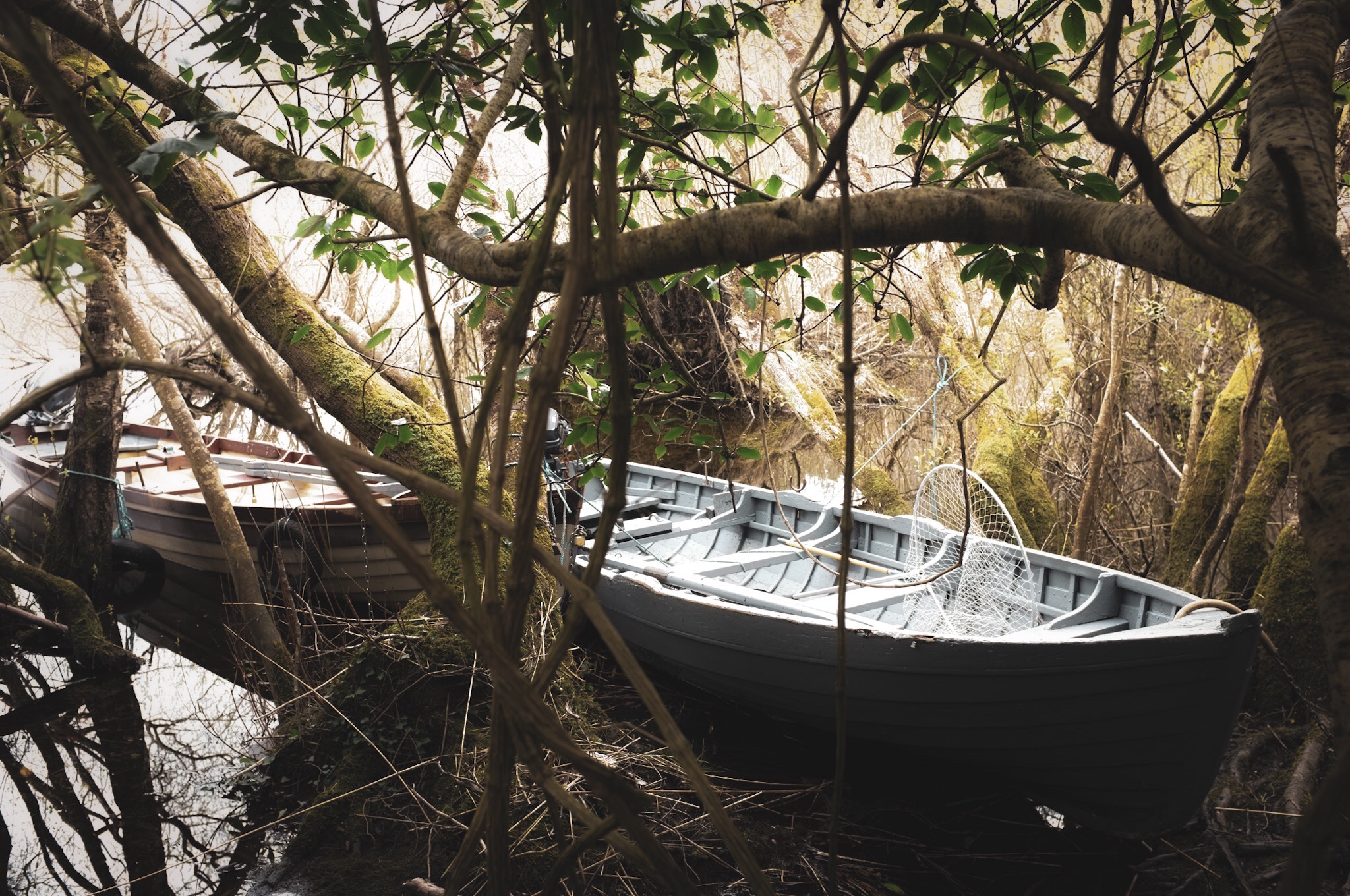 But then I’d have to take my own advice, dished out generously like so many indigestible, sticky and possibly pre-sucked boiled sweets “Who really cares what people think?”

I did, once. Not so much anymore. Not caring is all well and good until you realise it applies everywhere. It must have grown over and intertwined itself in all facets of your life while you were so busy perfecting that grumpy face and attitude of extreme apathy.

I have it on somewhat decent authority that if you don’t actively market ‘brand you’ in your professional life, you don’t get anywhere. But to me at least, that goes back to making noise for noise sake. Sure I’ve got stuff that I’m really good at and really passionate about in my day job, but am I adding anything to the conversation if I’m just constantly telling everyone how great I am? No, no I’m not. Also, I’m very Irish. Saying nice things about myself is entirely foreign. I’d need to attend a course or something. 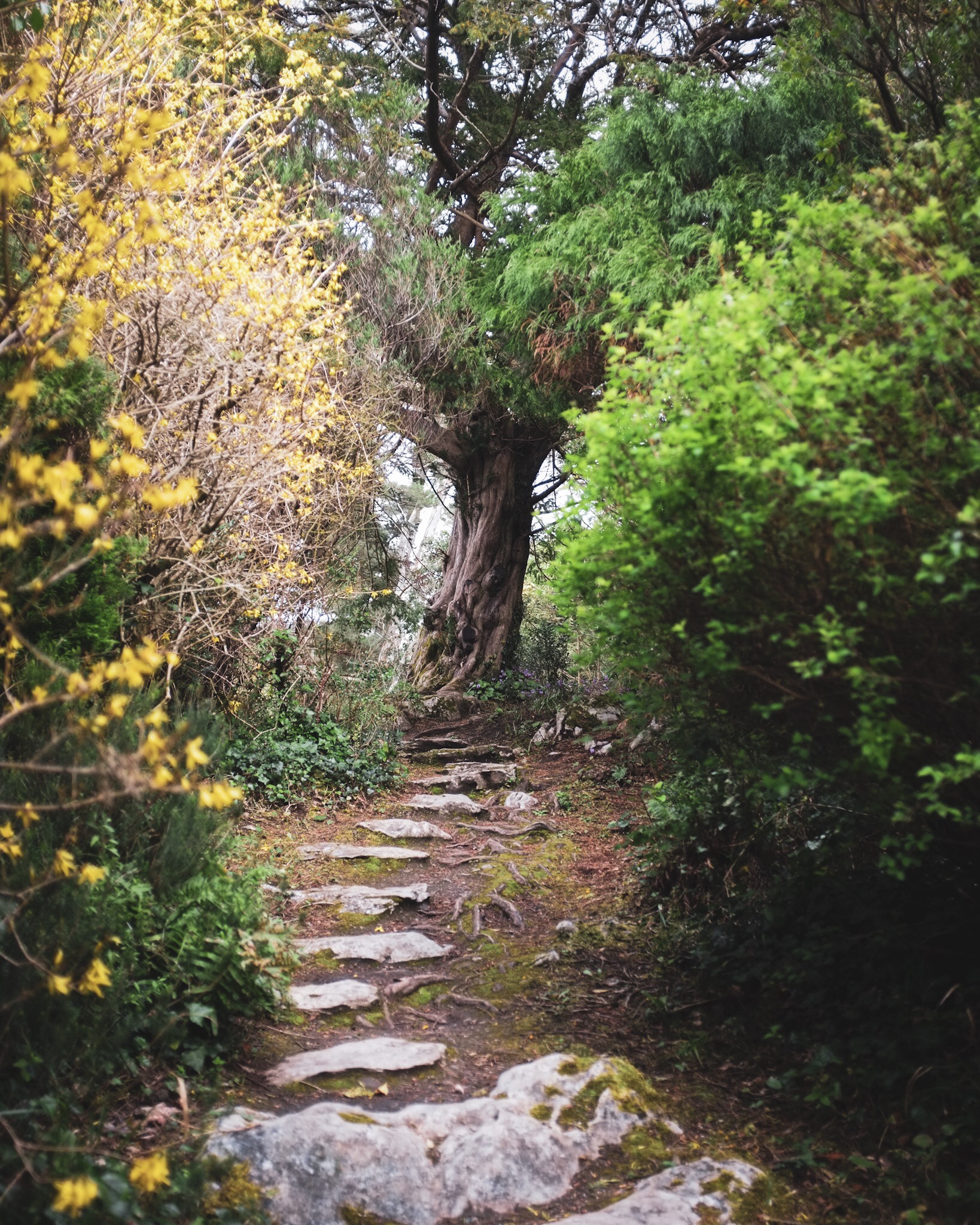 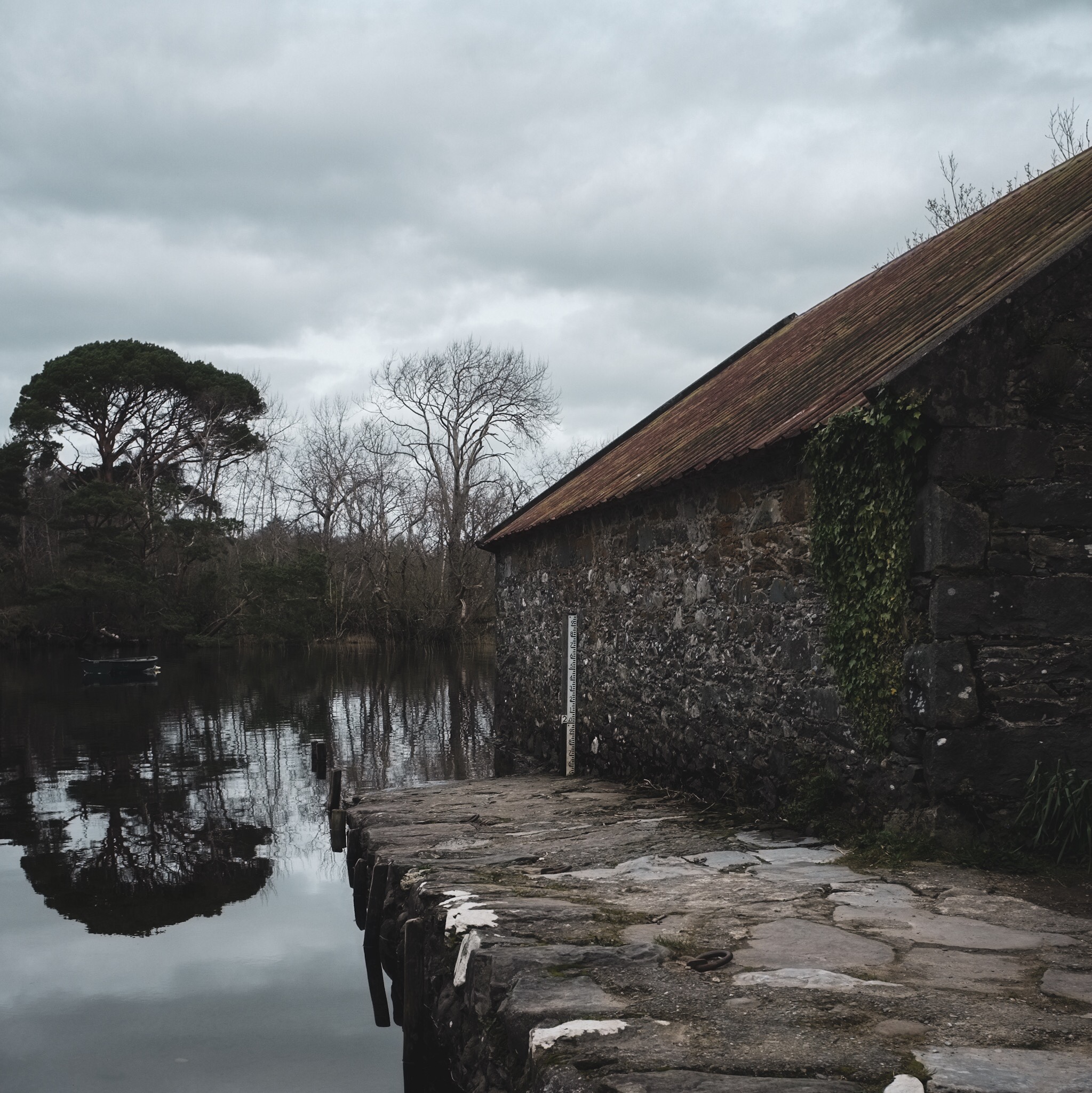 Incidentally, these photos are all with the X100. Since picking it up again, I’ve rediscovered the reason I bought it. All the fun of using an analog camera with none of the ‘now I have to get film developed’ pain in the ass. I’m working on a problem with the camera though, I need to find how to set the aperture to anything but wide open. From the next few posts I’m going to make in the coming weeks, you’ll see that’s a battle I’m mostly losing. I’m also eyeing up an X-T3 at the moment. Well, that’s not true. I’ve been eyeing up an X-T3 since the day it came out. I’m going to have to add it to a cart, then look away as someone else presses the ‘buy now’ button. 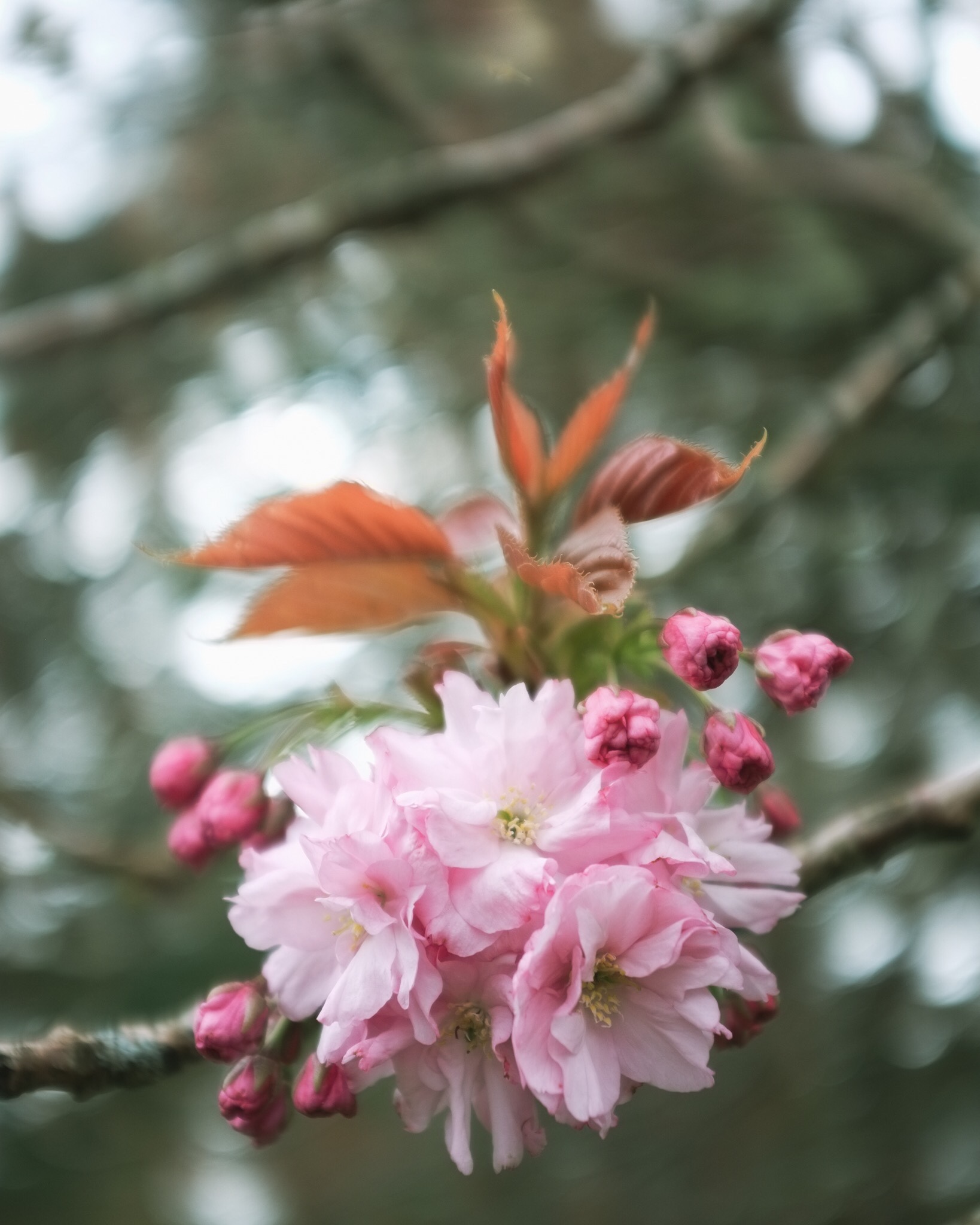