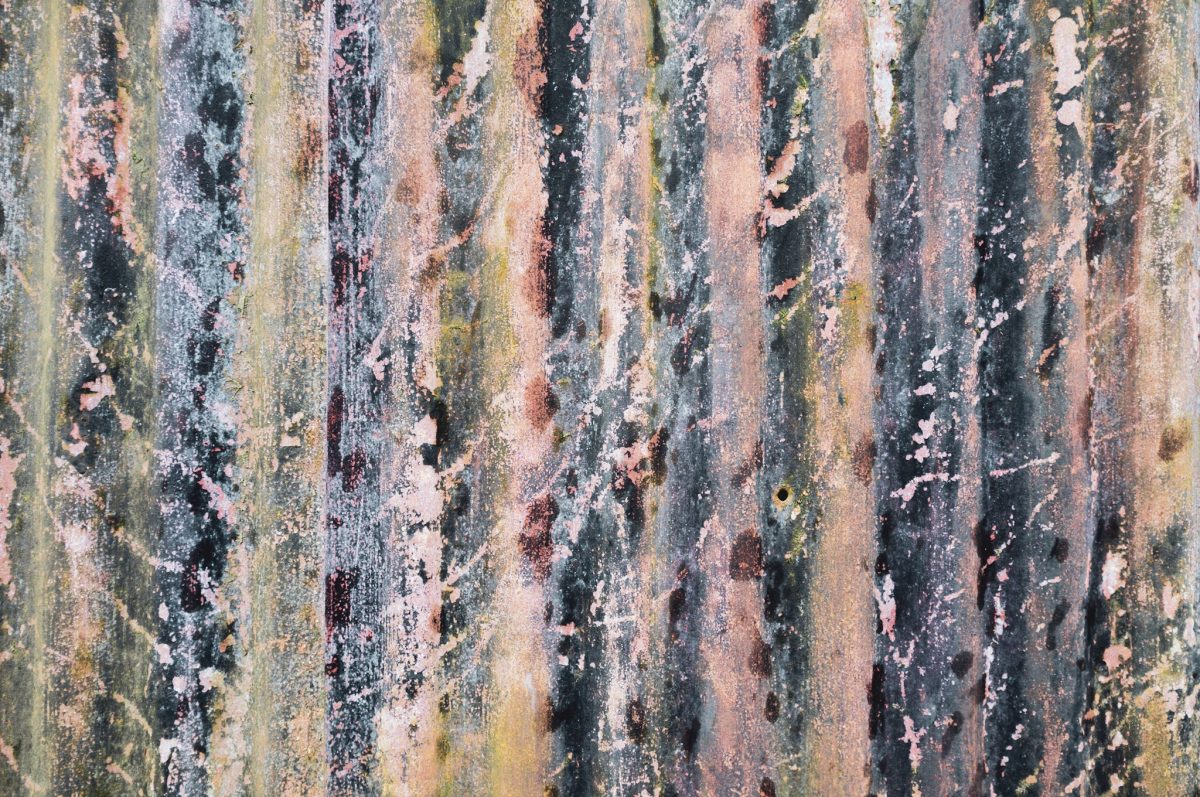 I decided I needed some photos to illustrate a post, this being a supposed photo blog and all. So I grabbed the X100, a camera I have somewhat mixed feelings about and did something I haven’t done in quite a while. Many years ago (I’m not that old), I used to park in the city center and just pick a direction and walk. With or without a camera in hand. Then when it started to get dark, I’d turn 180 degrees and walk back the other way. Something like that. Anyway, I got to thinking about creativity the other day, so this almost forgotten practice was dusted off. 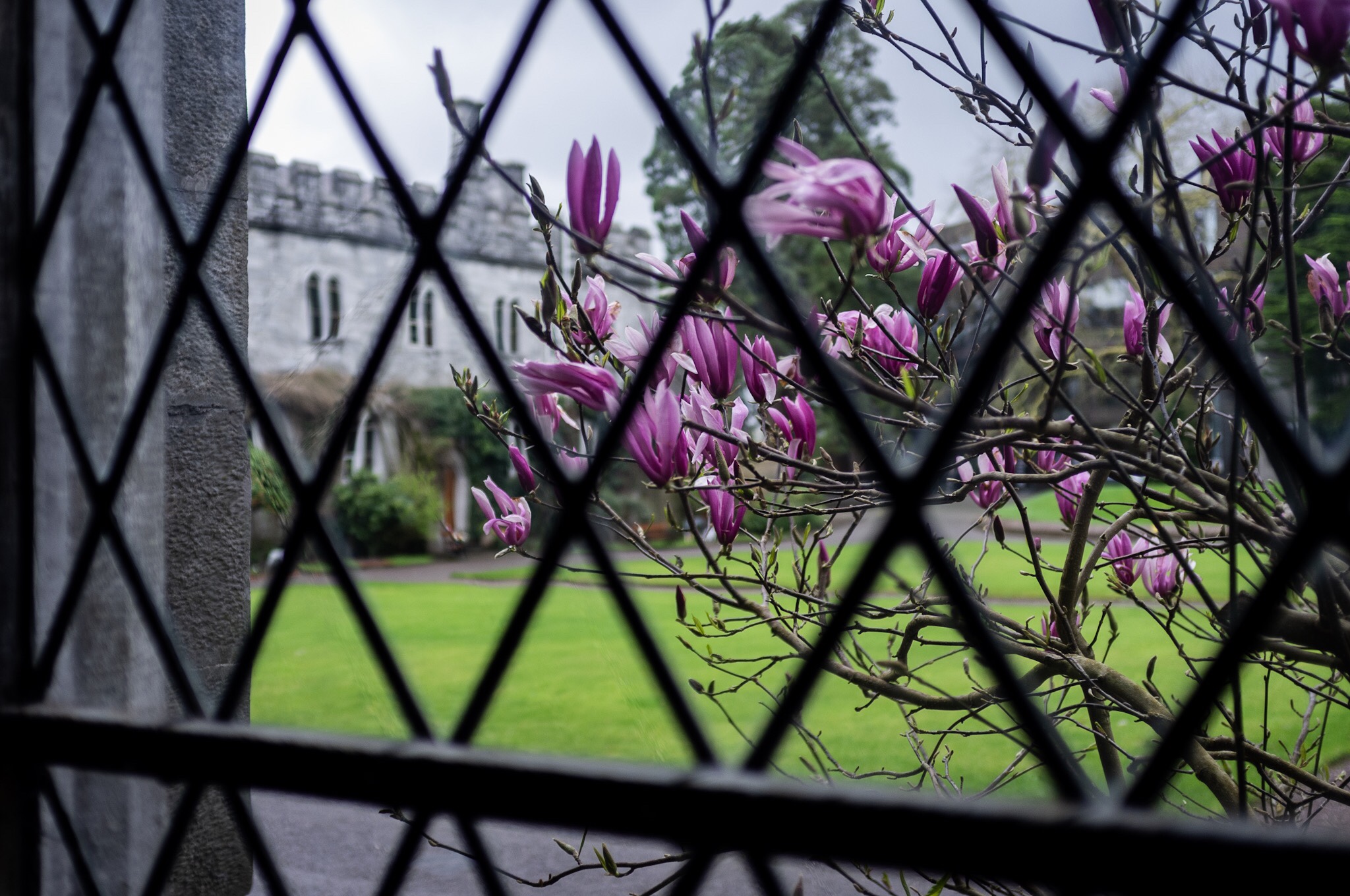 I’d grab a camera from the pile (yes, I really need to sort that one out) and go to scenic location X and start taking photos. Fooling myself into thinking I was being creative. Then I’d get home, load up the photos and my delete button finger would get an extraordinary workout. All crap. Mostly crap. I’m being too hard on myself as usual. Forcing creativity leads to wholly disappointing results.

I find I can usually distill my experiences to fit neatly in one or more Simpsons quotes;

“I used to rock and roll all night and party every day.  Then it was every other day.  Now I’m lucky if I can find half an hour a week in which to get funky.”

Some months/years ago, I decided to finally do something about the camera pile. I was going to put them all on the market (well, not all) and consolidate the accidental camera collection into one camera to rule them all. Years went by and my collection rapidly decreased in value, as tends to happen with electronics. New things got released and I’d ooh and aah a bit, then mostly forget about it until the next time I opened the cupboard and a tidal wave of old cameras came at me. Except now they’re all sitting on the desk to serve as a constant reminder to do something about them.

Back on topic for a while maybe. I grabbed the Fuji X100 because good God how I love that camera. Aside from the moderately slow autofocus and focal length that I really struggle to get along with, the experience of using it is just out of this world. It has made me wonder if getting something else in the X series to overcome my autofocus speed and focal length woes would be a worthwhile endeavour.

Up the Western road, into the grounds of UCC and onward to Fitzgerald park. Trying to only take photos of things & scenes that interest me, to get out of the mindset that I need to record where I am and what is going on. Mostly, trying not to come home with a whole load of shit that I end up deleting. 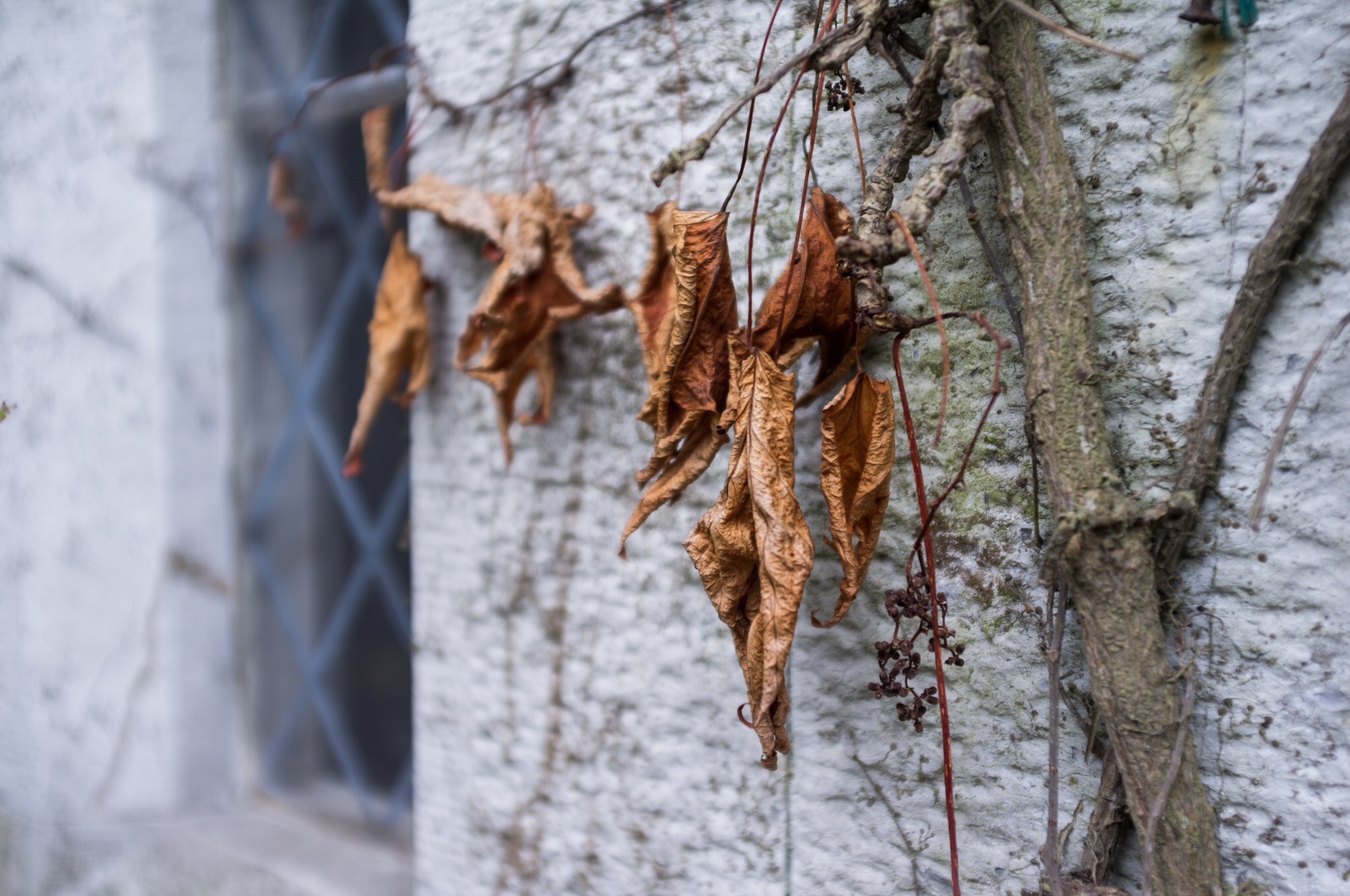 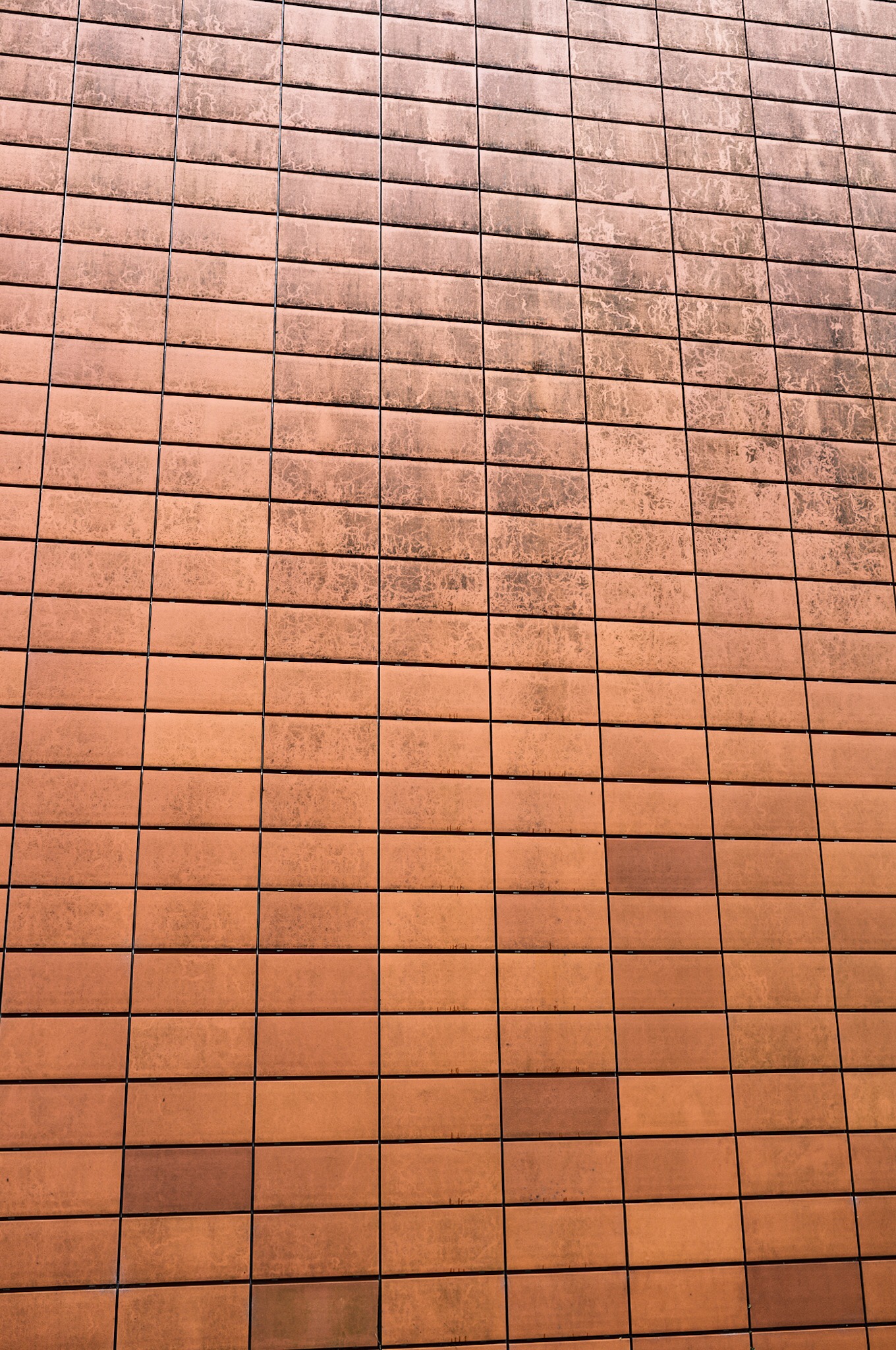 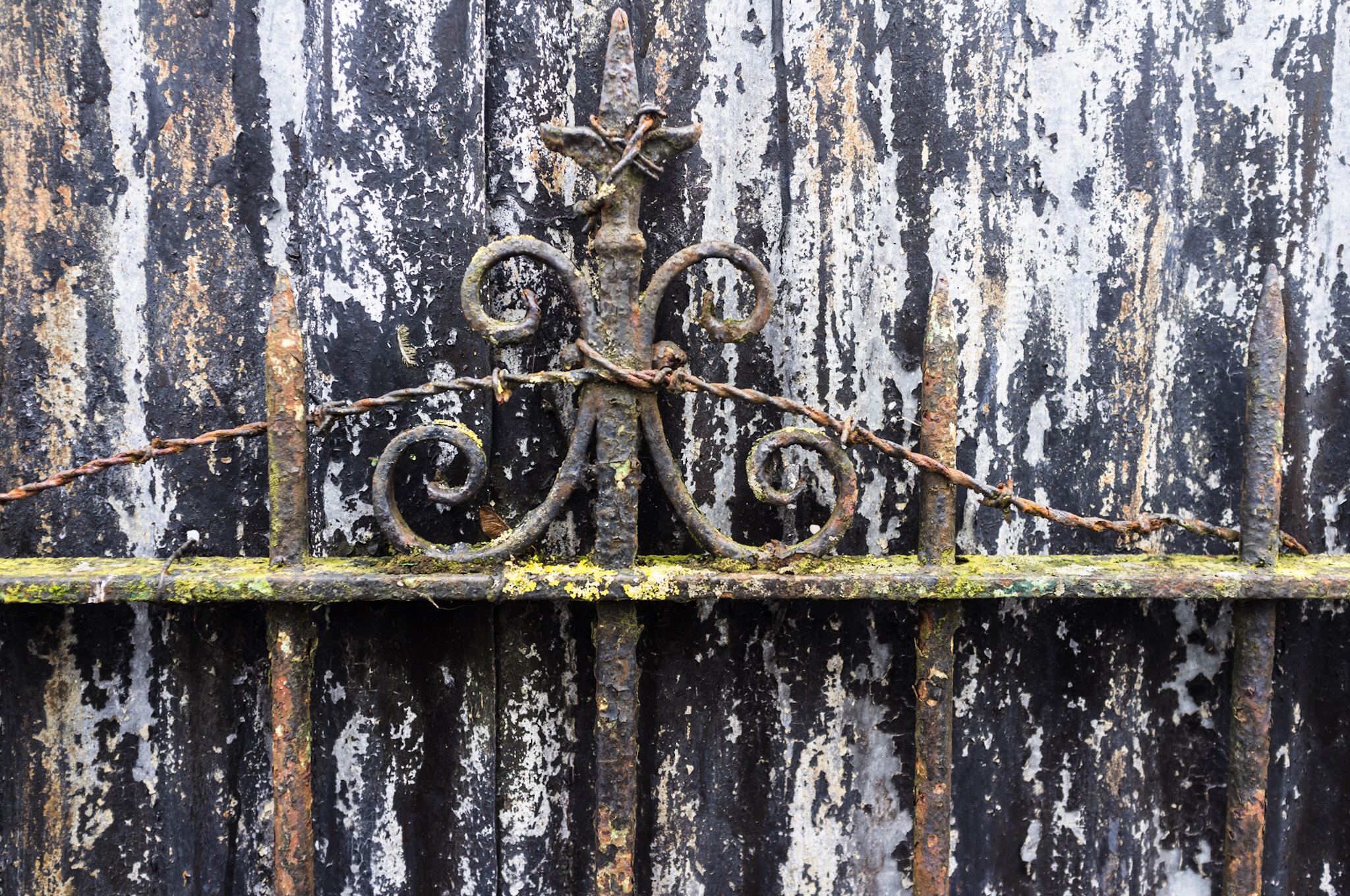 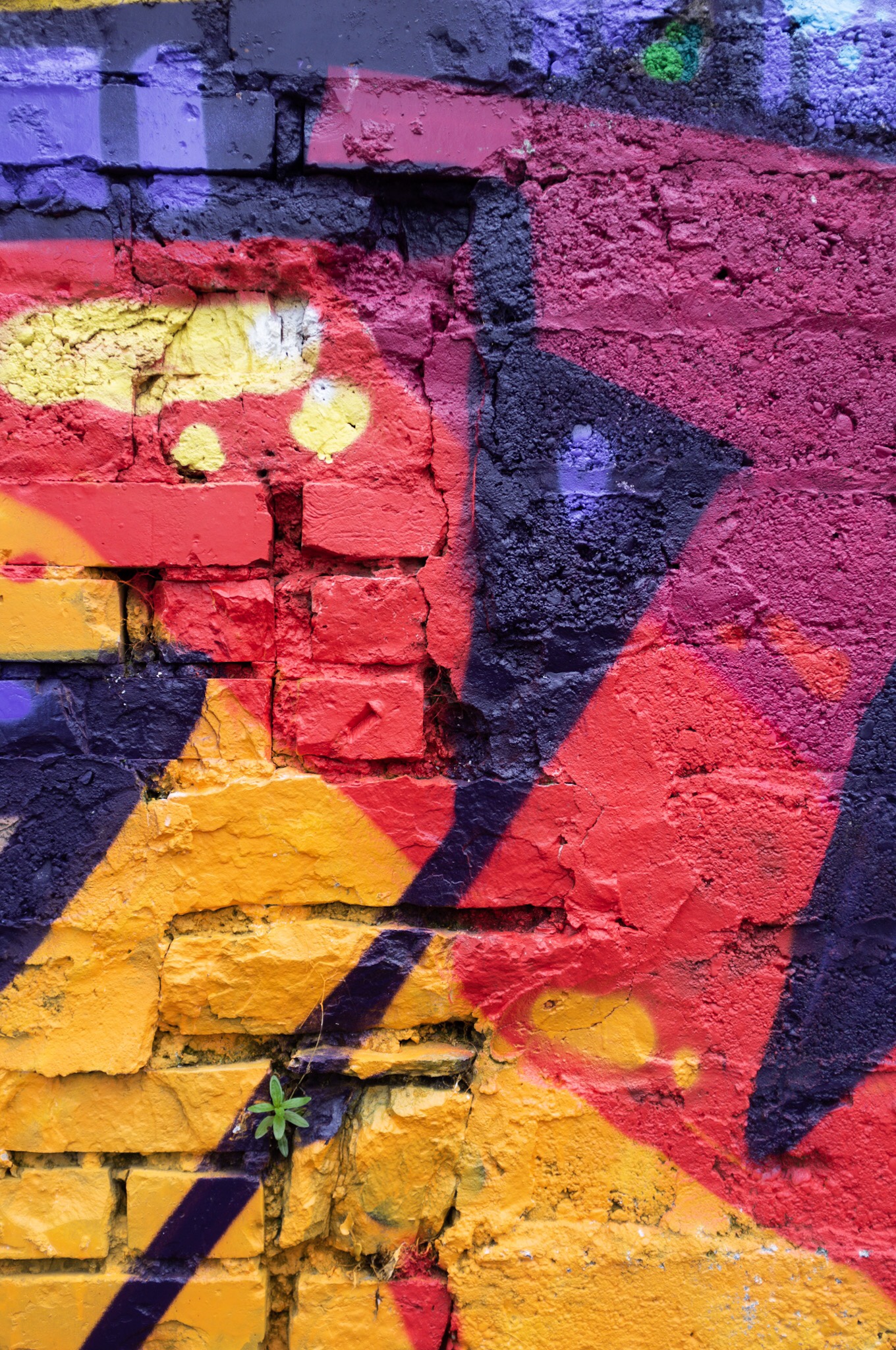 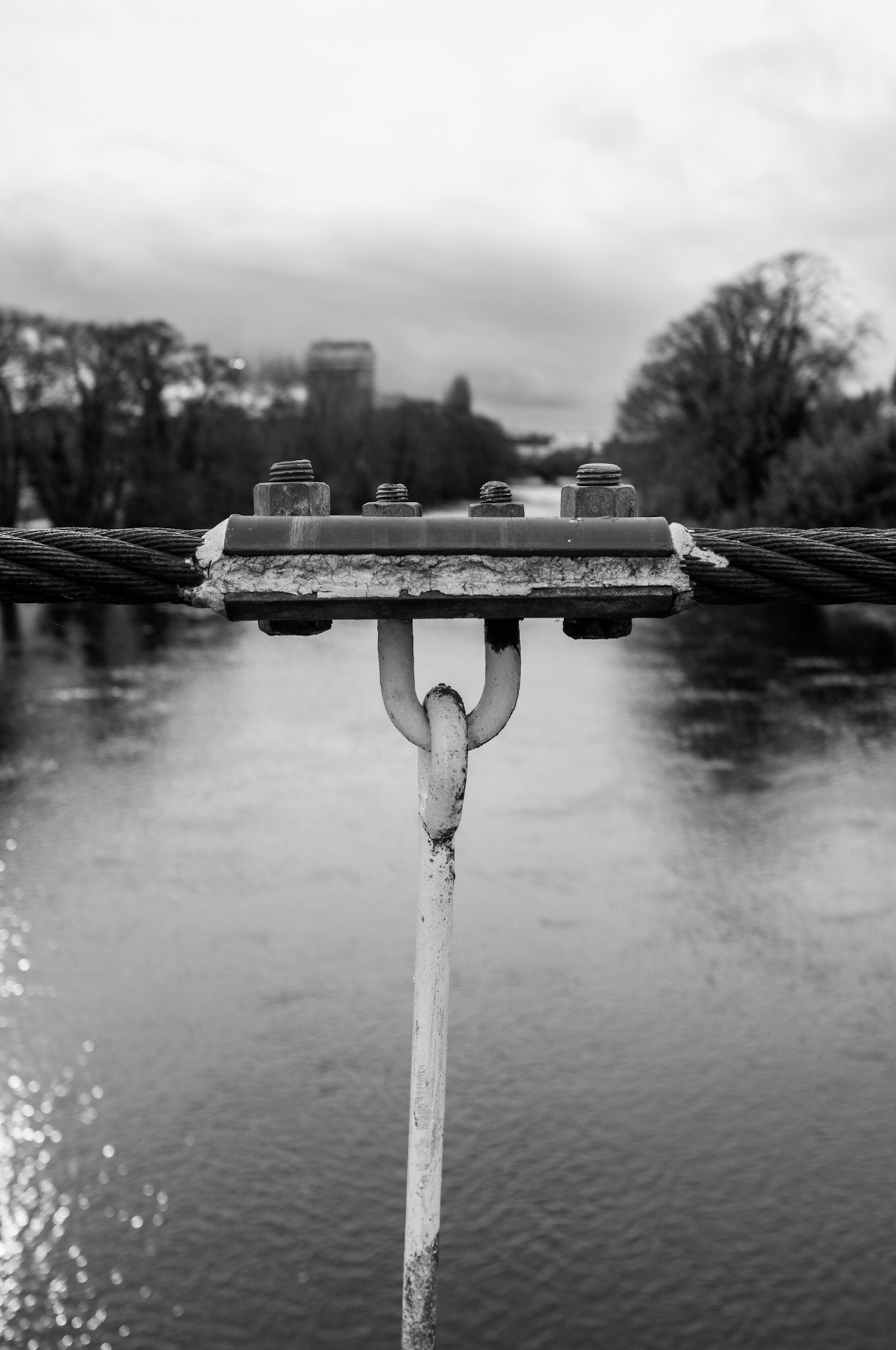 Over Daly’s (shakey) bridge to Sundays Well where there was all kinds of interesting stuff I haven’t seen in years (and the X100 has never seen). 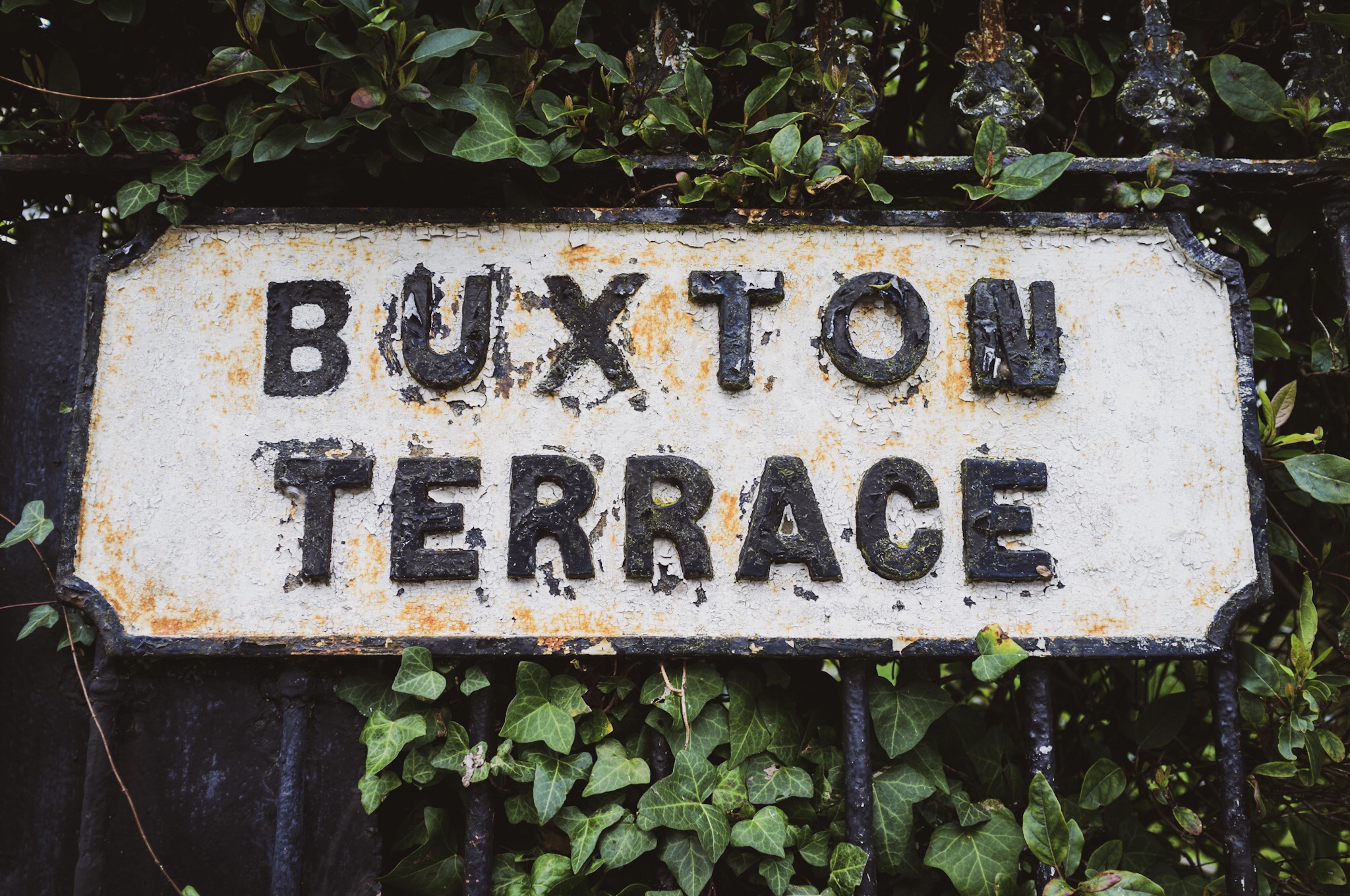 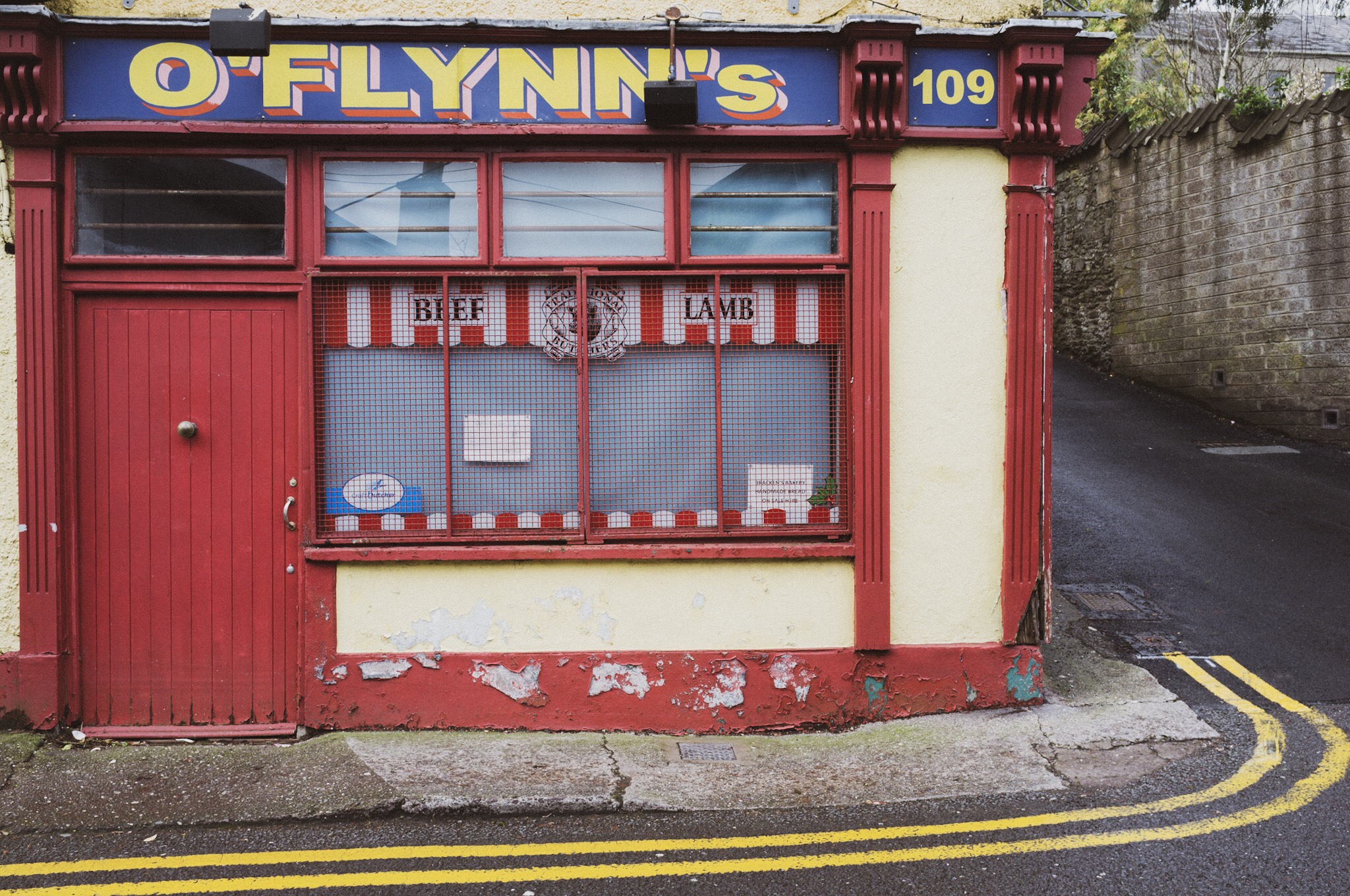 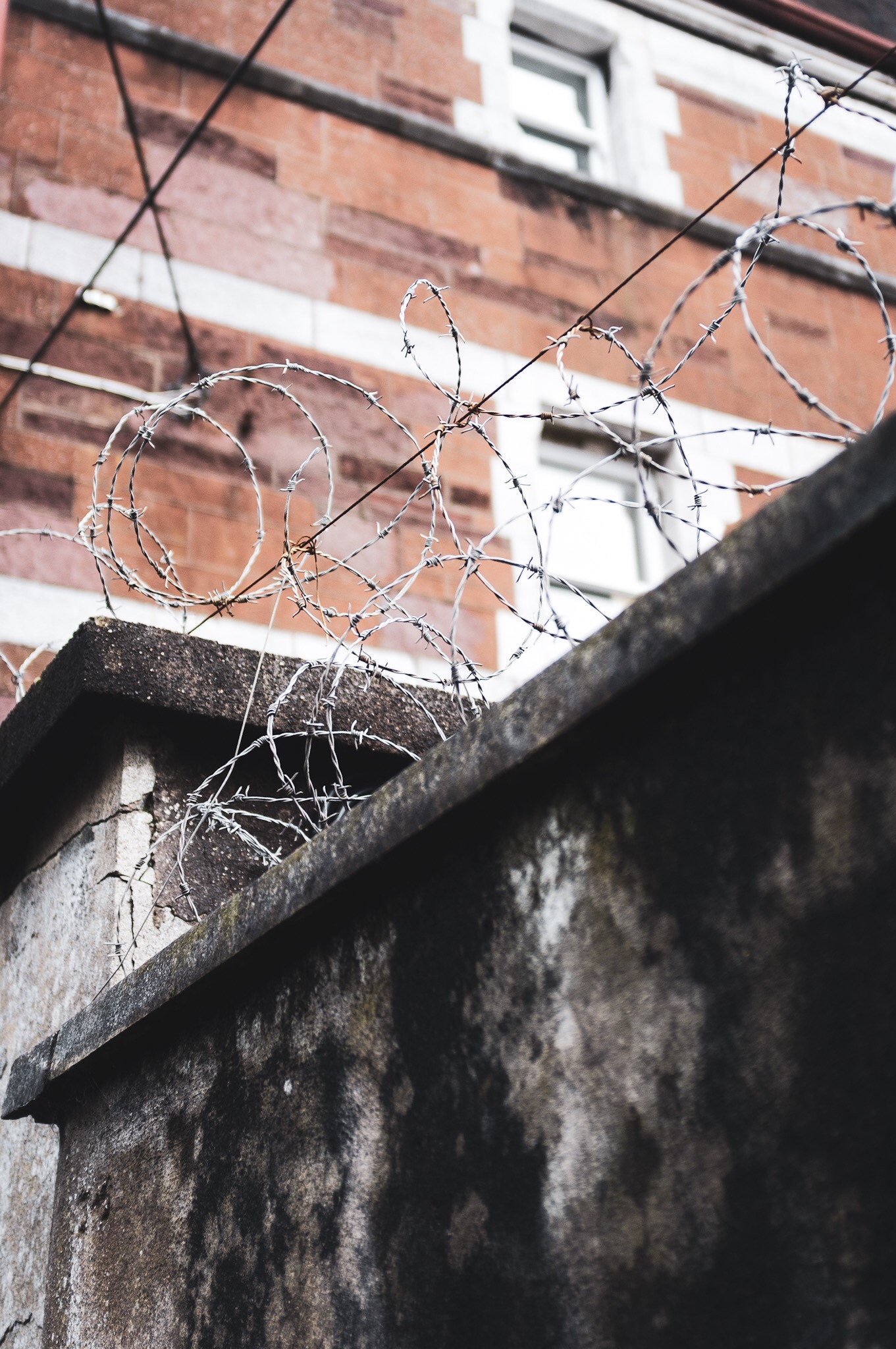 I’m always in awe of the results I seem to get from the X100. It records the world in a different way from any other digital camera I’ve ever had. Perhaps not the best endorsement, but it brings me back to 2005/2006-ish when I had my first Canon powershot (all 3.2 megapixels) and spent many hours applying filters and wanging slidebars to get the batshit crazy look I wanted. The X100 produces a more grown up, responsible, weight of the world on it’s shoulders version of that batshit crazy look. Maybe that’s why I love it. Pure nostalgia.

There’s a view of the city from Sunday’s Well that I’ve always loved. A kind of “you’re looking at it like it’s far away, but you’re right in the middle of it” feeling that I’ve rarely attempted to photograph, because that feeling gets lost. Like you’re looking at a scene that’s in the distance, taken through a telephoto lens. It was nice to take that in again on the stroll down to the North Mall and over St. Vincents Bridge. Heading back toward the South Mall to pre-emptively reward myself with a visit to Bradley’s for some fine beers. 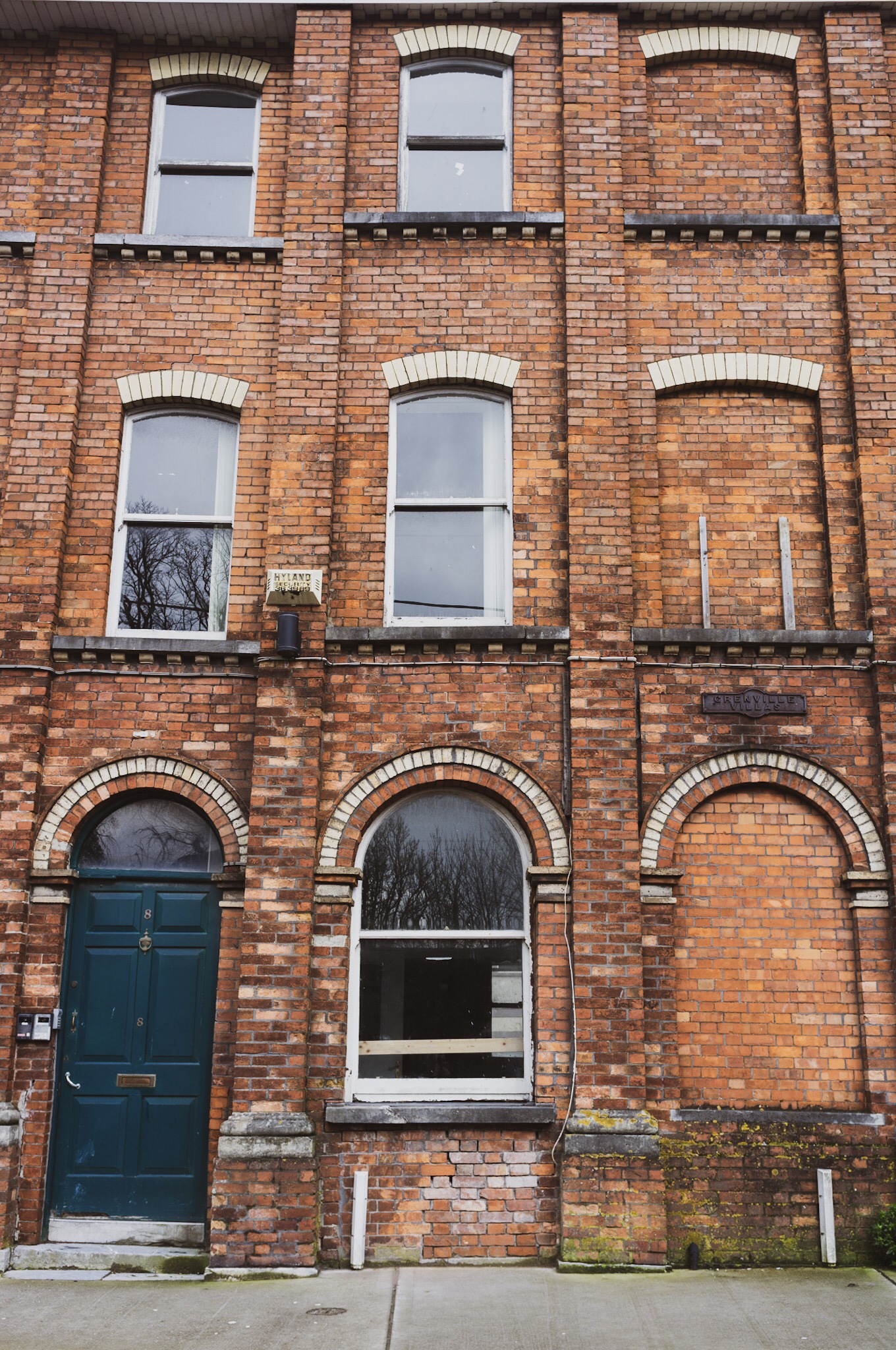 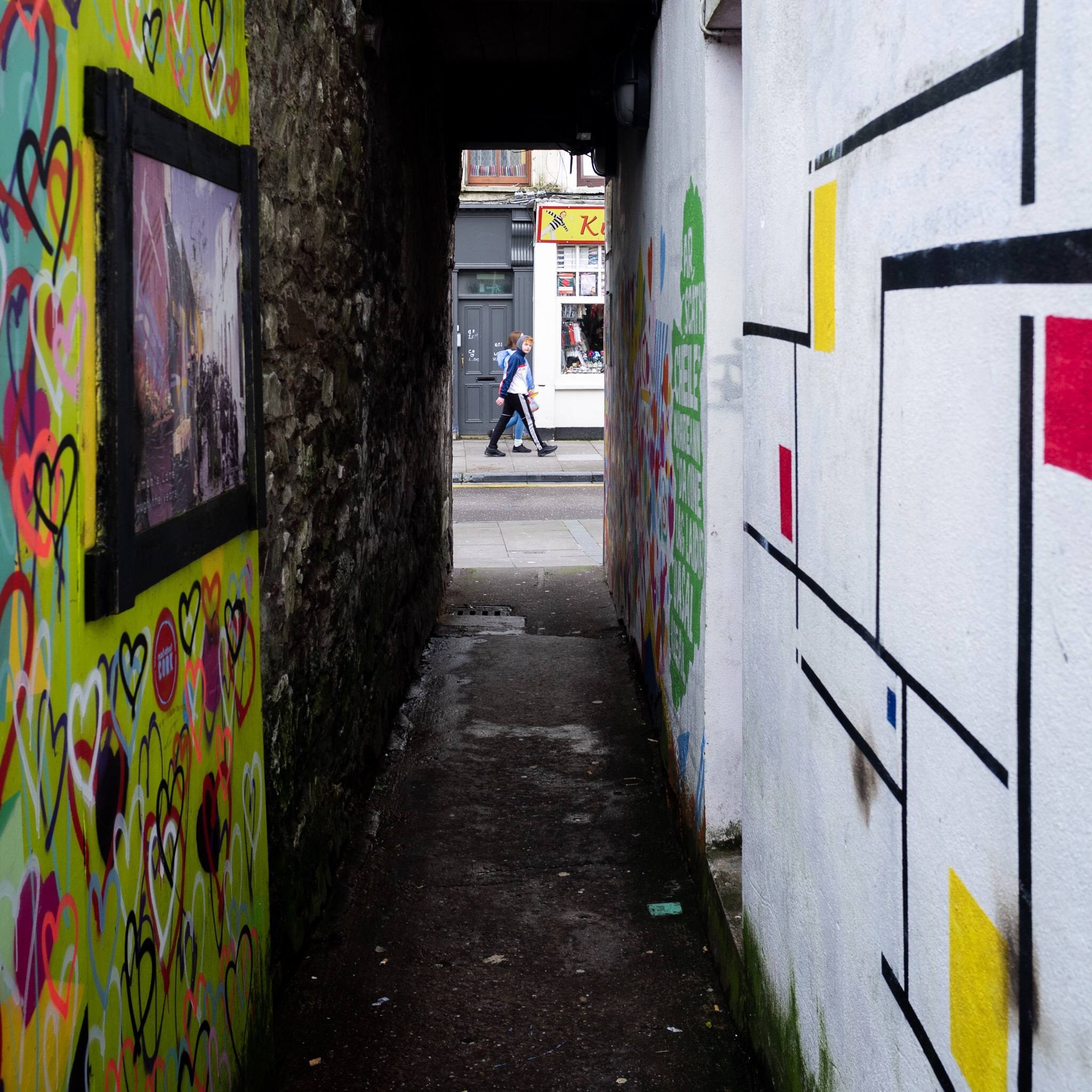 Then I got home and realised that the few photos I came back with aren’t a whole load of crap. To me at least, which I suppose is really all that matters. Creativity may come in fits and starts but something something I forgot how I was going to end this sentence. Don’t be so hard on yourselves.

Another lap around France
Shameless self-promotion