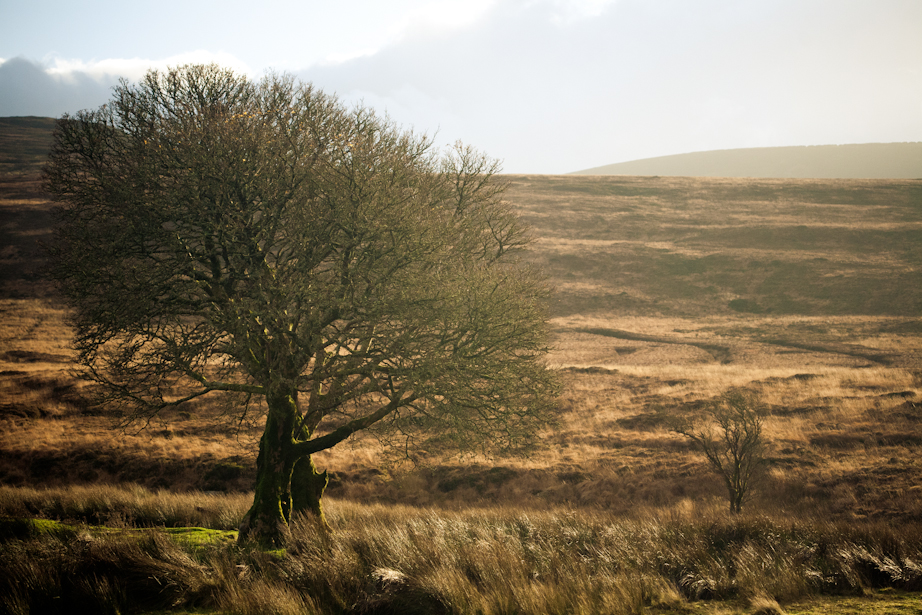 Wait, whats your name again? It’s only been [counting on fingers] June, July, August, September, October, November; Oh almost 6 months since I last pressed the export button on a batch of photos. I suppose as long as I post once a year I can still refer to myself as a (photo)blogger in the sometimes polite circles of whippersnappers that know about these things.

It seems the more cameras I buy, the less photos I take. The less photos I take, the less I open up Lightroom. The less I load up Lightroom, the more guilty I feel when I do eventually load it up and see photos from 2010 still sitting in my ‘to do’ queue. I blame a Catholic upbringing and the uncanny ability to feel crushingly guilty about almost anything at the drop of a hat. 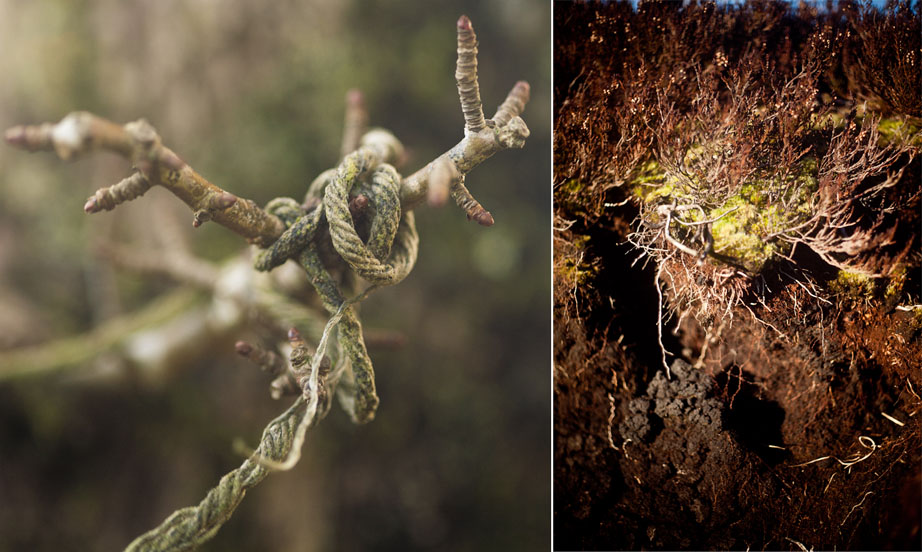 So I found the 5D (classic*), charged up the battery and grabbed the 50 ƒ1.8 and Julie’s 100 ƒ2.8 macro. I was supposed to be offering assistance to Julie, who was shooting some knitty/crochety stuff. As usual, I proved absolutely useless by mooching around by myself and taking photos of grass.

My appreciation for the cheap and endlessly cheerful plastic 50 ƒ1.8 is intact and while it might not be the sharpest or best built of Canon’s lens portfolio, its hard to argue with the bang to buck ratio. Its also the first time in a while I’ve shot with a prime (I don’t know if the X100 counts here as you don’t really get a choice). 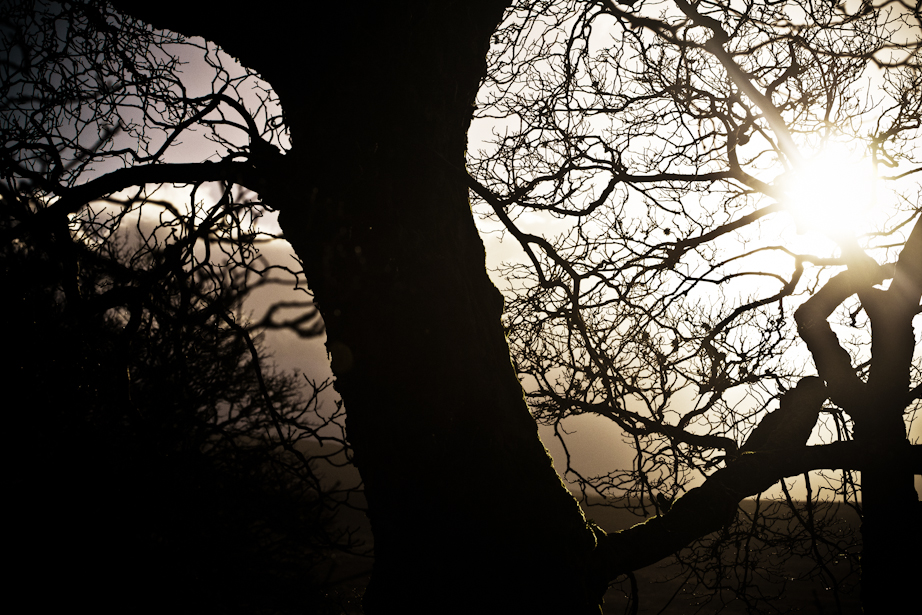 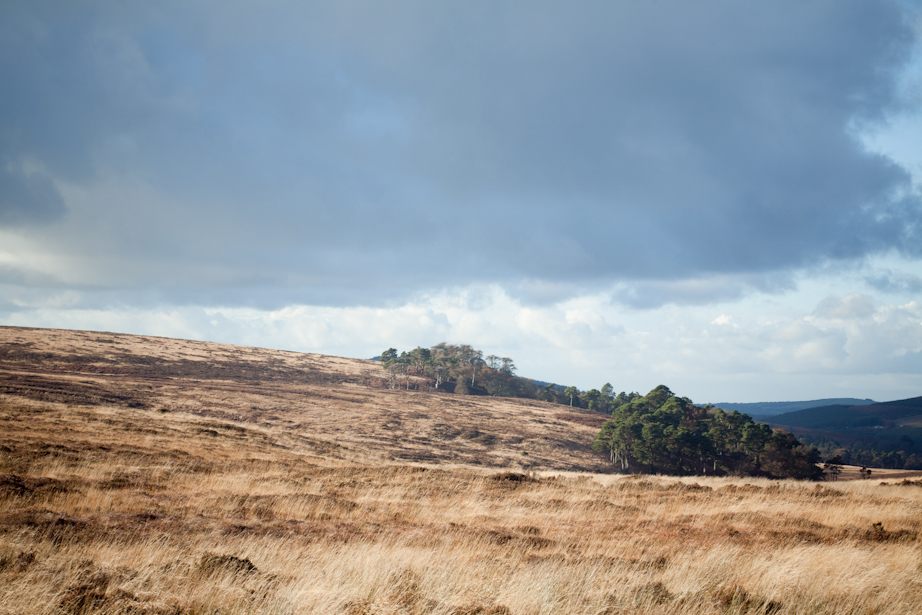 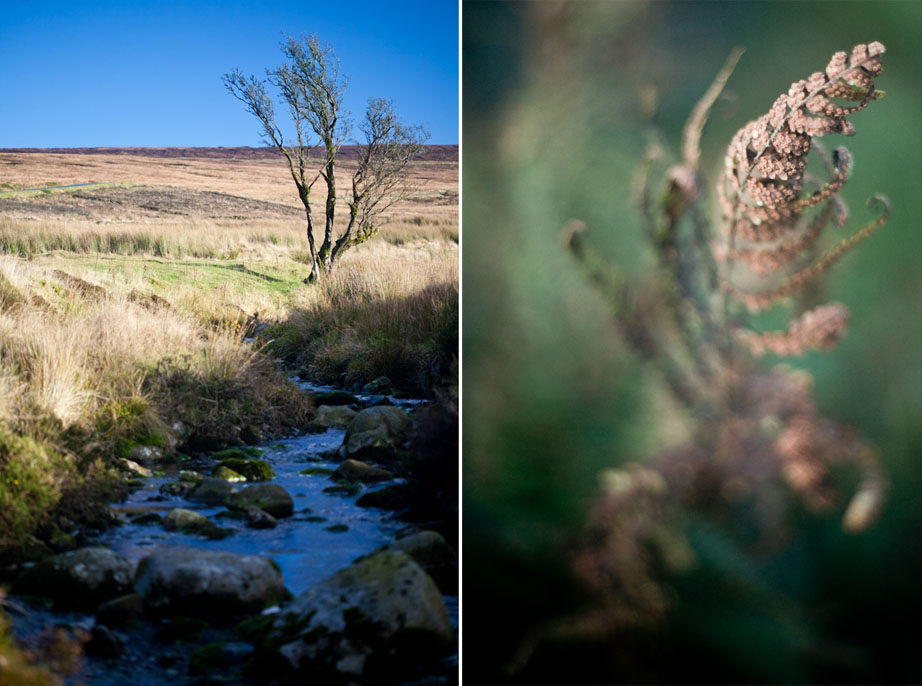 I’m mostly pleased with the results, if only because looking at them proves I actually went outside into the countryside with the camera. Shooting this kind of stuff brings me back in a big way to my first couple of years with a DSLR, then a Canon 20D. Shoot everything, get a 10% keeper rate then go absolutely nuts processing them. The once blue sky is now purple, rivers run orange, that kind of stuff. I am a serial abuser of presets and/or slide bars. I attribute most of my early preset madness to being introduced to the notion of post-processing an imagine in Picasa. The only thing that is missing from the equation is West Cork but that is a whole different conversation/blog post. 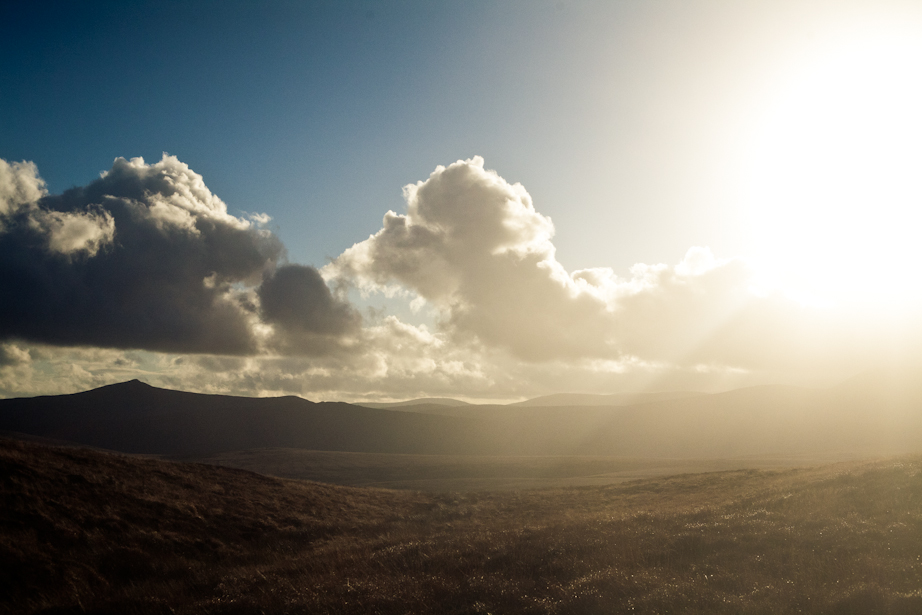 *5D Classic: What forum users now refer to the 5D Mark 1 / original 5D as. A moniker I don’t especially enjoy, possibly because I still own one. Tied in some way to my use of ‘whippersnapper’ in the above text.

From Crosshaven with Love
Rome

One Reply to “Offering Assistance”