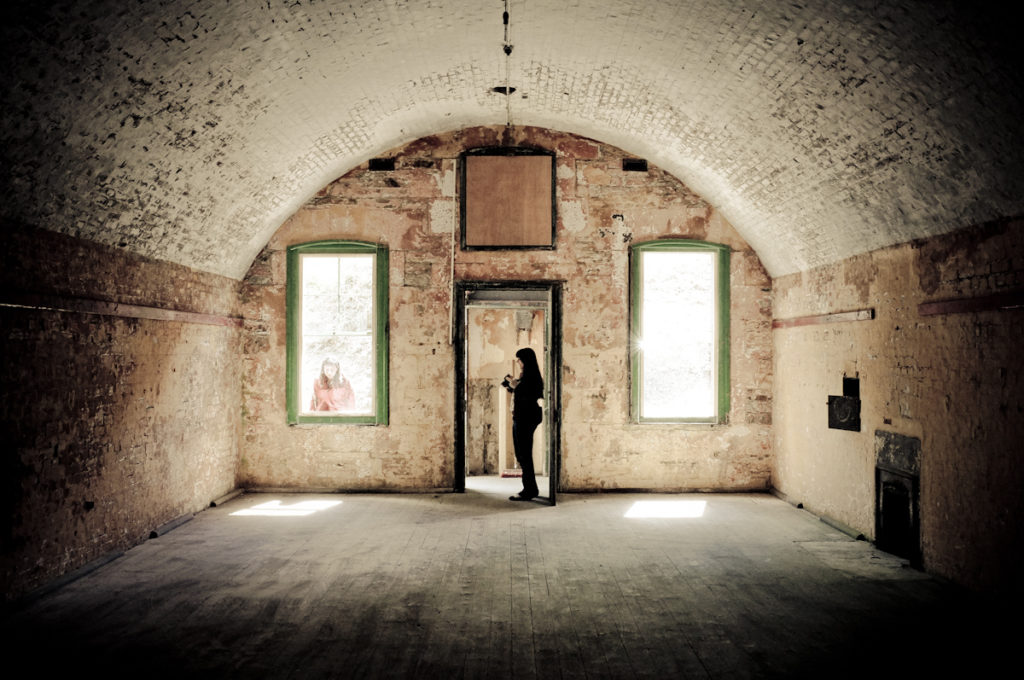 I will eventually round up the photos from the Cork photowalk a couple of weeks ago. This is the last of them, another visit to Camden with the rest of the gang this time. It’s pretty much the same up there, although with the notable exception of several new rooms now being open to the public. Most of these rooms were hosting an art exhibition but there were one or two that were bare, as pictured above. 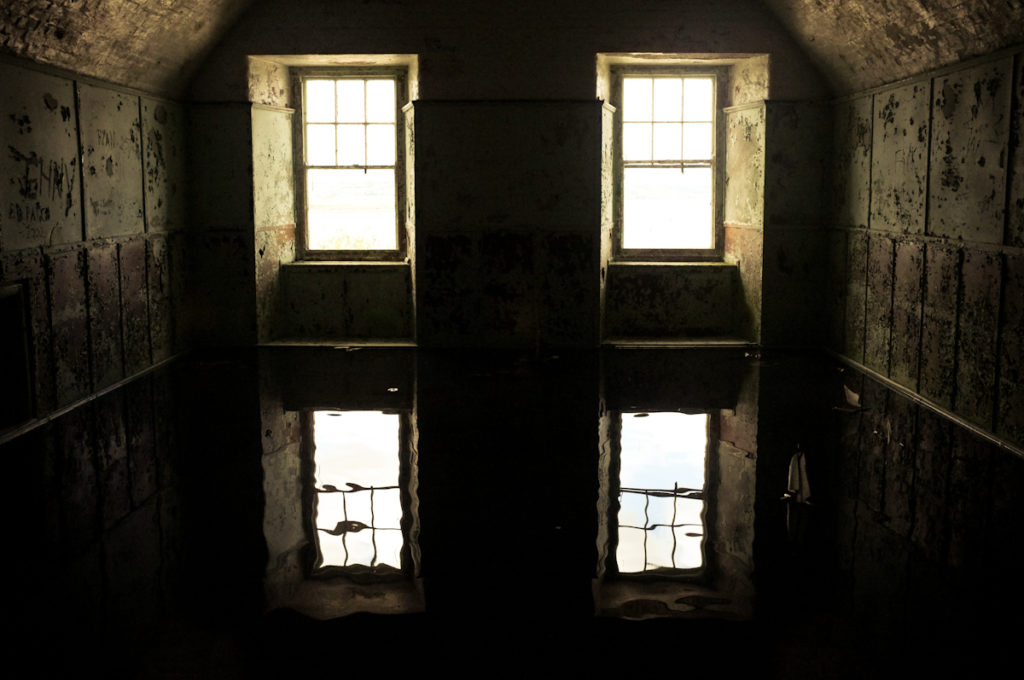 Although not very visible in the shot, the majority of the floor space in this room was converted into a shallow pool with several tiny boats doing laps. Yes, I thought the reflection was more interesting than the boats and chose to compose and expose accordingly.

Other than that, Fort Camden is as it was from our last visit so there’s no major updates. They did open one of the piers at the end of the impossibly long (and quite steep) staircase though and it is nice to see the place further developing. We were all treated to sunshine again for our morning at the fort, rounding off the Cork photowalk nicely. When those snowy winter months roll in I’ll have to start putting together some thoughts for Cork Photowalk 2012. Thanks to all that attended, great to see some new faces and of course equally great to see all the regulars. Hope you all enjoyed the day (and a half) out. 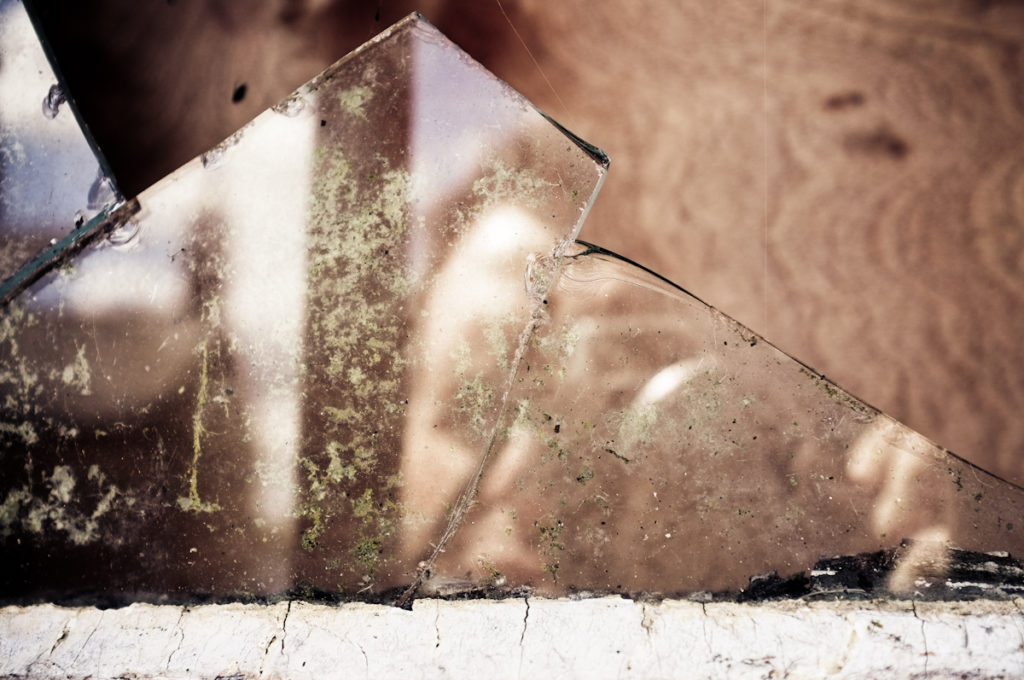 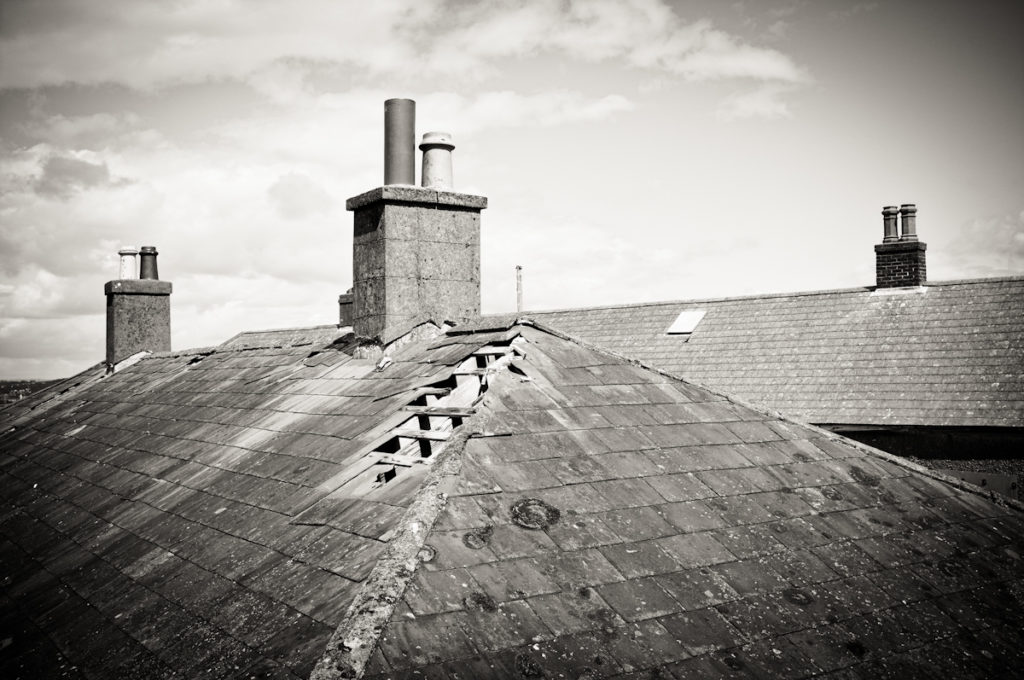 The full set from the photowalk is available on Pix.ie and Flickr