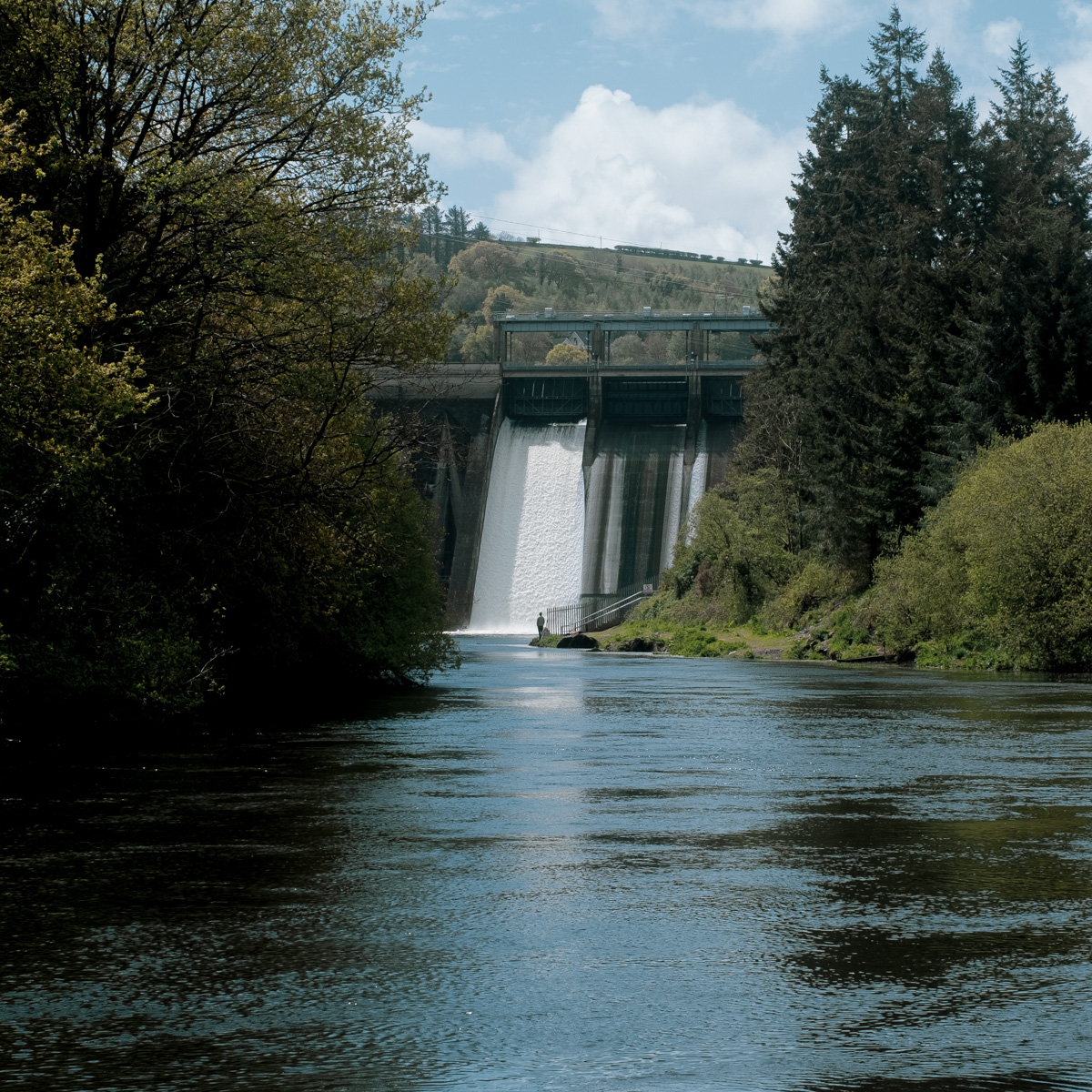 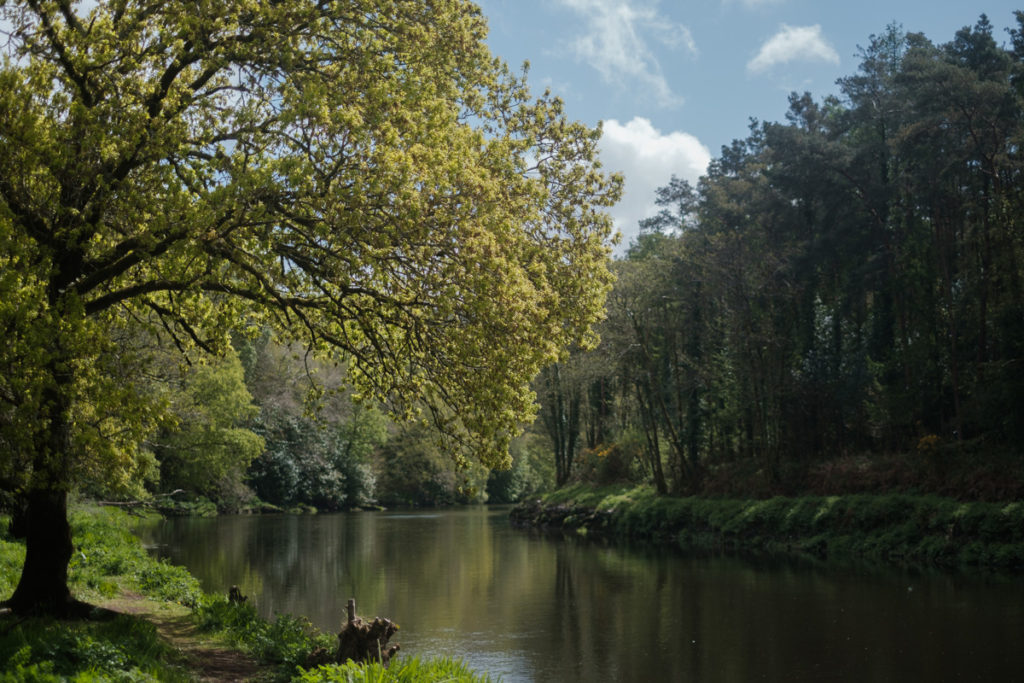 I tried my best to capture something interesting, then tried to reproduce what I wanted to capture in Lightroom a week later. 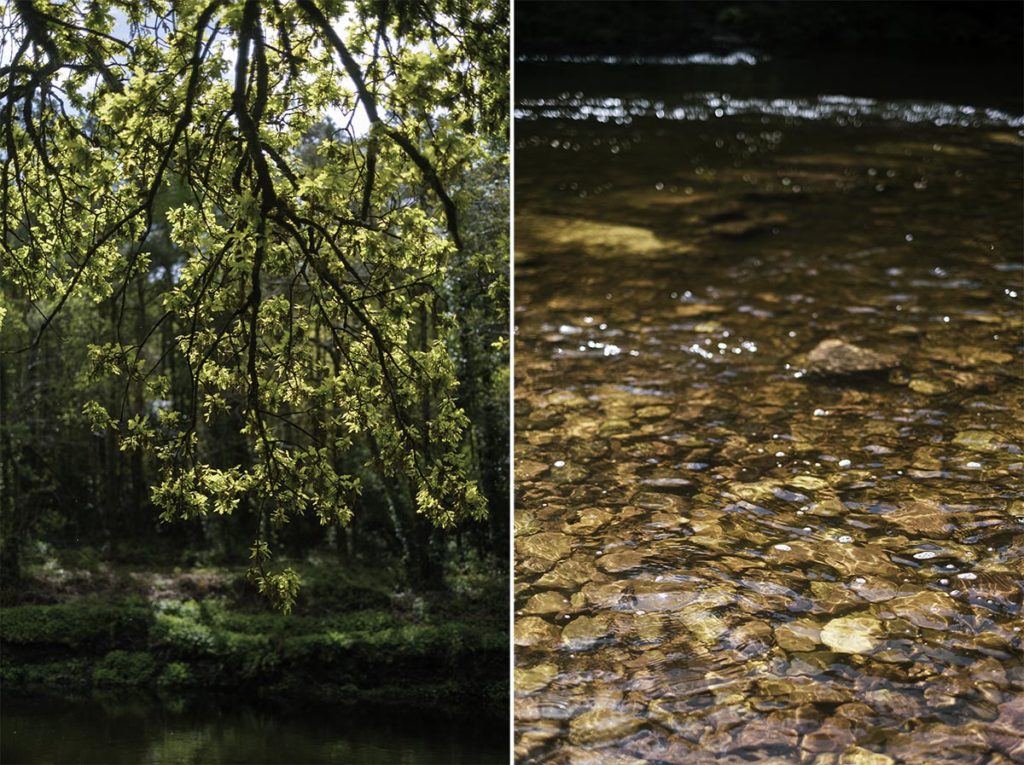 Had a quick conversation with a fisherman at the location below, then swapped the place he was standing for some information on fish locations further down the river. 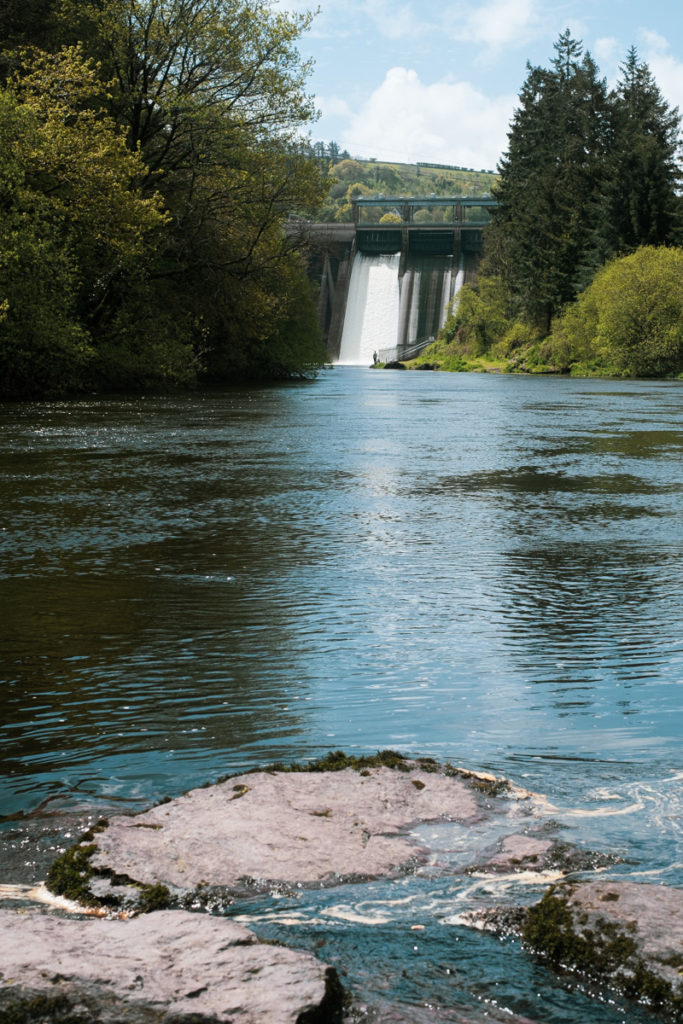 Never been one for Bluebells
Droning On