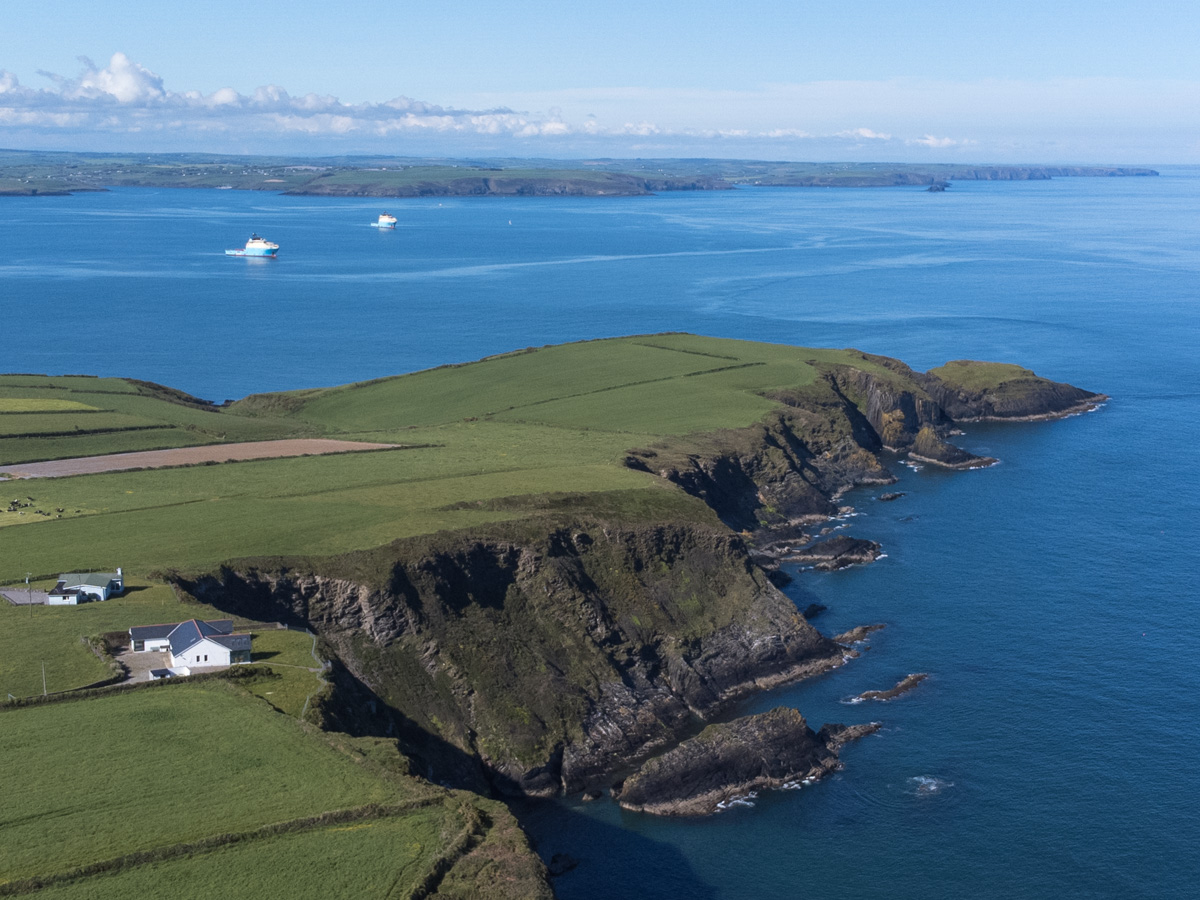 The latest in the long list of things that was “bound to happen eventually” is buying a drone. I went a bit too far down the drone landscape photography rabbit hole on youtube and instagram, then before I know it I’d hopped on the bike and was making my way to the nearest shop that sells lovely things for Ryan. Above and below are from the first flight and it’s only fitting that it’s the Old Head of Kinsale, a place the bike always seems to automatically point itself toward in the last few months (and years).

It’s been about two months now since the maiden voyage and I’m still massively enjoying the different perspectives it’s possible to get with it. I even overcame my fear of flying over water much quicker than I thought I would. Although, only when the wind conditions are absolutely perfect. 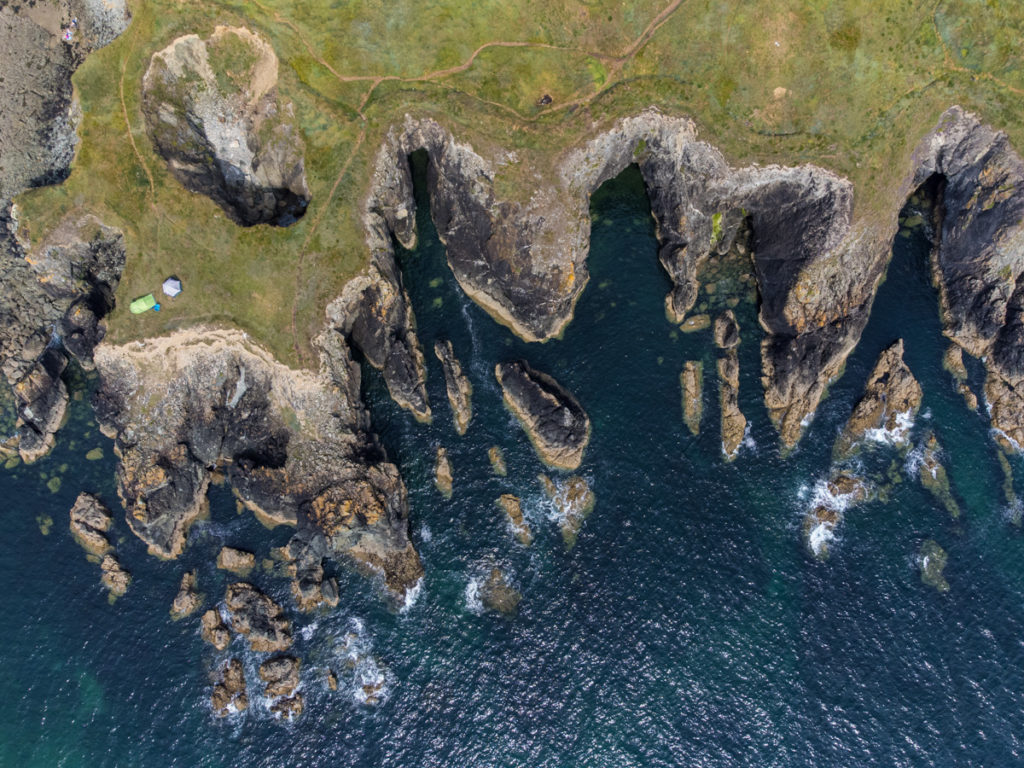 The learning curve (for the basics at least) was practically non-existent, thanks to some intuitive controls and the thing practically flying itself in the majority of circumstances. Leaves you free to concentrate on getting some nice photos. 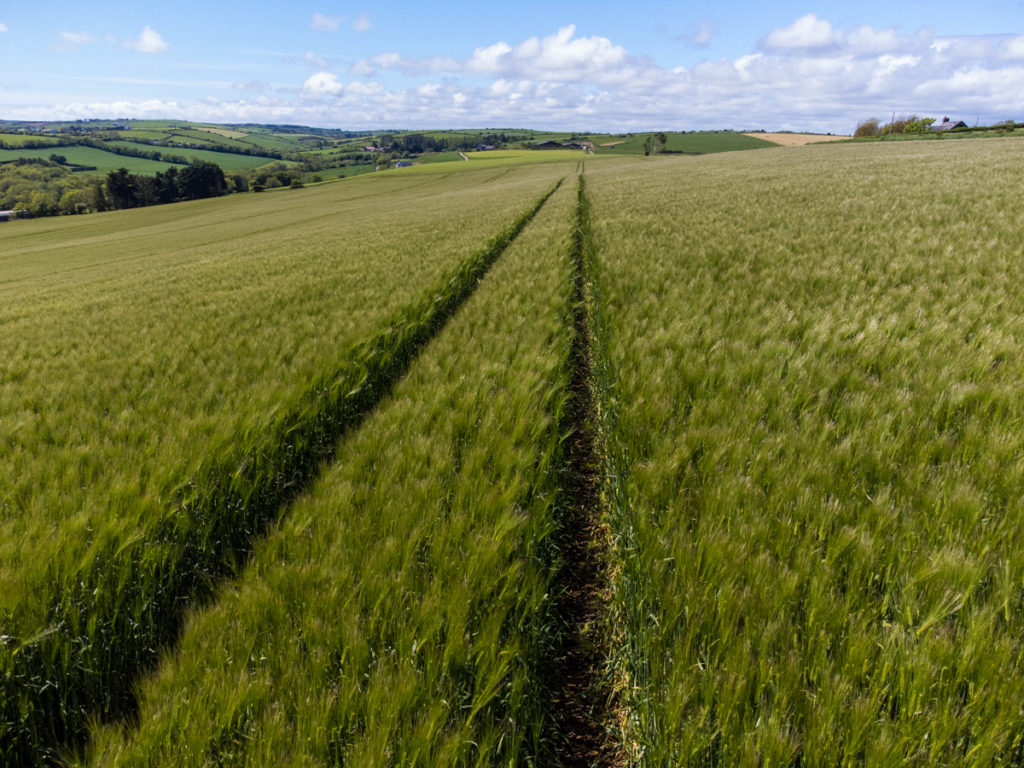 It also allows me to be lazier than ever now. The above could have been taken without the drone, but it would have meant climbing over a gate and walking 200 meters into a field without destroying any of the crops. But the vast majority of the photos I’ve taken so far wouldn’t have been possible without it. Unless you can borrow a very long ladder. 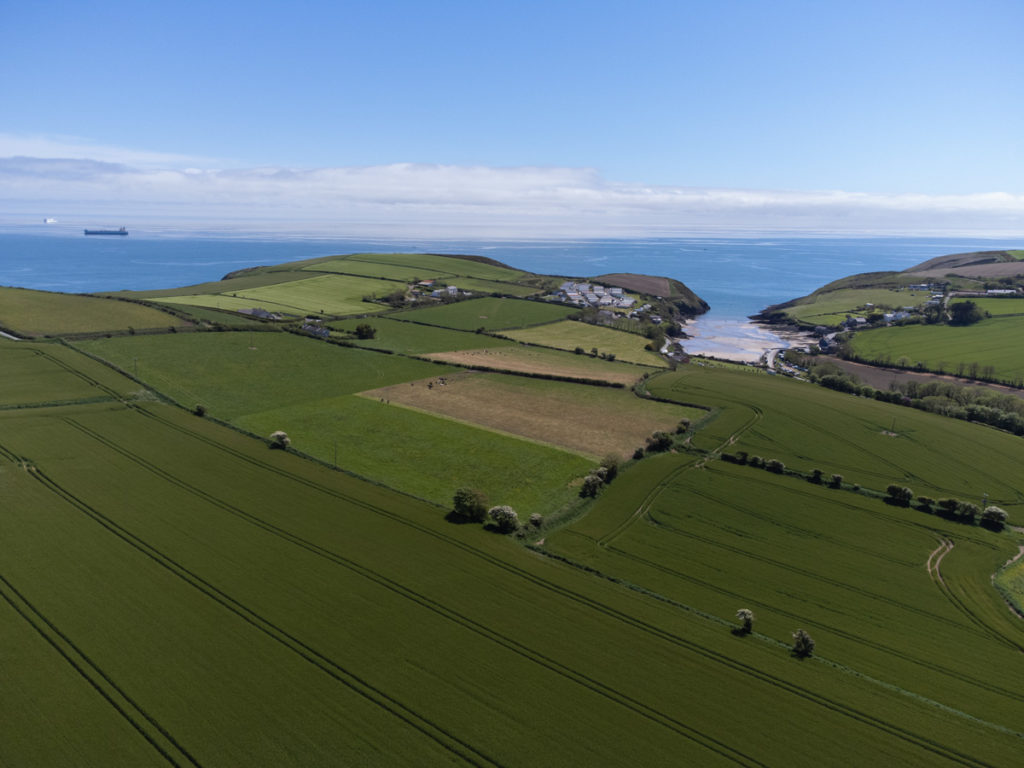 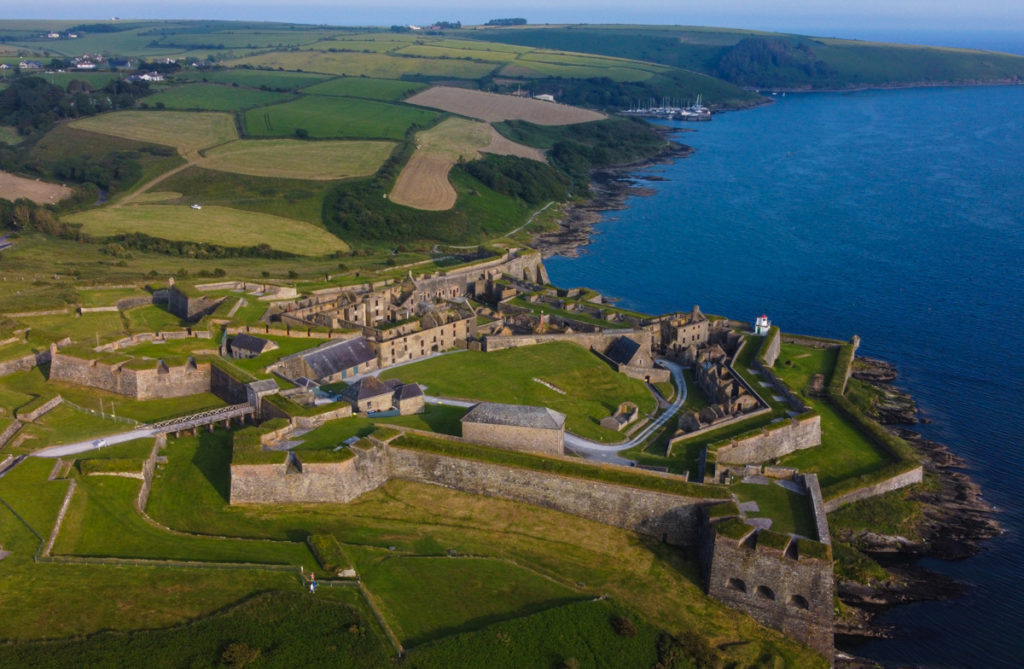 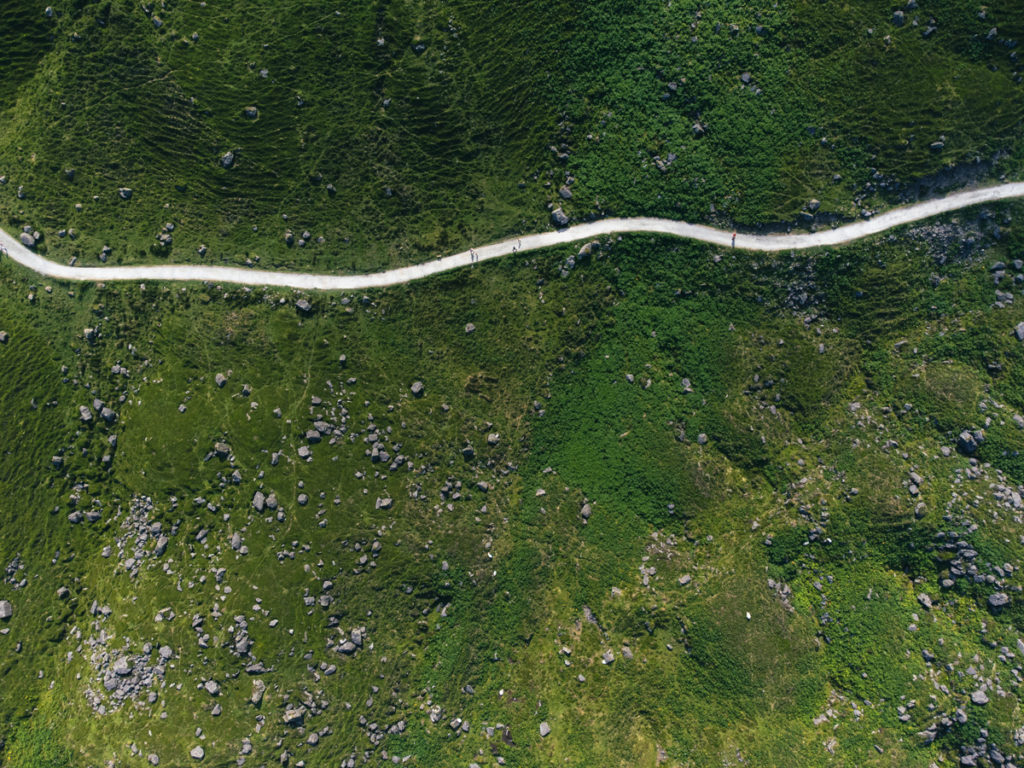 From top to bottom: Roberts Cove, pretty much 180 degrees from the previous photo of the crops. Charlesfort, just outside Kinsale. Lastly, people walking the path to Mahon Falls in the Comeragh mountains.

What is proving to be more of a learning curve is creating smooth video clips. I’ve spent much of the last two months practicing shots you’d usually see in movies or on TV, trying to get that perfect smooth motion without needing an extra four fingers on each hand to operate the controls. Some samples below. Possibly better to watch on youtube in 4K though. Embedded video is usually a bit crap.

In reality, much of the above was shot within the last few weeks. It took a little while for me to change the settings to 4K because I was mostly taking photos.

The Lee Valley
I’ll have the humble pie, thanks.