The First and Last 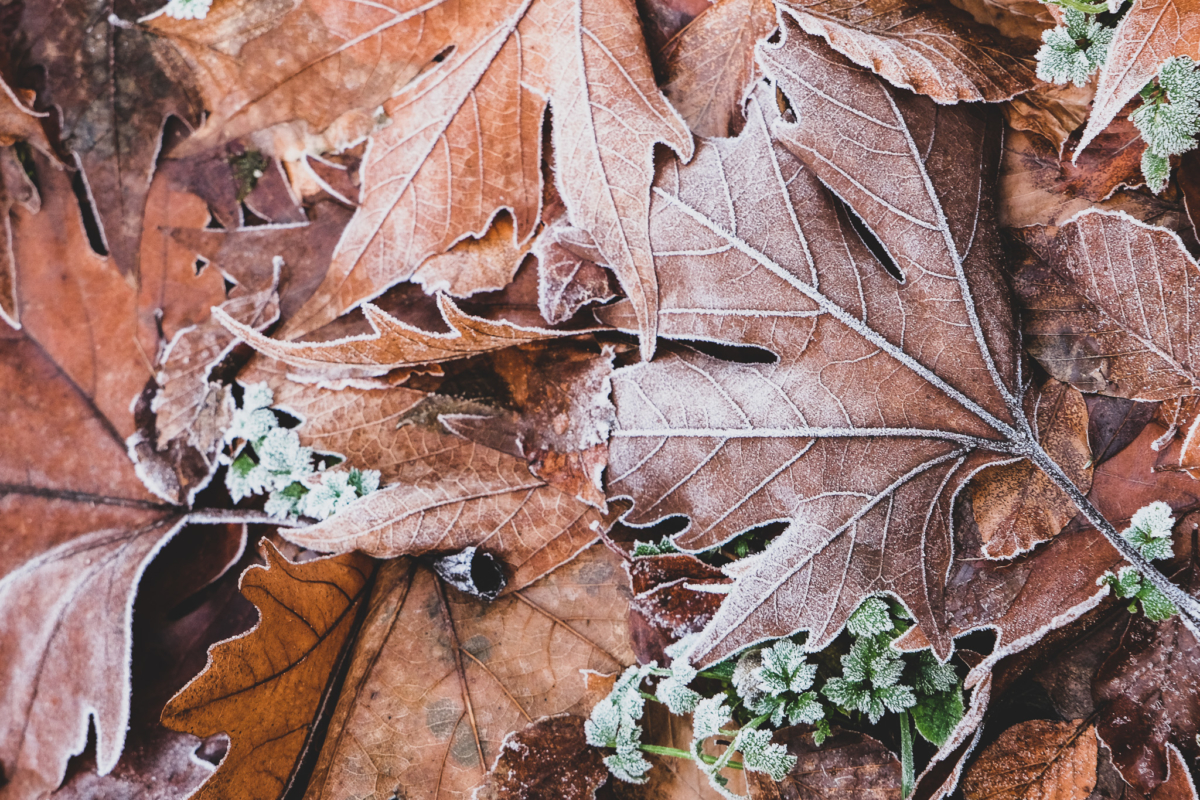 It wasn’t until we were back at the car after our first time out of the house in 2023 that my phone helpfully pinged and told me what we were doing at this very time in 2022. No surprises, it was the very same thing we’d just done. I suppose that makes it an unofficial tradition to walk around Fota Gardens in the new year. Not exactly as colourful as usual and with a couple of areas closed, but a good excuse for a much needed leg stretch. 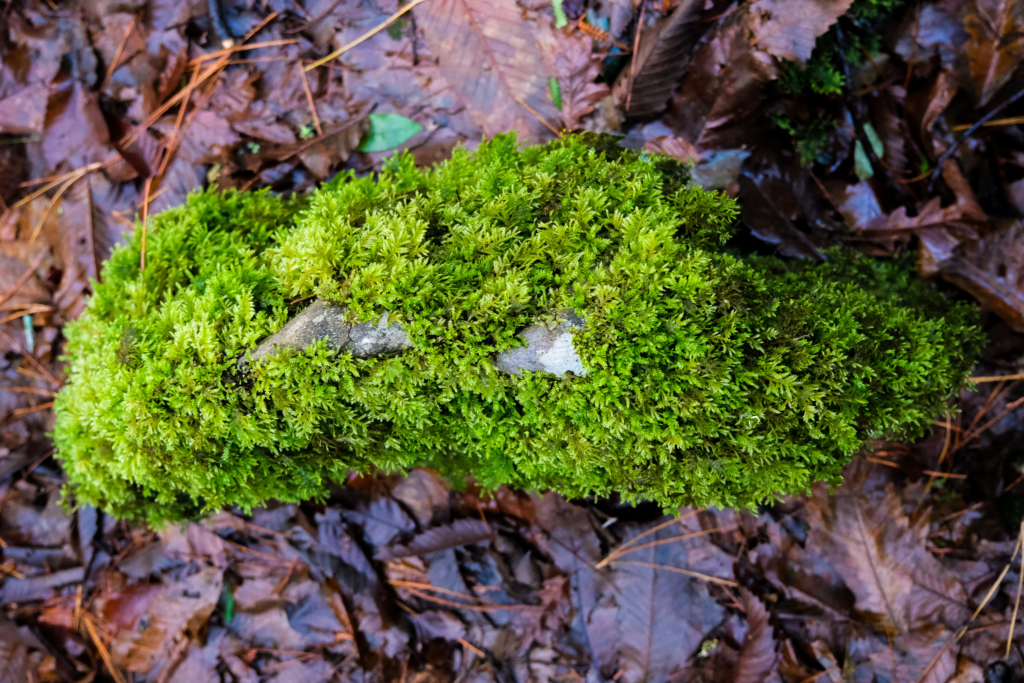 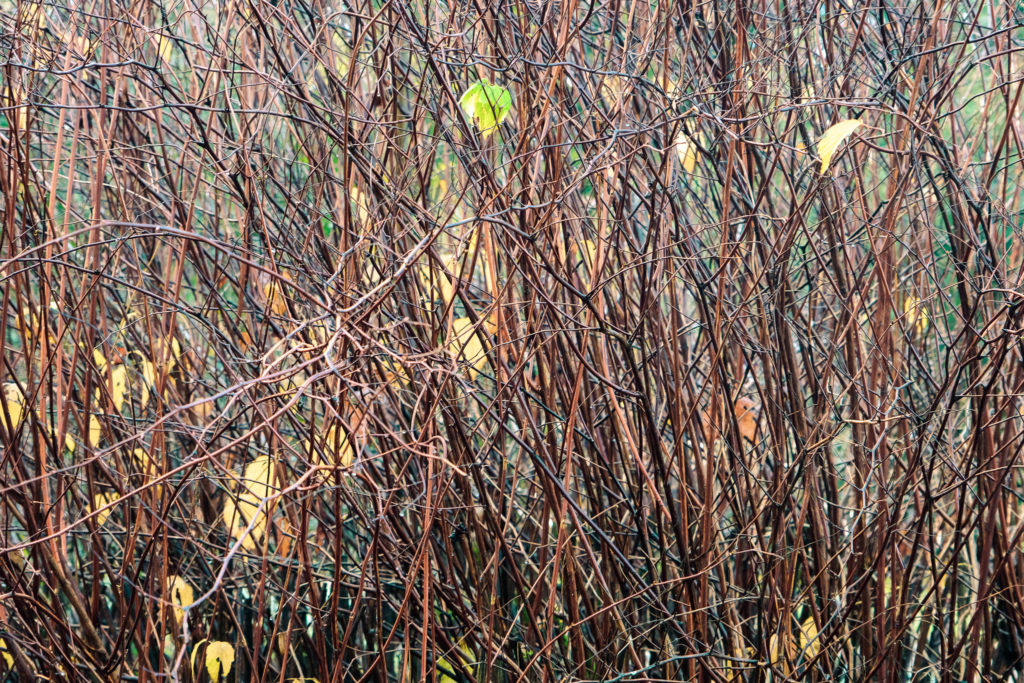 Also in need of a good stretch is my ability to see through the camera. Like others I’m sure, I go through regular periods of feeling utterly ruined (by Instagram if I’m going to point fingers) and the closest I get to being in any way creative is taking a quick photo with my phone and moving on only to dump it into my feed later that day.

My need to post a proper photo does get the better of me now and then and I spend 30 mins or so trying to remember how to use the Fuji app on my phone to transfer photos from the camera to the phone. From the moment I started using the X-T3, I loved the ability to create a jpeg in-camera from a RAW file on the memory card. Once the app does decide to play nicely, it’s then relatively painless to transfer the file to my phone and inevitably apply some wacky Instagram filter before posting it. Like a lot of things, I suspect it’s mostly down to lack of discipline that I don’t post photos that way more often.

Usually how that goes is that I’ll then get quite disillusioned with sharing photos that end up being viewed at roughly the size of a match box on a phone screen. I’ll go off in search of other options, trying to figure out if anyone actually still uses Flickr, 500px or other more mainstream photo sharing sites. Yeah, I see what I did there. I’m showing my vintage again. Those options were mainstream probably ten years ago, more or less around the same time I last used any of them. It seems these days, it’s Instagram or nothing. Well, or the blog I suppose. 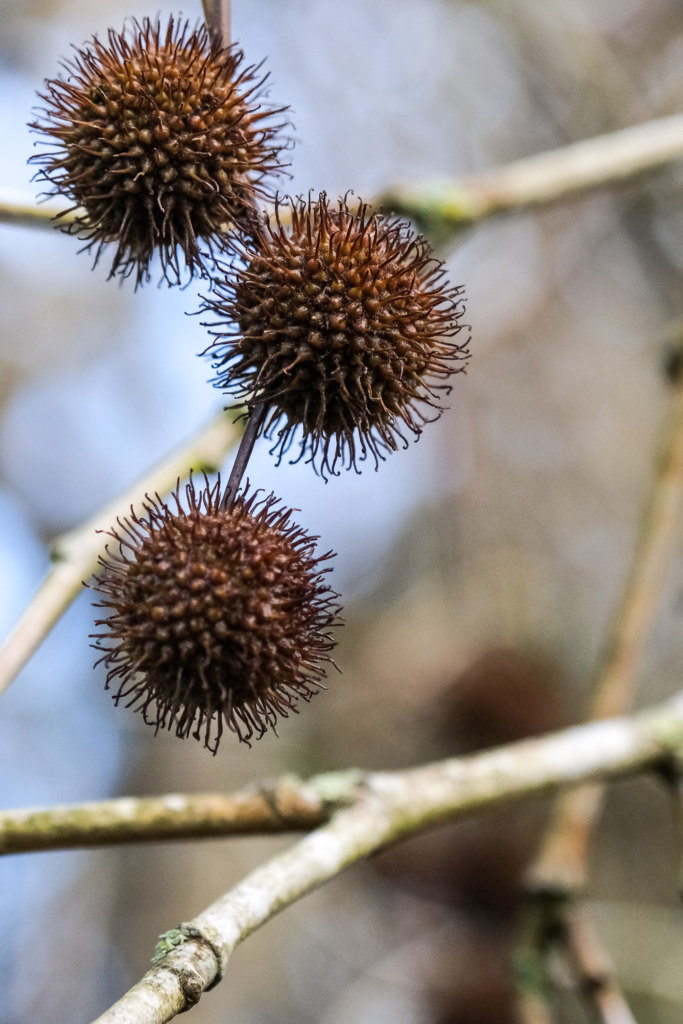 Unknown to me at the time I was taking these photos, it turned out that they were to be the last from my much loved X-T3. I’ve traded both the X-T3 and my now very old and not at all used X100 in for a Fuji X-H2, which I hope will arrive in the next week or so. Better to trade in while they’re still actually worth something I thought, while looking at the Canon 60D, 5D, Sony NEX-5N and a couple of small point & shoot cameras in my bucket of forgotten and now completely worthless cameras. 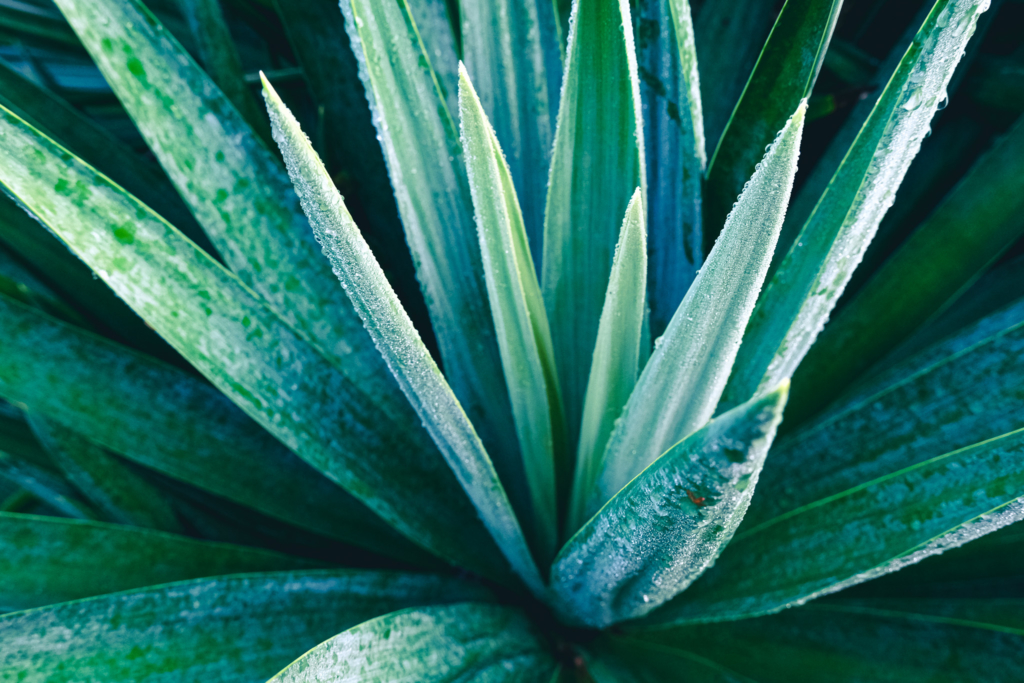 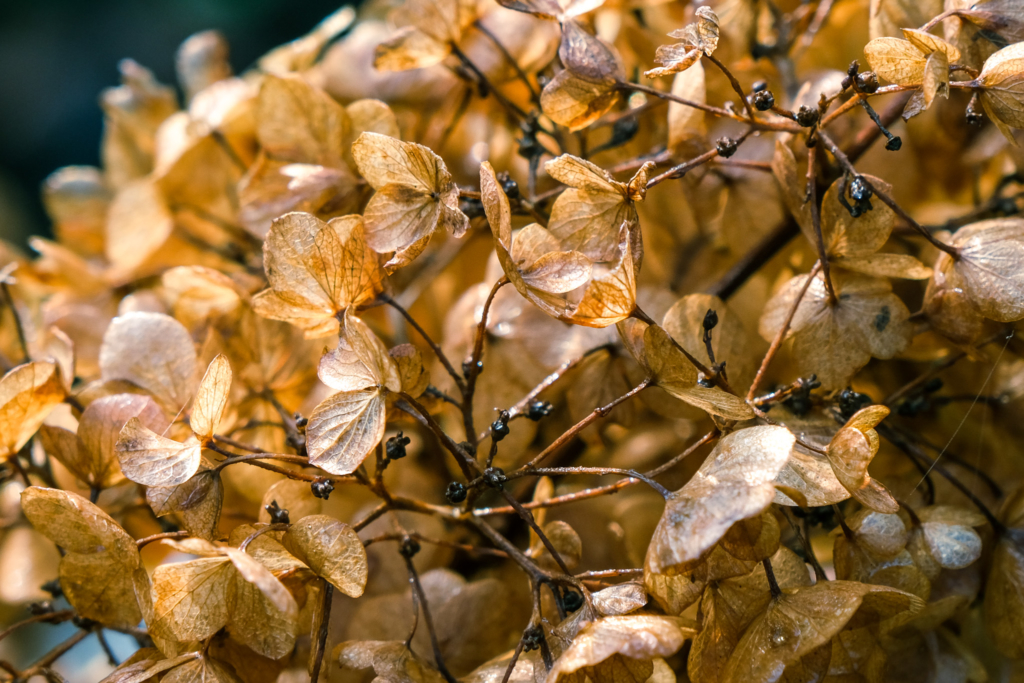 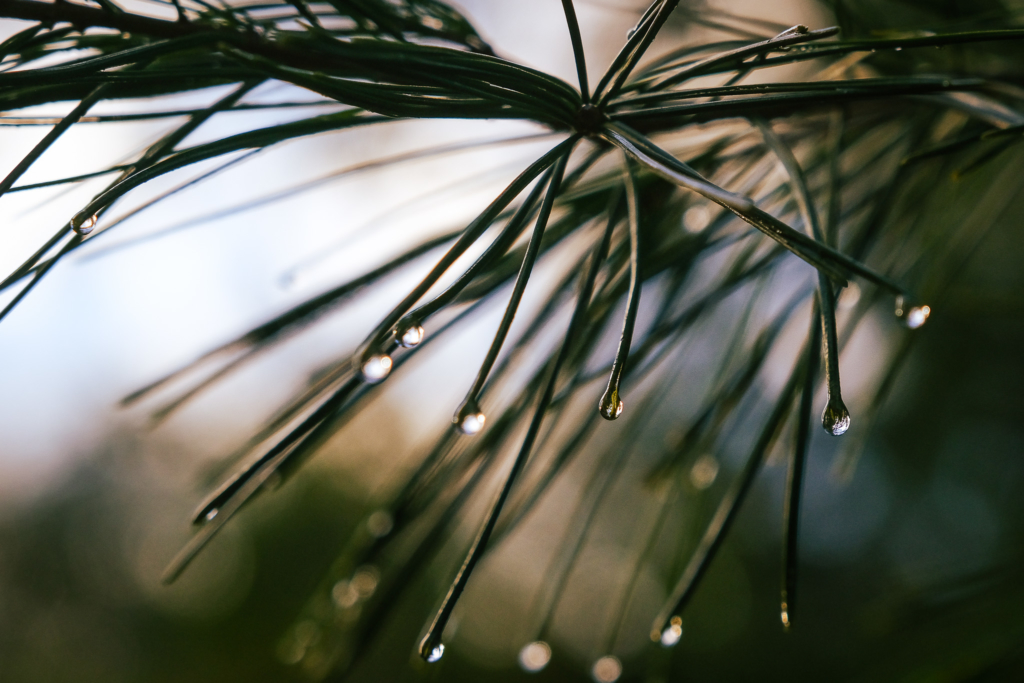 Norway, eventually.
The Cure for Nostalgia