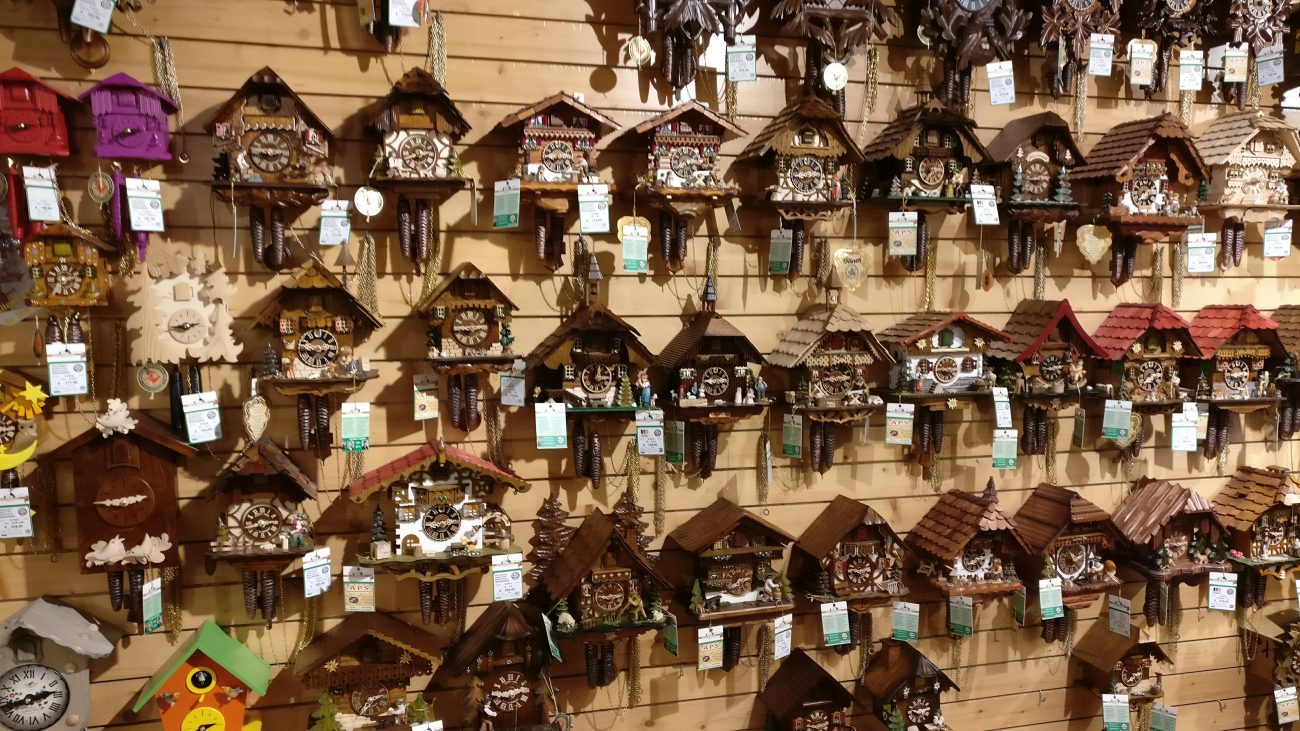 I sat eating breakfast with the other guests, less than a dozen people at this time of year. Mostly (if not all) bikers. We watched the rain move over in worryingly heavy and increasingly persistent sheets and tried to plan our escape, all going in different directions. It seemed inevitable that at least one of us was going to have a very soggy day indeed. I packed up, paid up and said my goodbyes and got on the suspiciously dry road heading south.

It stayed dry long enough to have a bit of fun. Measured fun though. You still have to lean into every corner expecting to see a pile of soggy leaves, wood chippings or other random assorted rubbish half way through and leading to a last minute change of line through the bend. Then it wasn’t so dry. It rained the kind of rain that gets you twice. Once on the way down and again when it bounces off the road and gets you on the way back up. If not for the sky above me, I would have assumed I was riding through a car wash for a couple of hours. It was at this early point in the trip that I decided spring 2018 was going to be the time for new bike gear. As the saying goes, “there’s only so wet you can get”. Everything was wet. Anything I cared about was quickly transferred into waterproof luggage and I kinda wished I could curl up and jump in there with it.

But the road was still enjoyable. It was empty, apart from the odd logging truck and commuter. To look at me at the time, you wouldn’t have thought I was having fun. With the shivering and trying to dry my gloves on the cylinder heads (one of the top reasons to own a flat twin by the way), it probably looked like I was fucking miserable. Tried to make the best of it and reminded myself on several occasions that I should make the best of it. Mercifully, it stopped raining briefly when I stopped in Triberg to stretch my legs and look at the knick-knacks and walls of cuckoo clocks. There was a couple of “lovely day, isn’t it” looks exchanged with local bikers, who I’m sure were looking at my license plate and wondering what the hell I was doing here in September.

I stayed on the B500 as far south as Titisee before calling it a day (well, half a day) and heading east toward Lake Constance. It was that point of the afternoon where I was willing to just follow the sat-nav and get to my destination as quickly as possible. My wretched, soaked corpse wasn’t arguing. I wanted to get into the hotel, strip all the soggy gear off me and cuddle a radiator. Alas, further tourism was forced upon me when I reached Bodensee with a closed motorway and a diversion through the town and closer to the lake. Worked out quite well after all. The lake and the vineyards were a welcome distraction from the weather and the traffic.

I did end up stopping a few more times before reaching Kempten, for a mix of stretching, sheltering, glove drying and of course, scenery.

The most wonderful and unexpected thing happened when I did finally arrive in Kempten. The pinlock in my visor finally succumbed to the rain. For the non-bikers, a pinlock is essentially double glazing for helmets. It allows you to keep the visor closed to keep out the wind and rain without the visor completely fogging up and making seeing anything practically impossible. So, that’s what failed.

Although I’ve been to the hotel I was staying in before, it still proved somewhat difficult to find with the customary German roadworks, the half vision I was working with and the GPS constantly telling me I need to turn around and ride down one-way streets.

Arrived and squished the bike into a corner in the underground car park. The very reason I’d chosen this hotel. Check-in, trudged my way to the room and radiators on full blast, gear off. Within 15 minutes, the wonderful aroma of slowly cooking bike gear had filled the room. This is another reason to get new gear. My existing gear is years old and has a smell attached to it that’s too horrible to describe properly. It’s like a combination of years of road grime, weather and sweat and it does not make for an inviting smell. I could probably use it to escape from predators. They’d be too busy dry-heaving to eat me.

It was only at this time in the evening, about 6 o’clock, that I realised I hadn’t eaten any lunch. By the time I realised that, I realised I was also now well into that ‘too hungry to make decisions but so hungry I’d eat anything’ trap that I so often set for myself. The kind of trap that usually requires Julie to step in with the decision making process. I wandered around the city for about another 40 minutes becoming increasingly pissed off and hungry until I finally cracked and took my knowledge of pointing at what I wanted and secured for myself a particularly tasty burger and chips. I’m pretty sure the staff were taking the piss and asking me questions just to see that I had no way of answering them. Whatever gives you your jollies I guess, just give me my burger.

I was trying to be prepared for what was coming tomorrow, while at the same time very uneasy about what was coming tomorrow (and for the next few days). I became obsessed with checking the weather. I was heading further south into Austria and the temperature was dropping. During my stay, it’d dip well below freezing. Snow was forecast. Two things that don’t really hold a lot of promise on a motorbike holiday. The additional forecast of daily rain until I got back home was a secondary issue at this point. Wet I could deal with. Sliding off the side of a mountain pass, not so much. “So cancel your plans and head back north maybe?” I heard all the logical people in the audience repeat again and again. But but but, mountains. I thought I’d give it a go and bail out a day or two early if shit got really hairy. Y’know, assuming I don’t get snowed in and get trapped in Austra on day one.

Part 2: Across the water and into the forest
Part 4: The road to Tyrol