Photos may be unrelated to text, as I’m sick and tired of hearing, thinking and writing about how much of a pain in the ass it is jumping from one covid-19 lockdown to another. With that out of the way, here are some photos of a pre-Christmas (2020) jaunt to Currabinny to engage in one of my favourite types of photography, beach and forest stuff. In case you were wondering, there is no hierarchy of ‘stuff’. The list generally includes ‘stuff’ found on beaches, in forests, in industrial settings, graveyards, and so on. General oomska and detritus, that kind of thing. 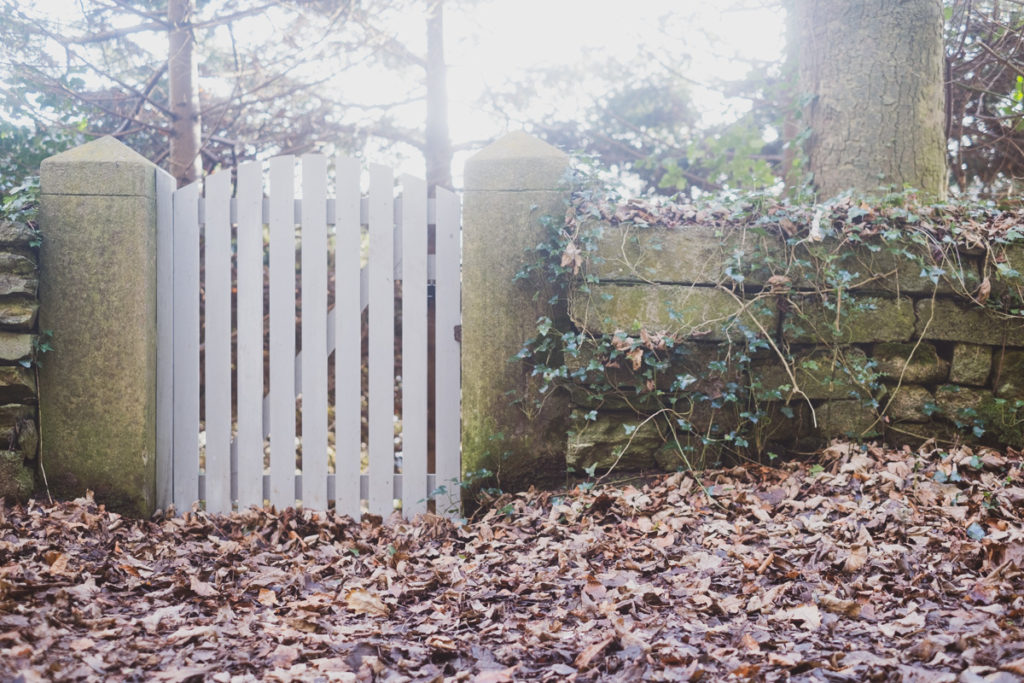 So I got to thinking earlier in the week (and in many instances in the past) about sharing photos. Back in the good old days, we’d upload galleries to sharing website of choice before showcasing the best of the rest on a blog. You could open up sharing website of choice (I’m just going to write Flickr from now on, because chances are that’s what it was) on any given day and probably see new photos from the folks you enjoyed interacting with. You could do the same with blogs and have the added benefit of getting a few descriptive paragraphs along with the eye candy. This was all pretty much before the dreaded pox became mainstream. No, not covid. Facebook, Instagram, Twitter, and the rest. Platforms I’ve all but given up on over the years due to the amount of utter tripe you need to filter out in order to get to anything decent. Instagram is the last man standing and only then because it’s still possible to block out or just actively avoid a lot of the shit while still viewing the content you wanted to see in the first place. The shit is creeping in slowly though. With each new scheme they come up with to monetize your eyeballs and harvest your data for their financial gain, the appeal of the platform wanes. 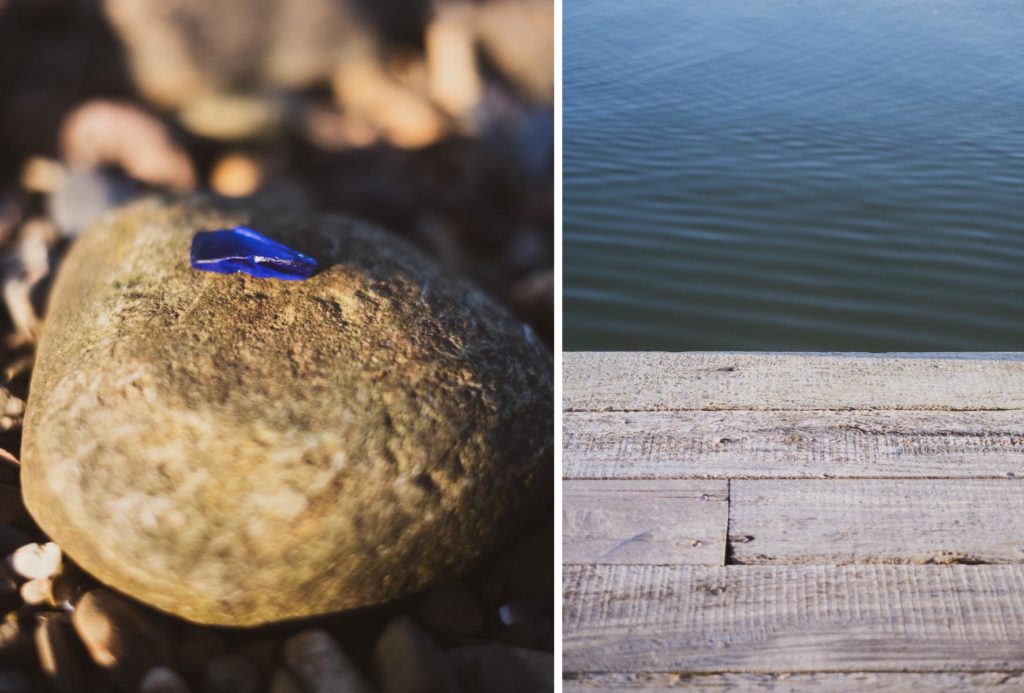 Just for kicks, I logged into Flickr for the first time in quite a while and saw that it still looks almost exactly like the familiar old interface and user experience. It’s also encouraging to see that a few die hard people in my friends list have uploaded to the platform in the last couple of months. I had to check when my last upload was; September 2018. Possibly back when I had the last debilitating attack of nostalgia for the good old days of the photography community and sharing the spoils after a photowalk. In fact, my Flickr account is so poorly maintained that “Dublin” is still set as my location. That puts my last proper profile update somewhere between 2008 and 2011. I’ve since remedied that particular problem.

Digging around the history of my now almost 16 year old account is as much of a time capsule as you’d expect it to be. I managed to haul myself out of it after about 20 minutes of idle browsing but it’s entirely too easy to be sucked in. The “most popular photos” list hasn’t budged in many years, back since the days I spent all my days yomping over rocks with tripod in hand before returning home to wang slidebars around in Picasa. 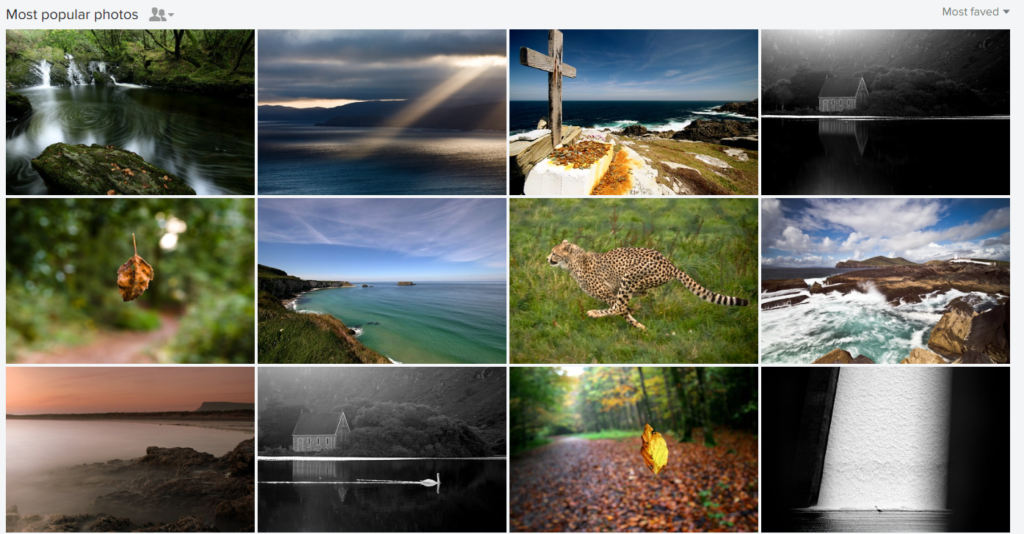 I almost considered giving them the €50-ish euro for an annual subscription so I could start using the service again. But maybe I need to actually take some photos first before I look at somewhere to share them. Nostalgia almost got the better of me there.

A few questions to wrap things up; Where do you share photos these days? Do you share photos these days? Are you leaning in to being grumpy about the whole thing as much as I appear to be above? Answers on a postcard. A postcard made from one of your own photos, uploaded to Flickr and shared on your blog. There are standards to maintain after all.

The Swiss Soujourn
Never been one for Bluebells