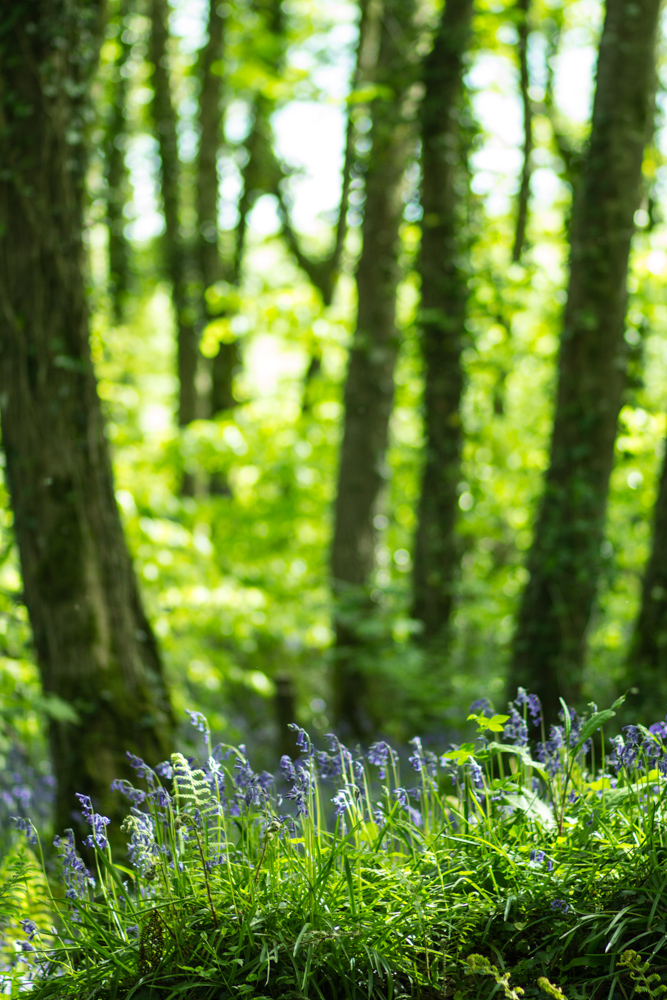 Well, it’s been a while. Amazing how moving to a different county, getting a new job and oh yeah, getting married, tends to divert attention from blogging and even picking the camera up. After Julie got a tip from Jamie on the location of some bluebells, we added it as a pit stop on a fairly short tour around west Cork last weekend. 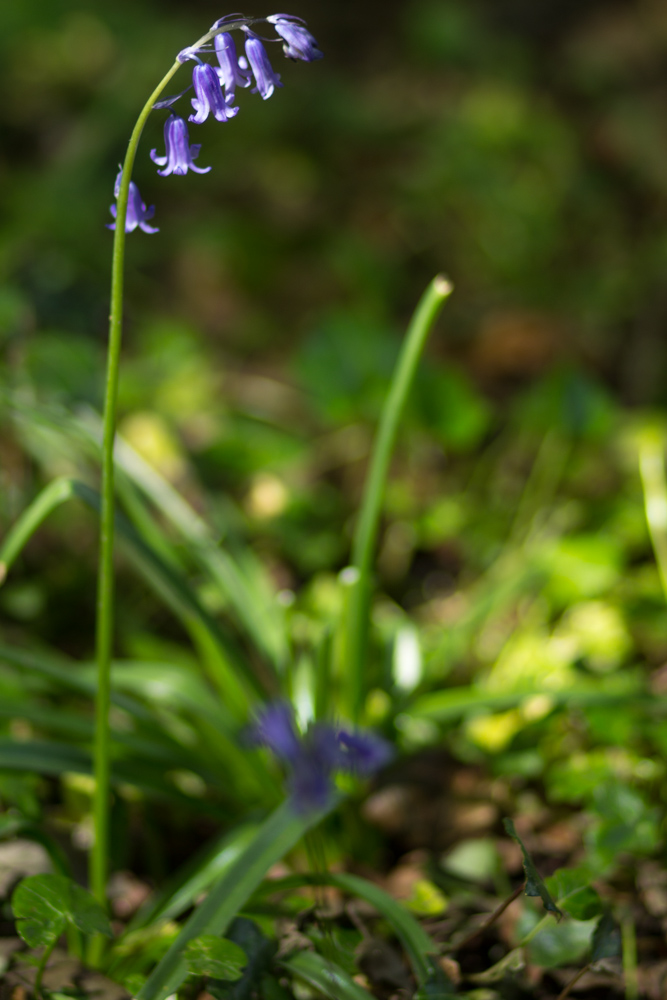 I’m not keeping it a secret, the forest is at Ballinspittle. That’s just outside Kinsale. Head towards the Old Head and you can’t go wrong. I put the 60D back into action and borrowed one of Julie’s lenses for once. She bought an 85 f1.8 not too long ago that although a lovely lens, is just a bit too long on a crop camera. That’s not really true, it’s miles too long on a crop camera. I’m really regretting selling the Sigma 30 f1.4 some years back when I thought I’d never have another Canon crop camera. I have been considering buying a Samyang 35 T1.5, but I’ll put that on the ever increasing list of stuff to buy when I win the lotto. 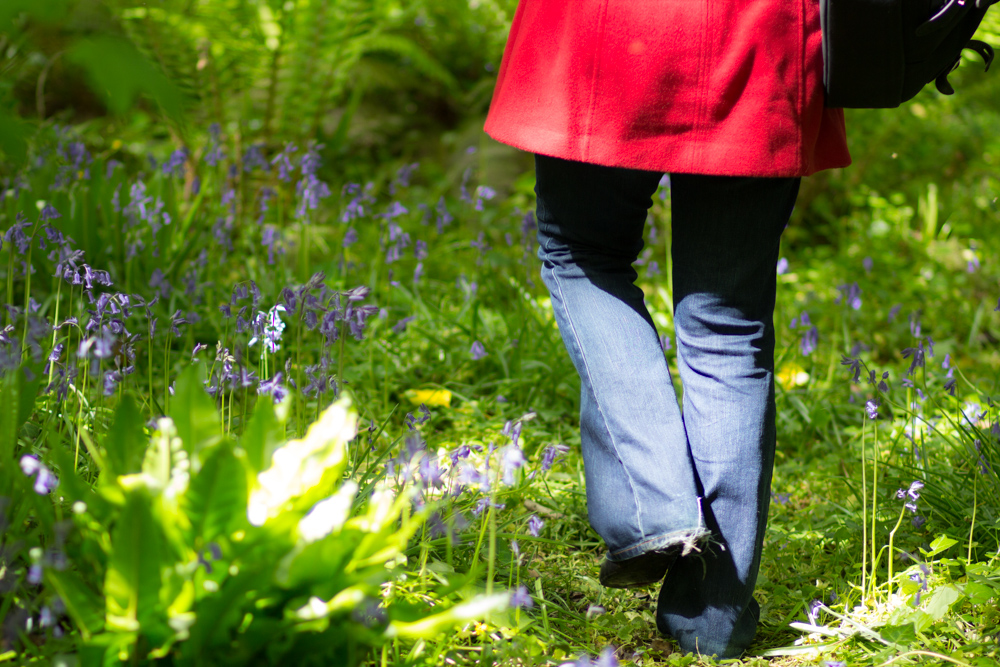 Yes, I said T1.5 and not f1.4. I believe in a previous post I mentioned I had bought the 60D with the intention of doing some (well, more) video. I loaded magic lantern on it and dug an audio cable out of my huge box of cable junk to allow me to connect a Zoom H1 I bought (again with the intention of doing some video) to it to capture better quality audio than you would ever get on the 60D’s built in microphone. Aside from a couple of small projects, the video never really happened. I’m making another go at it, I just need to storyboard a few projects I can work on that will be accessible for someone that really doesn’t know video but has a decent handle on the whole photography thing. Editing video and coming out with something watchable at the end of the process is still very much a mystery to me. 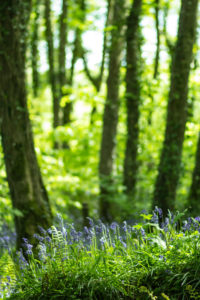 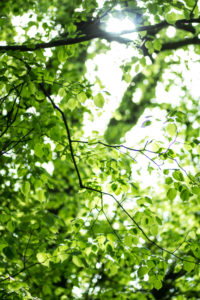 I did shoot a small amount of video at the forest and I’ve thrown together a rough cut of clips. It’s below and also on Youtube.

Lessons learned include
1. If I’m going to keep doing this, I need some ND filters. Possibly a cheapish variable one.
2. I may also need one of those clip on viewfinder things. Focus peaking on grayscale display helps but it can’t do much against bright sunlight.
3. I couldn’t hand hold a camera and keep it steady if my life depended on it.
4. Final Cut Pro video stabilisation is terrible and should be avoided unless it’s absolutely unavoidable.

But back to the photography. 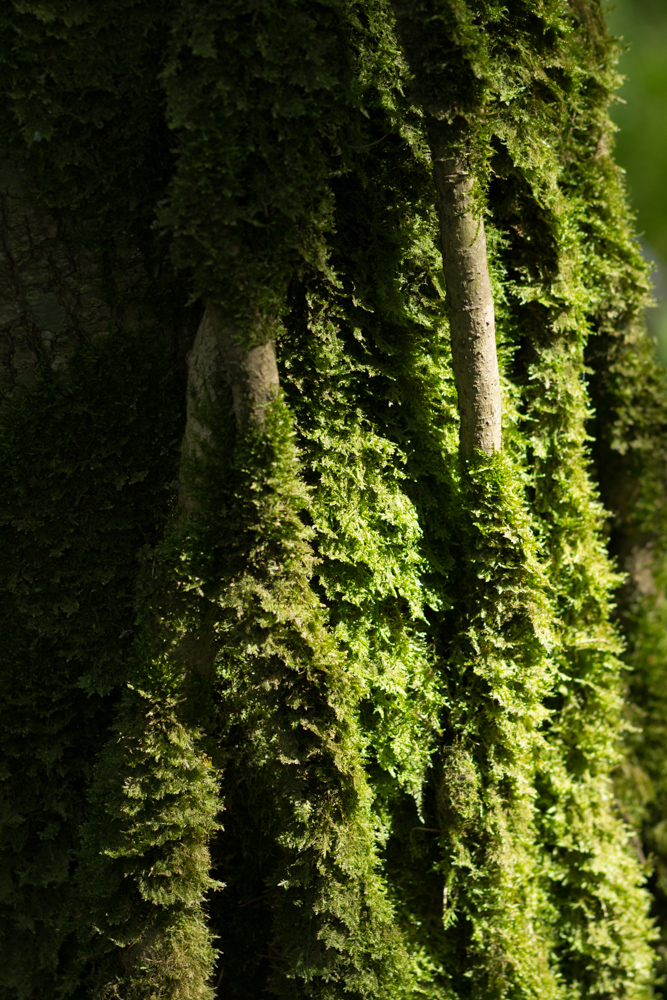 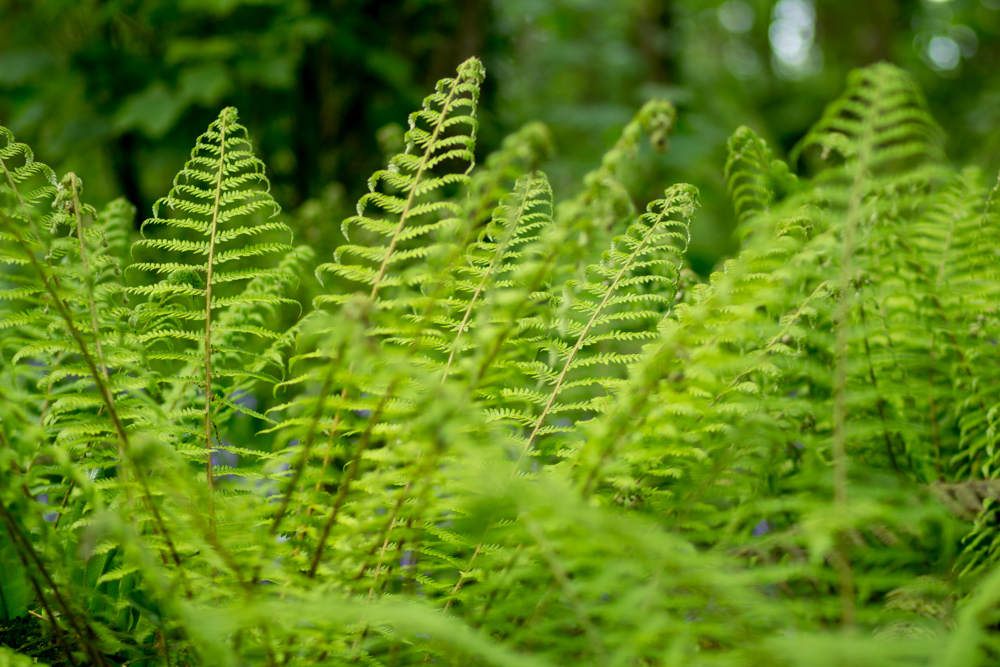 Nice to be back out. Nice also that I was able to remember my blog login. Hopefully it won’t take me over 6 months until I update again.

One Reply to “Ballinspittle Bluebells”