Across Scotland in six panoramas

Or, well, up the west coast anyway. I can never seem to leave Scotland without either taking a whole load of photos with the intention of stitching them later in photoshop or (now that I’ve got the X100) using the built in panorama mode. Before you scoff along the lines of ‘pah, built in panorama mode indeed’ it’s not actually that bad. Yes it does sometimes do things that only the processor of the camera will understand or would be END_OF_DOCUMENT_TOKEN_TO_BE_REPLACED 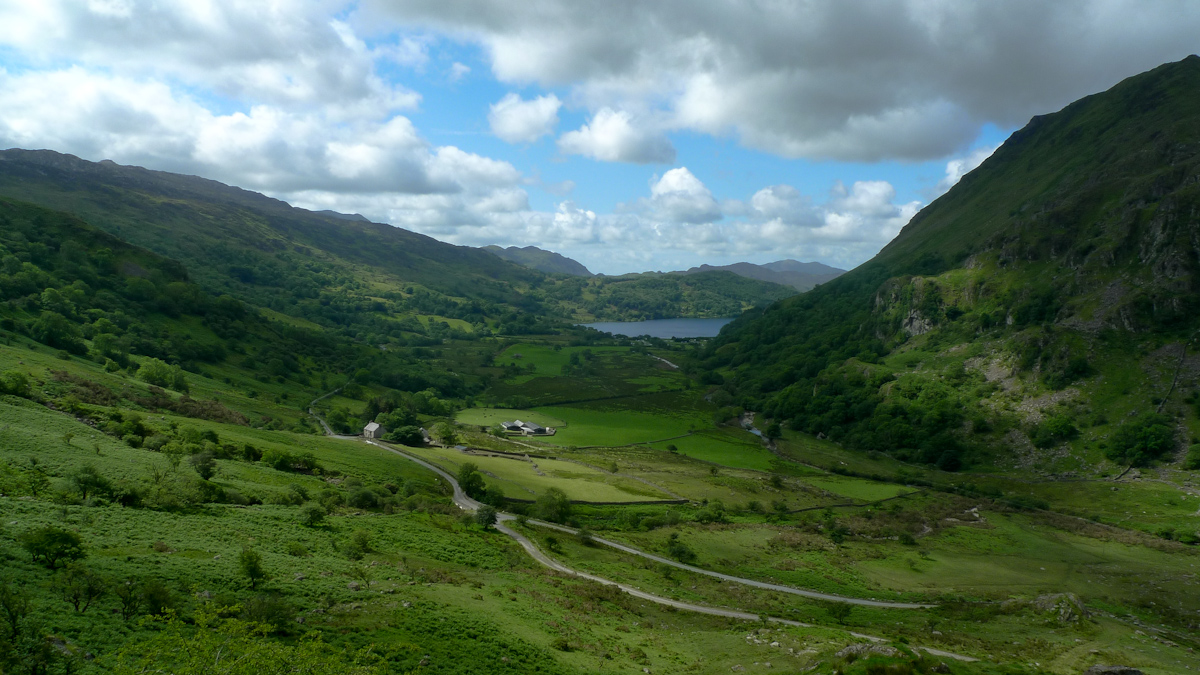 One of what I’m going to call ‘the limited run’ of photographs that was taken over the weekend in Snowdonia. This was on the way back to the ferry, a little diversion that had us stop at a viewpoint that appeared to be quite popular. Snowdon is just to the right of this scene, the peak hidden by the cloud. With the tight timescale we were working with we didn’t get to see a lot of Snowdonia but as I END_OF_DOCUMENT_TOKEN_TO_BE_REPLACED 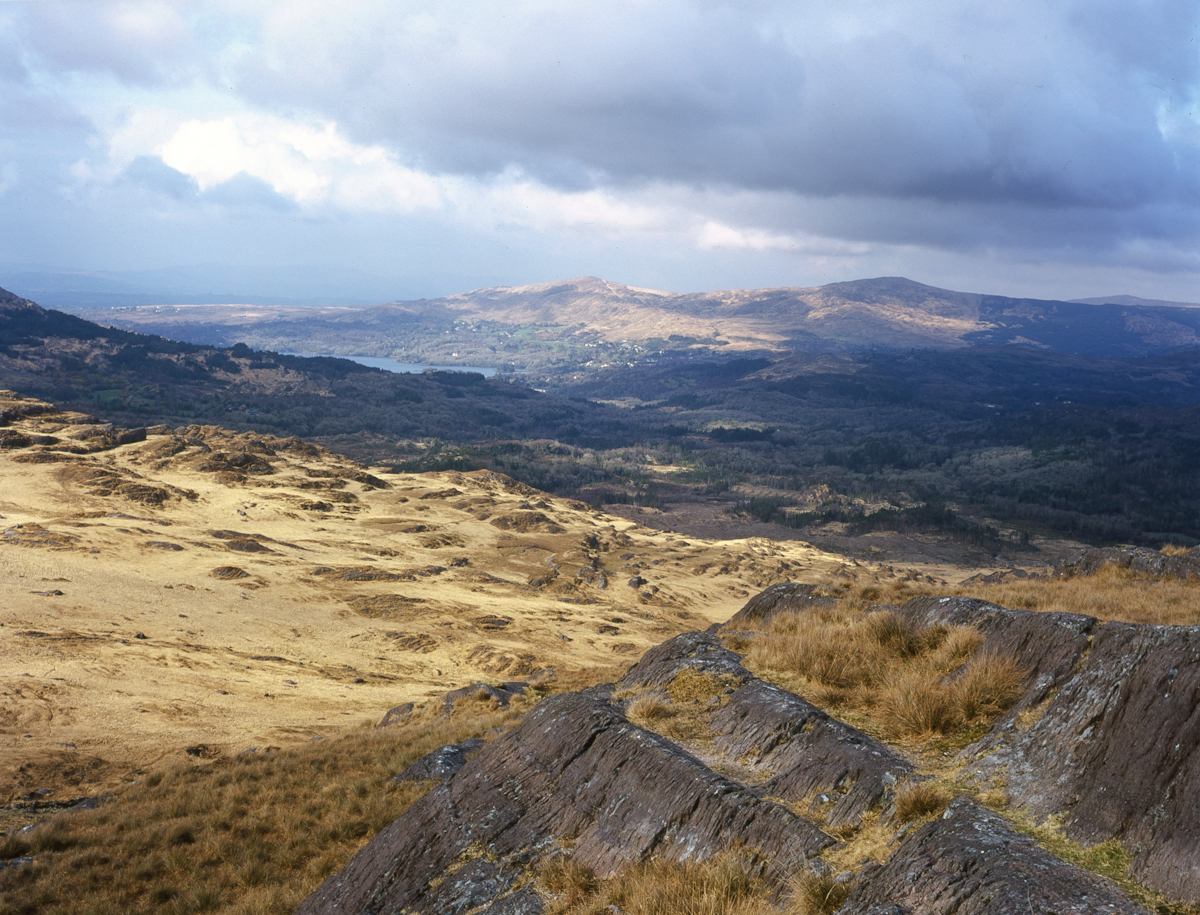 The weather is beginning to turn again and although some Donegal weather forecasting prophet has predicted more snow in the next couple of weeks, I think I’ll take a chance on a green Patricks day instead of a white one. So yeah, weather turning. Thoughts of getting back out and taking some landscapes. Loaded up lightroom and this jumped out of my catalog list. It’s from an almost forgotten roll of velvia I scanned some time back. I’m pretty sure END_OF_DOCUMENT_TOKEN_TO_BE_REPLACED 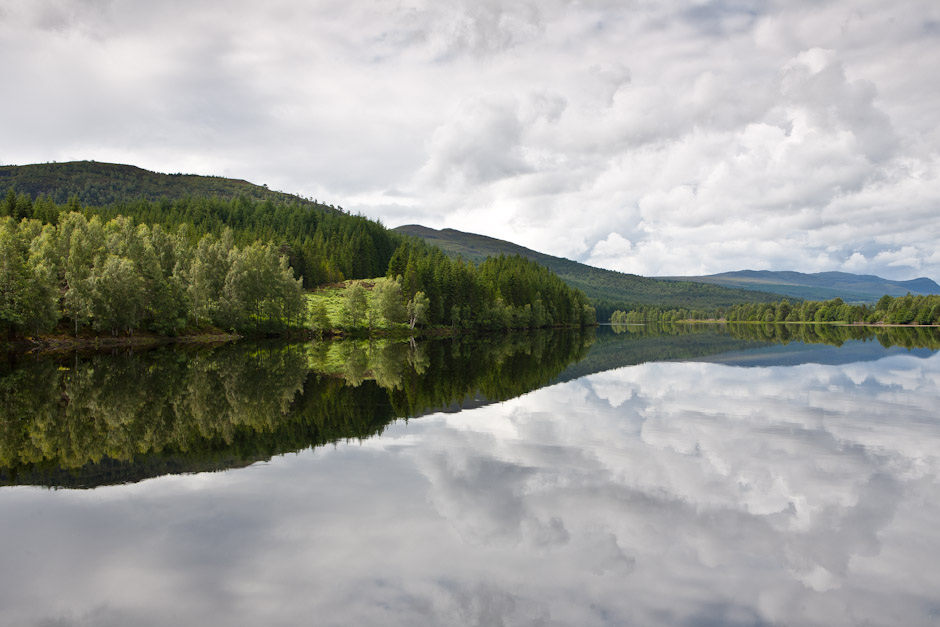 One fine day in Scotland. 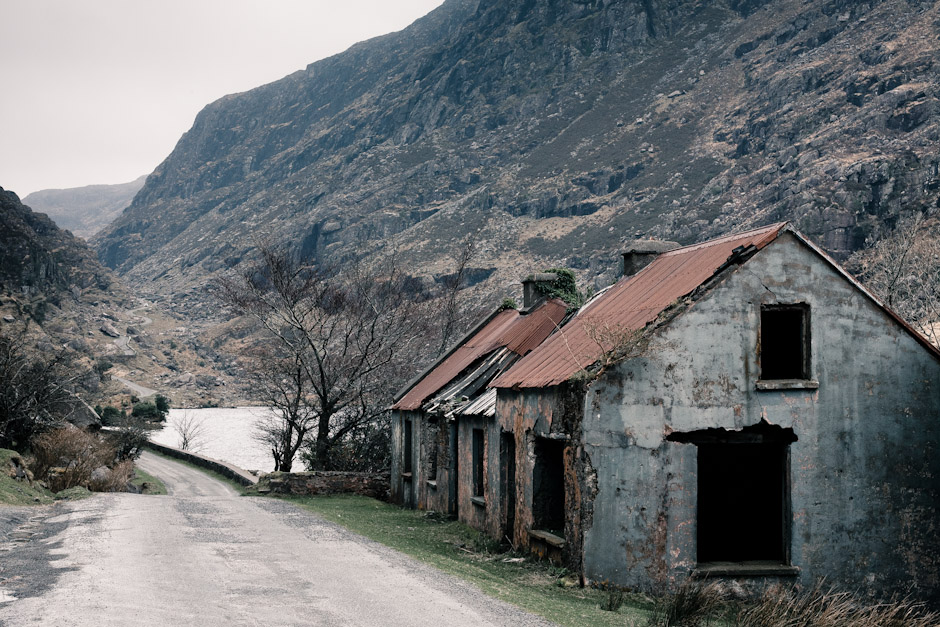 All the people, all the time

Kerry, stopped to investigate. Open to correction but if I remember correctly, it’s the gap of Dunloe. 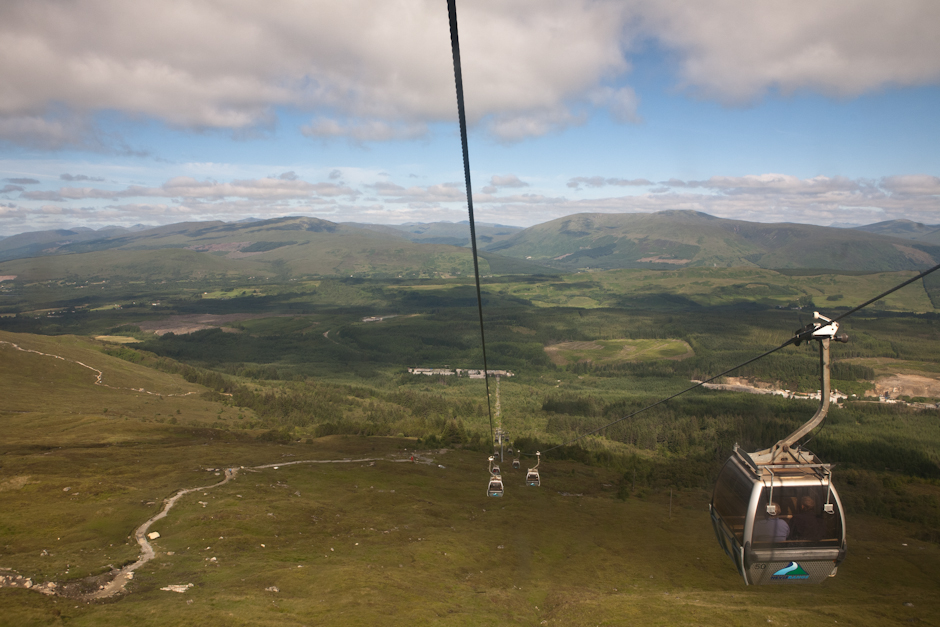 Getting to the summit the easy way, inside a rather small gondola. In the distance, where we started in the car park. Not pictured, where we were going. A beautiful sunny but cold day and a fantastic view awaited us at the top. The more I look at all the Scotland photos in lightroom, the more I want to go back. Soon.. soon.. 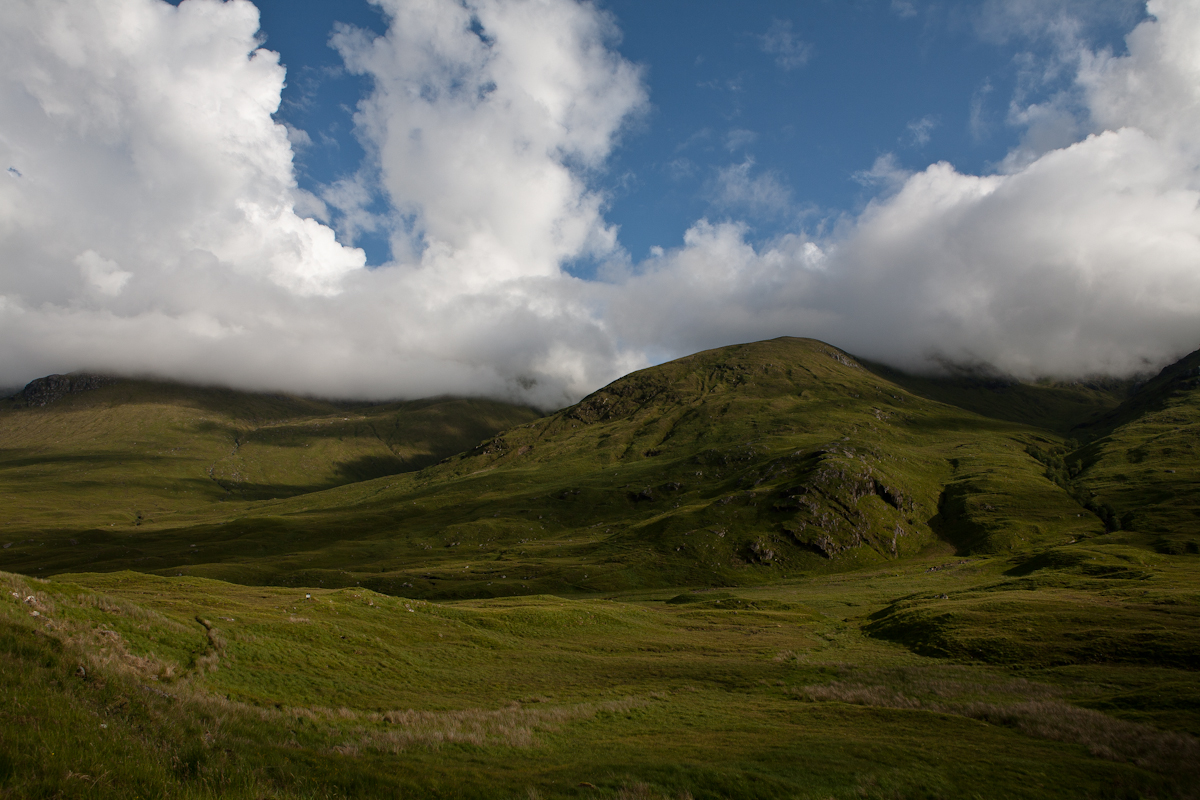 i.e. what I’d go back over there in. I think I left my phone charger somewhere between Stirling and Fort William, I better go back over and spend 20 years looking for it. 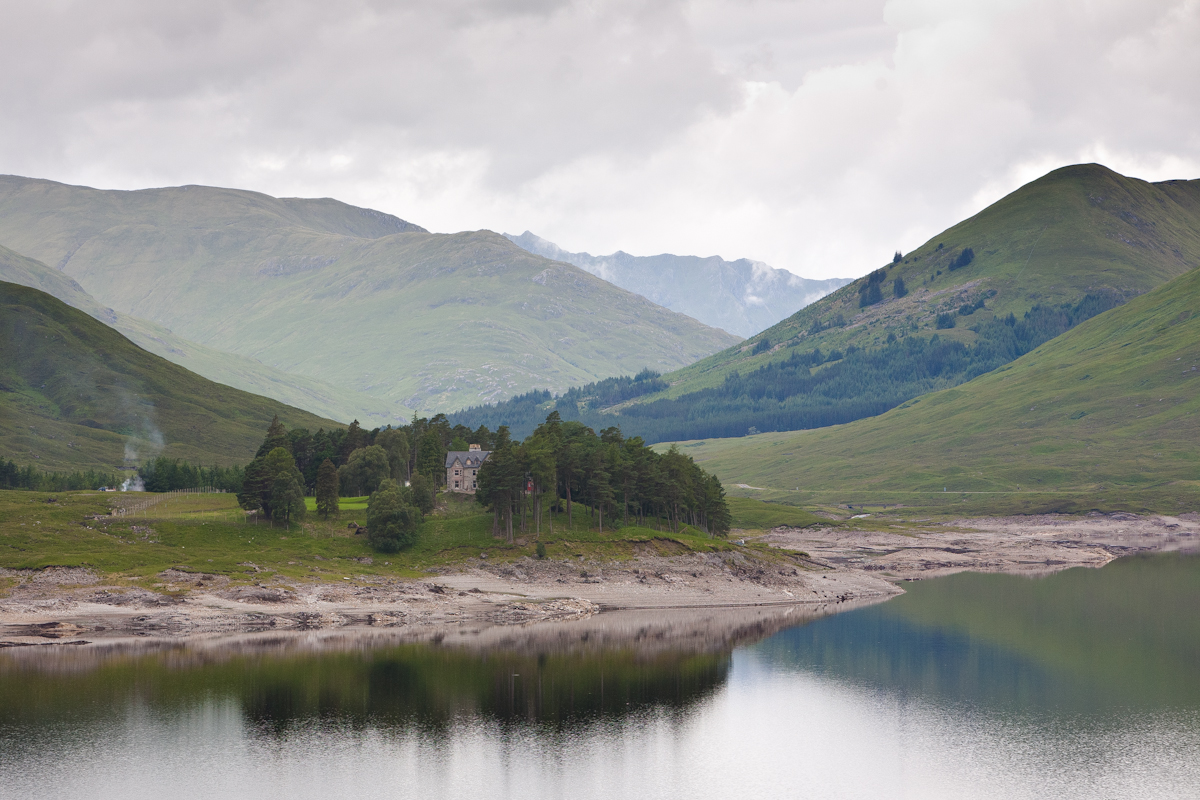 The House of the Planter

Couldn’t help but think of The Planters Daughter when taking this. All the horror of my tattered leaving cert poetry book came flooding back. Damn you Clarke, and the rest! 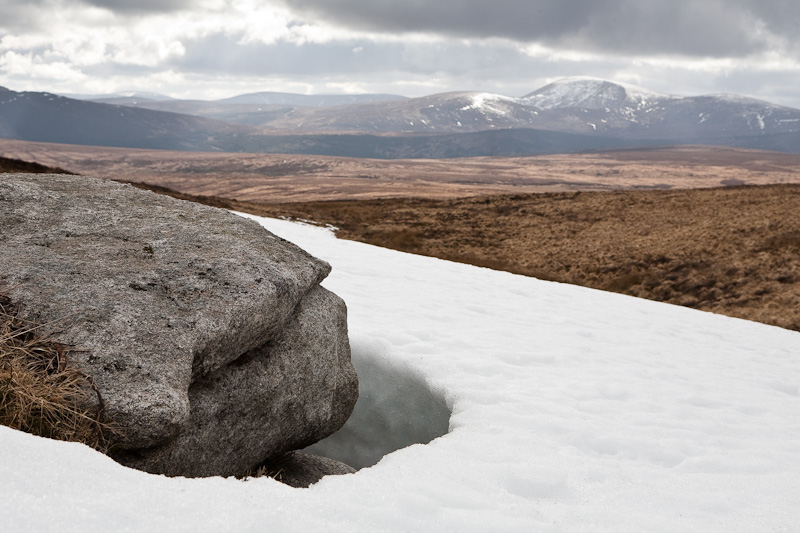 A surprising amount of snow is still resting on the hills in Wicklow, as we found out yesterday while taking a drive from Dublin to Glendalough (scenic route of course) 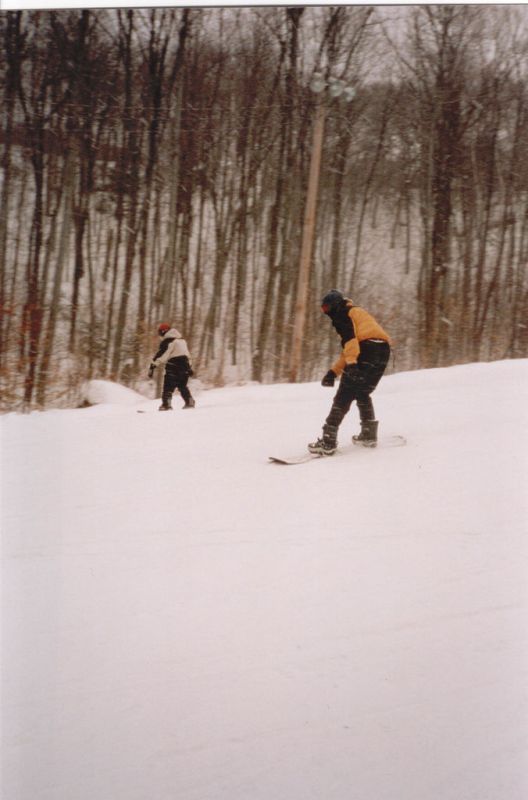 February 2003. For the longest time I’d wanted to try snow boarding. After several hours of falling on my arse and faceplanting into the suspiciously hard snow, I began to feel I’d never be a pro. I did manage to sustain a standing position for a few minutes though, during which this photo was taken. It held pride of place on my old blog for quite some time and it’s back again now for a few hours. Really have to END_OF_DOCUMENT_TOKEN_TO_BE_REPLACED 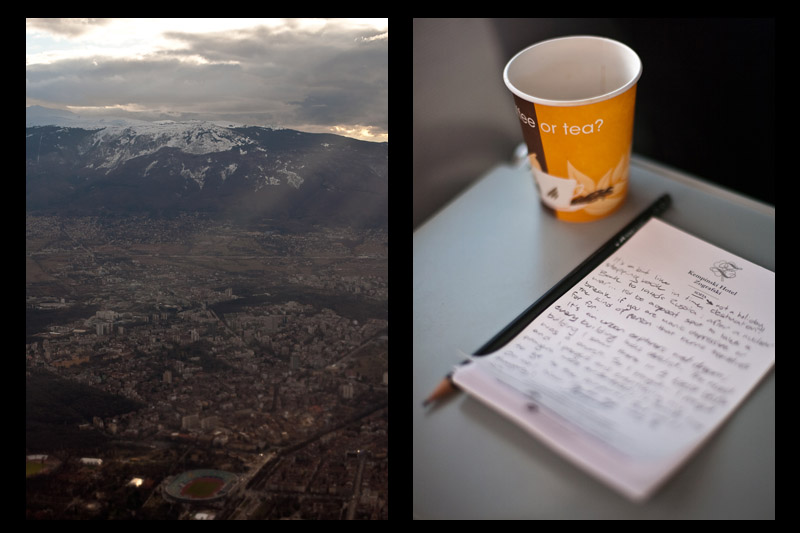 Making notes on the flight home on Thursday. Spent much of the last week working in Sofia, Bulgaria and very glad to be leaving to return to Dublin. The city is… well.. not what I expected to say the least. Strike it off your holiday destination list. More of that particular rant later perhaps. Also missed all of the damn snow. Went to Bulgaria fully expecting to be ball deep in the fluffy white stuff (that’s snow, not cocaine vicar) END_OF_DOCUMENT_TOKEN_TO_BE_REPLACED 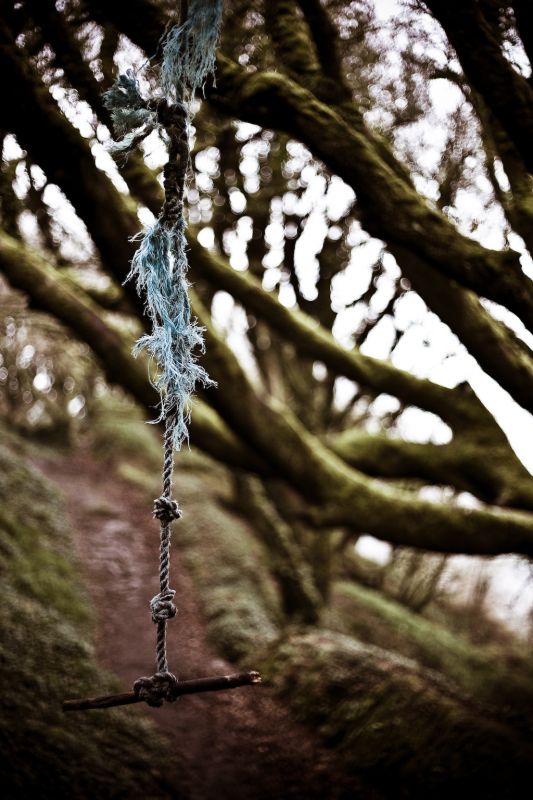 Rope Swing on the Mountain

Last time we walked through Knockomagh Wood to the top of the hill at Lough Ine in west Cork, it was so cloudy we could barely see the sea. A bit different to the previous walk up there when it was so clear we could see all the way out to Cape Clear beyond Baltimore and Sherkin Island. This rope swing hangs over a very muddy puddle, dotted with small footprints and the odd assprint. The woods trail up to END_OF_DOCUMENT_TOKEN_TO_BE_REPLACED