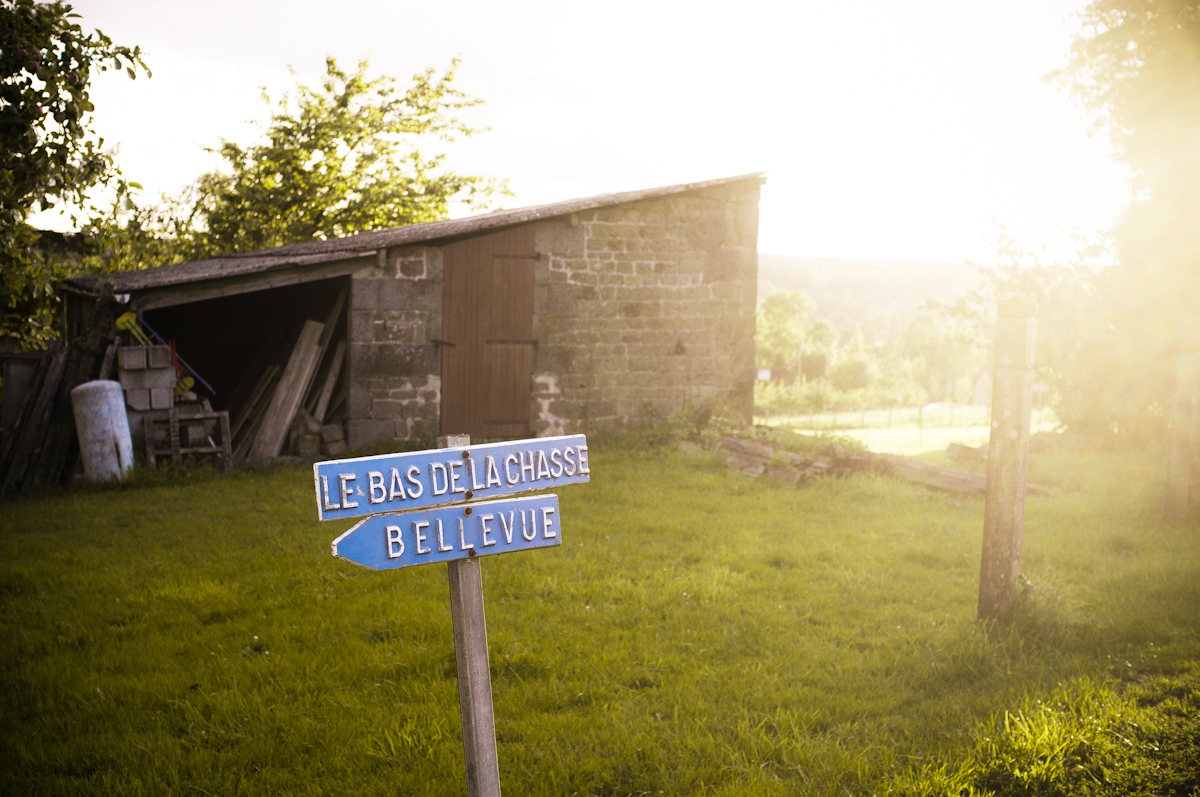 Before I move on, I need to write a little note on our first two nights stay. I found Maison Laudiere (as many people do) on the UKGSers website. They have a seemingly very loyal following and everyone that posts about them leaves glowing reviews. Their location was put into a google map at an early stage and any route was planned in the understanding that their property would be the first nights stop. In the end we decided on two nights but I think the next trip will be longer again. 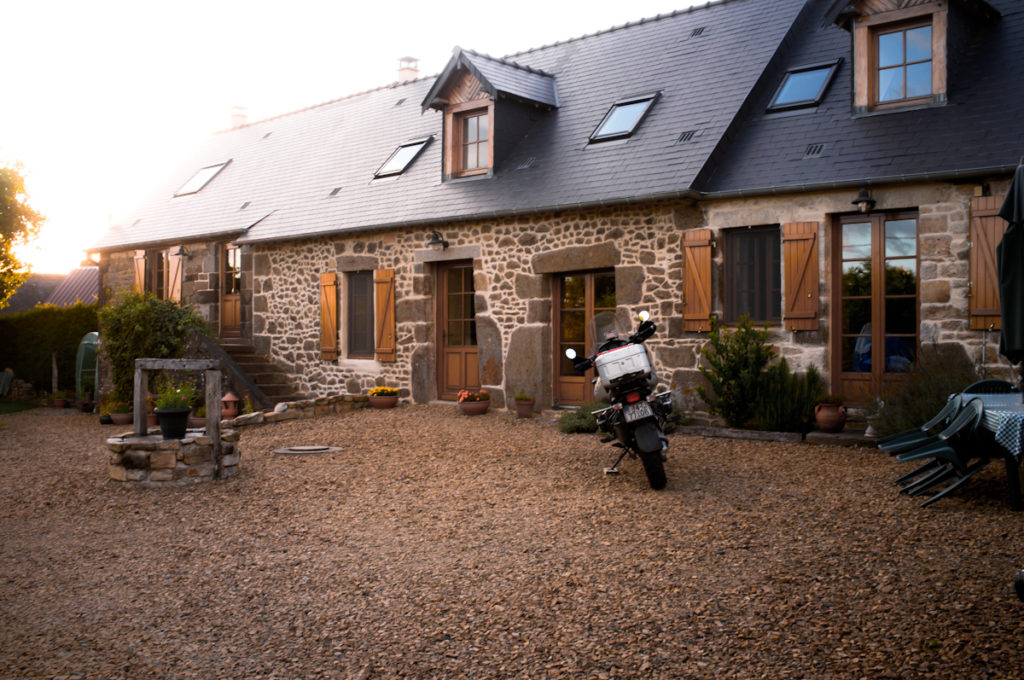 We’ve been up since 6am. Or was it 5am? Damn time zones. On the road since a little after that. It was a pretty sedate journey across the north west tip of France, passing through St Bruic and St Malo as I’ve already detailed. By the time we got to Mont Saint Michel, I was ready for a break. Instead of further diversions, we headed the shortest or possibly fastest route that the GPS decided on and I naively followed all the side roads, dirt tracks and mountain passes (of which there were none of course) that the route led me down. By the time we got to Domfront, I was dying for a cup of tea. Almost literally. That cold that eventually finds it’s way in had found it’s way in.

I think we arrived at a little after my predicted time and immediately Carole put a mug of tea in my hand. I don’t think I even had opportunity to get the luggage off the bike first. It was a fantastic afternoon and after settling in and changing out of the bike gear, we had a short stroll around the area. It feels a little strange, the B&B is right off what I’d call a ‘main road’ but it’s quiet and has that secluded feeling about it. In fact, when we went out for the walk we turned the opposite way up the lane and were immediately on a grass track surrounded by curious farm animals and general picturesque overgrowth. 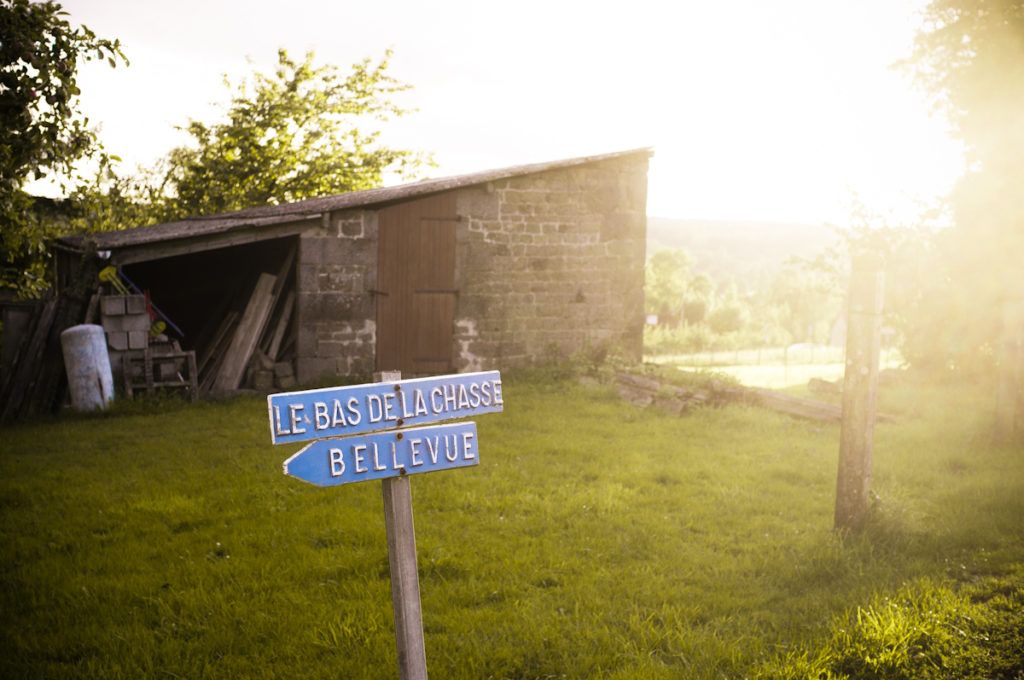 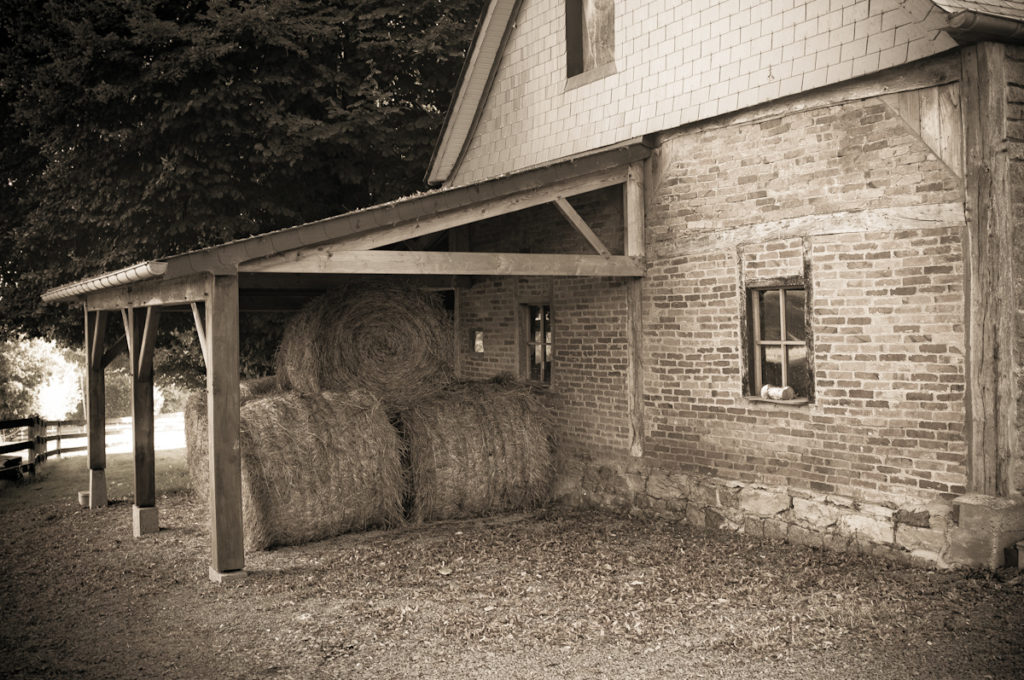 As the next couple of hours are a blur (I’m reliably informed that my head hit the pillow and that was it), the next thing I really remember is two more guys from the UK arriving via the port in Dieppe and then sitting down to have an amazing home cooked dinner. Fed, watered and entirely satisfied, I returned to the comfort of the bed in the Lotus room to read the stack of information leaflets on local attractions. You’ve already seen a bit of what is in the area, that was about a tenth of what was in the book.

Breakfast the next morning was a case of ‘what do you want and how much of it do you want?’. On both mornings, Carole went to the local boulangerie and bought fresh bread and pastries. Julie went for the almond croissant and as I usually do, I just said ‘same for me’. I did however make the mistake of saying ‘two’ when asked how many I’d like. For anyone in a similar position, I recommend one. There was much groaning and general complaints of eating too much. After breakfast, we got some hand written directions to the locations that Carole had suggested the previous night and we were back on the road to what you’ve already seen at this stage.

Staying at Maison Laudiere for our first two nights in France and indeed Julie’s first experience of traveling to France was an excellent choice. The location is perfect, the welcome guests receive is as if they’re family (using the term ‘warm welcome’ would be grossly underestimating it). I don’t know how to describe our stay properly without sounding like an over excited school girl. It’s not so much that I’d recommend you stay there, more that I will be staying there again several times so I don’t want to start sending masses of people over in case it’s booked out when I’m looking for a room!