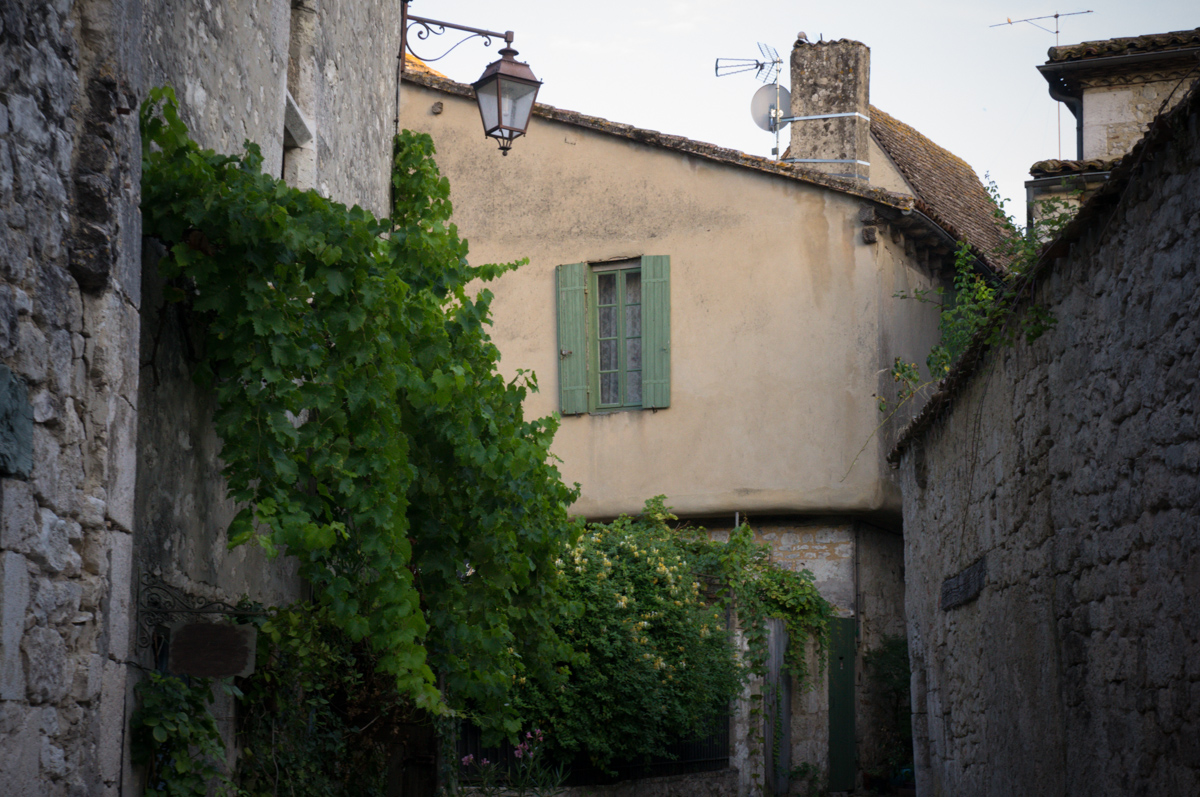 It’s funny how () every year it seems to take the jolt of thinking about and getting to planning the current years holiday to actually go back and remember that I still haven’t processed nor uploaded any of the previous year. ‘Funny’ probably isn’t the word, I’m sure there’s a word, the meaning of which is a lot closer to ‘procrastination’.

It won’t come as a surprise to learn that 2015 was yet another trip to France. A shorter route this time than our previous trips as we attempt to focus on one particular area instead of spreading a wide net and trying to fit a bit of everything in. The horror of being kicked out of bed and off the ferry at 7am on Sunday morning (in the freezing cold) lasted a few miles until we found our first boulangerie. The foreign (to France that is) registration plates started to become thin on the ground after our breakfast stop and when the sun came out to warm our freezing fingers & toes, we were most definitely on the way to being on holiday. 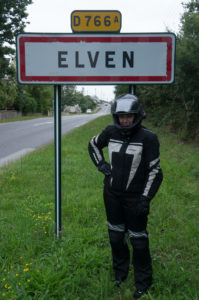 Taking the now well worn west coast route from Roscoff, we had to take the opportunity to stop off at a little town along the way, pictured on the right. I had originally spotted this place while creating the route for our 2014 honeymoon trip but accidentally neglected to include it in the route, only realising I’d passed it when we were hundreds of kilometers further south. Not to worry, I’m sure we’d be back here some day quite soon.

We were on the way to the pit stop. This time the only real pit stop before we installed ourselves into one place for a full week of pastry, wine and goats cheese. Possibly not in that order and not necessarily all in the same meal. Not necessarily, but usually.

The pit stop this time wasn’t a million miles from our first stop the previous year. It was Château de la Sebrandière, what seemed to be quite a fancy looking house on a farm about 40km north west of La Rochelle. It being Sunday evening, I was surprised when the owner informed us that there were a few places we could go to eat dinner. Certainly not the usual “what, you want choice on a Sunday?” response we had become used to receiving in the last few years.

I didn’t really start taking any photos until we reached our destination in the Dordogne, it always seems to take at least 24-48 hours after arrival to get into the photo taking mood.

You may recall from a previous post that in 2014, we stayed in a remote town in eastern France called Lardiers. Remote as in couldn’t even buy a pint of the beloved UHT milk. We were trying to get away from that this year and stay somewhere a little more… Lively? Lively is possibly the wrong word. Just not somewhere that you wouldn’t really be surprised to see a monkey wearing a fez and unicycling down the road at 3am on a Wednesday morning. Lardiers was great, if library style silence and vaguely strange looks from the locals is your thing.

Much research was performed into finding the optimal mix of life and activity but also not somewhere that was just a city or the outskirts of a large city. Difficult to please, moi?

Eventually, the town of Issigeac was picked as it seemed to be small without being too small and relatively close to everything we think we wanted to do that week. Arriving anywhere in France (or at least rural France) on a Monday is a little bit of a strange experience. Definitely not for those that have abandonment issues. Issigeac turned out to be a pretty large town but you’d have been forgiven for thinking it was a pretty large ghost town when we arrived on Monday afternoon. 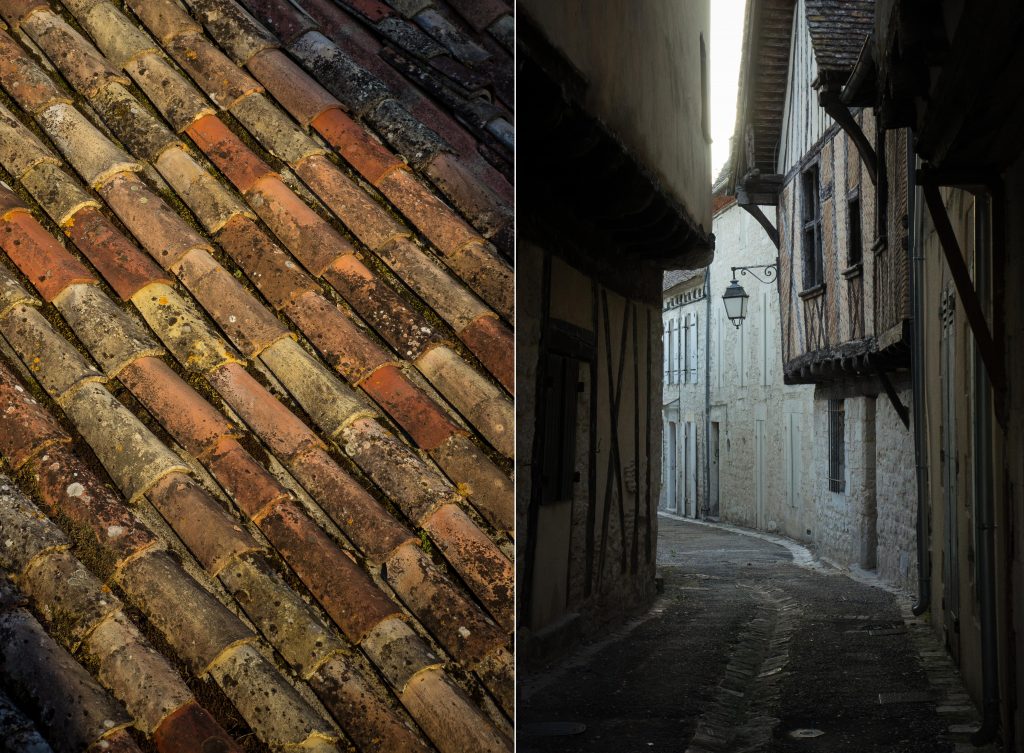 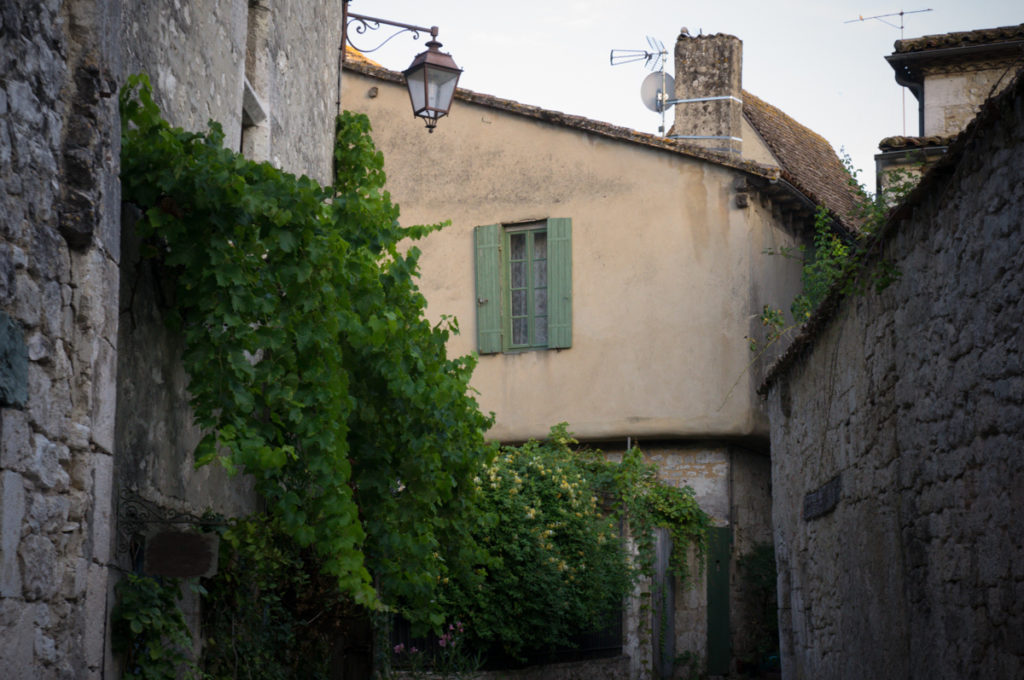 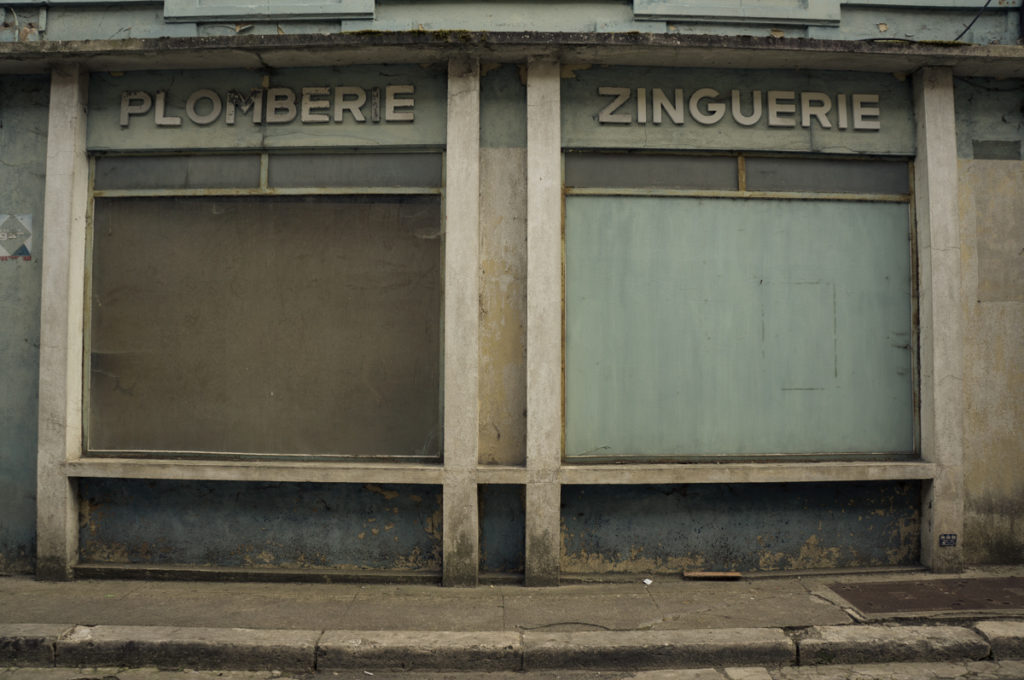 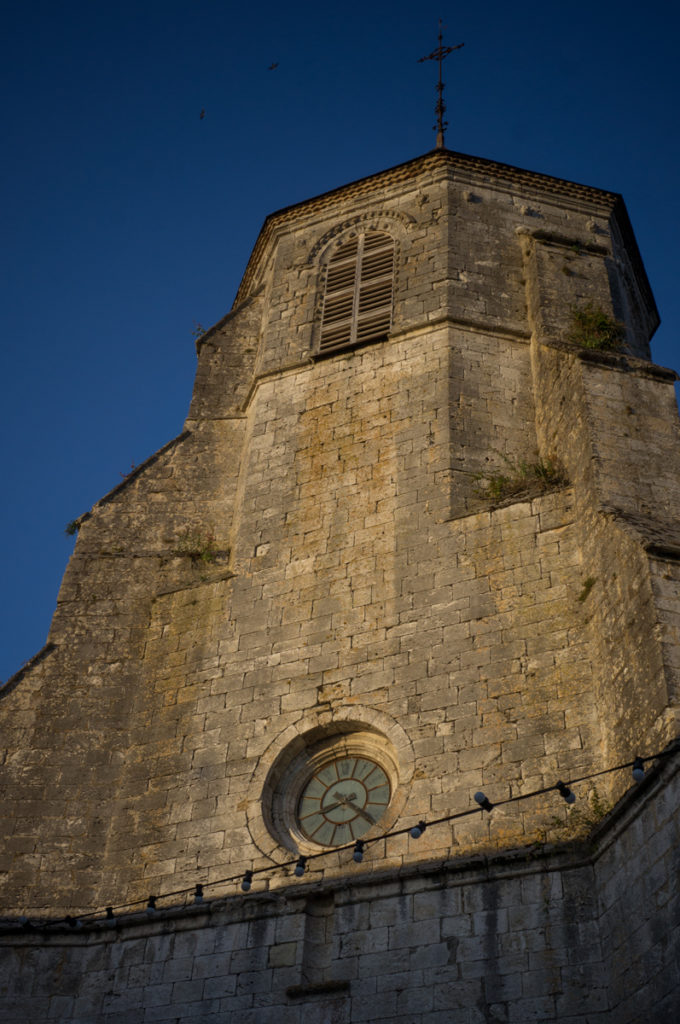 We settled in to the very nice apartment we’d rented for the week and got to the task of deciding where we wanted to go and what we wanted to do for the next few days. More on that later…

The end of the year
The Wilds

2 Replies to “Down to Dordogne”