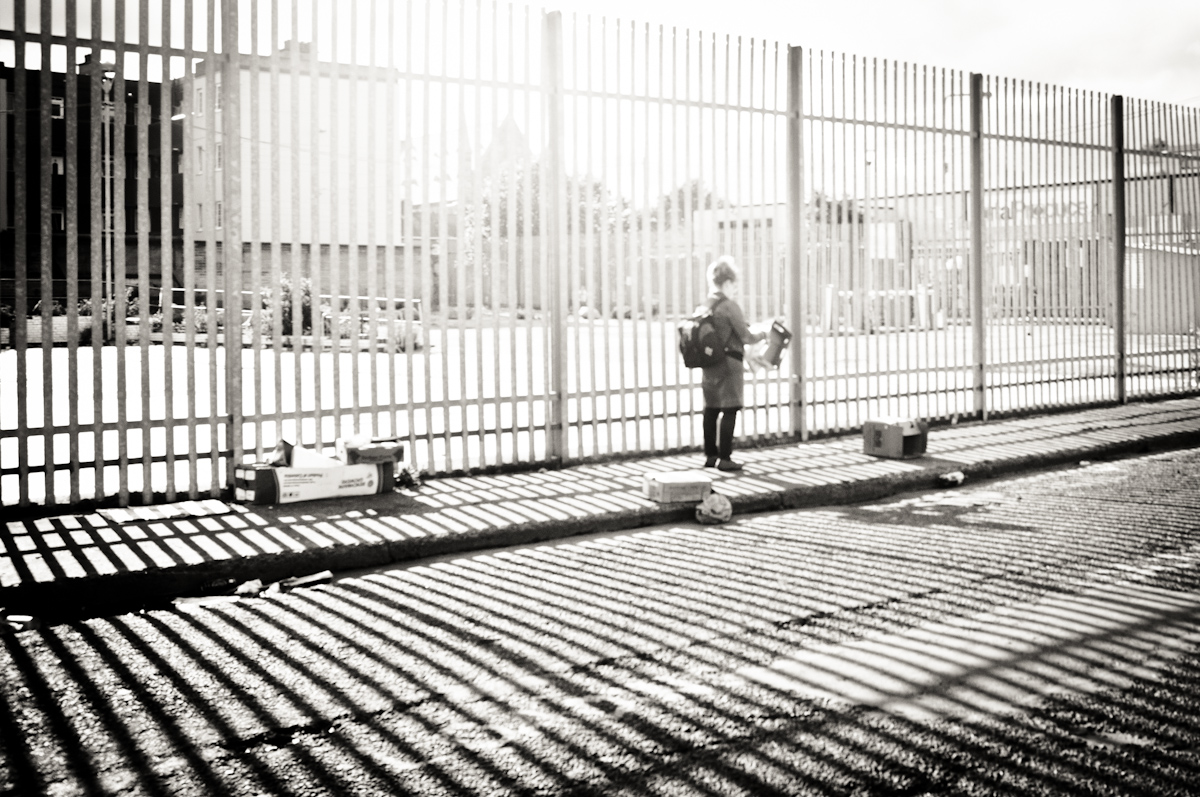 The inaugural ‘Coffee & Beer Photowalk’ (so obscure you probably haven’t heard of it) took place today in Dublin city. The guest list was severely limited by a committee formed specifically to decide on the Coffee & Beer Photowalk guest list. They’ve since been disbanded due to allegations of nepotism. The walk was carried out at a determined pace, planned out with military precision and executed with such preciseness (if that’s even a word) that it would have made baby cheeses cry if such cheeses were added to the guest list by the aforementioned committee.

The rules of the photowalk are simple. Buy a camera, meet in 3FE, drink coffee, walk at an accelerated pace to Against The Grain and drink beer. Photos are entirely optional. I broke with tradition by actually taking some photos, mostly after the beer had been consumed. 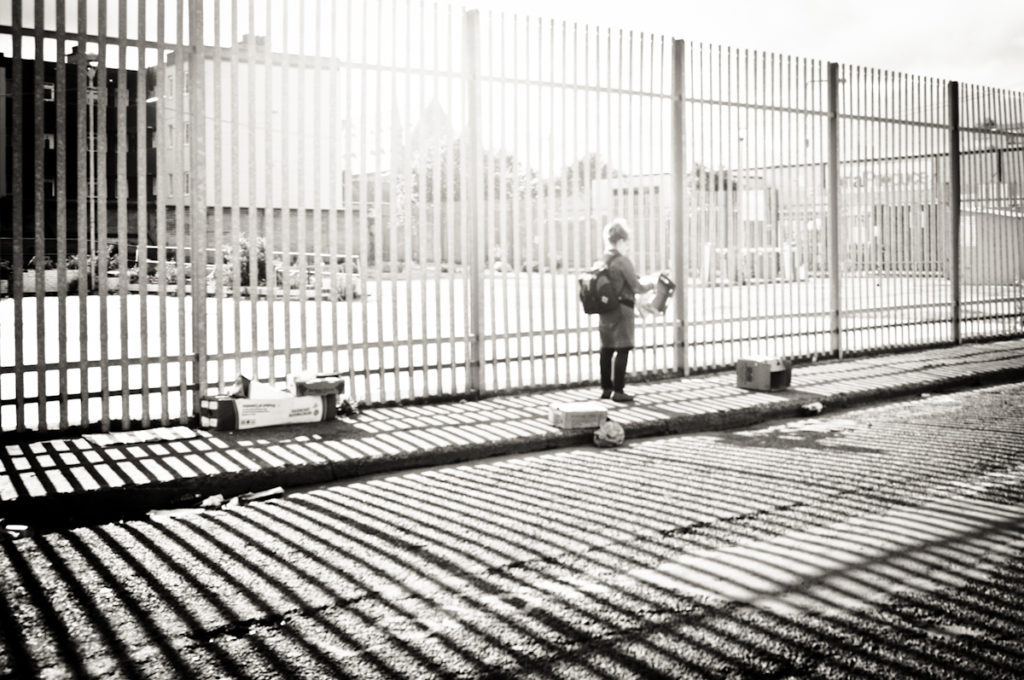 I took the opportunity on the long, torturous yet delightfully sunbathed walk home to test out this new camera with results I’m not too ashamed of. For a maiden voyage anyway. My brief moment on the wrong side of the (luas) tracks was productive yet terrifying. Terrifyingly productive.

I refuse to blather on about the camera until such time as I’ve learned how to use it. I almost said ‘until I’ve read the manual’ but I think we all know that’s never going to happen. Suffice to say that working with a 35mm fixed lens is an entirely new experience.

More of this kind of thing is available for your immediate perusal on Pix and Flickr.

Watering Hole
Reasons to be West