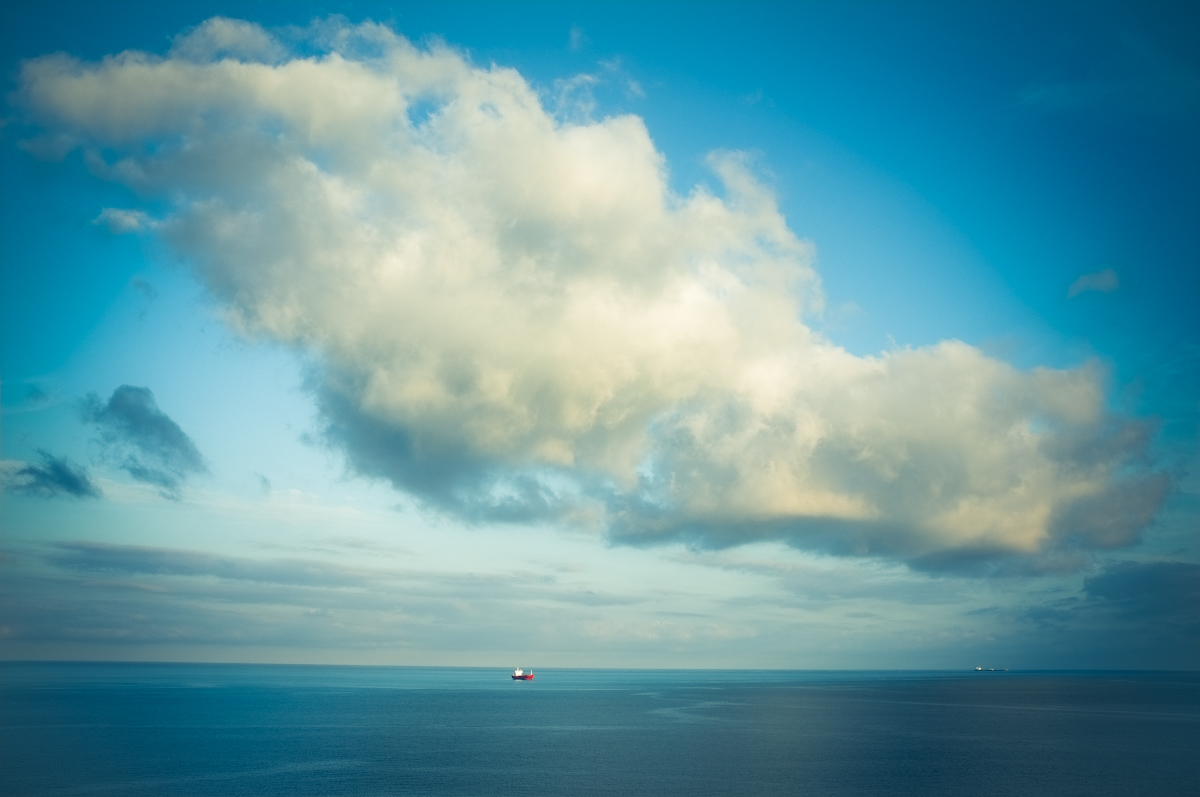 In the outer harbour, some of the crew perhaps partaking in a profusion of pints in Pine Lodge or possibly Bunnyconnellan. Such a regular occurrence that it’s quite unusual to take the high road from Fountainstown to Myrtleville and not see a freighter or tanker in this very position. I love Cork, even more so when the sun is shining and you can take a nice evening spin on the motorbike.

April 2005. A very, very, very large boat docks in Ringaskiddy (about 5/6 mins drive from Carrigaline) and offloads a bunch of presumably wealthy tourists for a few days. This was taken just before it’s departure, which was also a grand affair that saw many locals, including local journalists, come out to record for posterity. Now a dwarf among it’s sisters, the others have taken to docking in nearby Cobh which I believe offers a more accommodating home for the END_OF_DOCUMENT_TOKEN_TO_BE_REPLACED 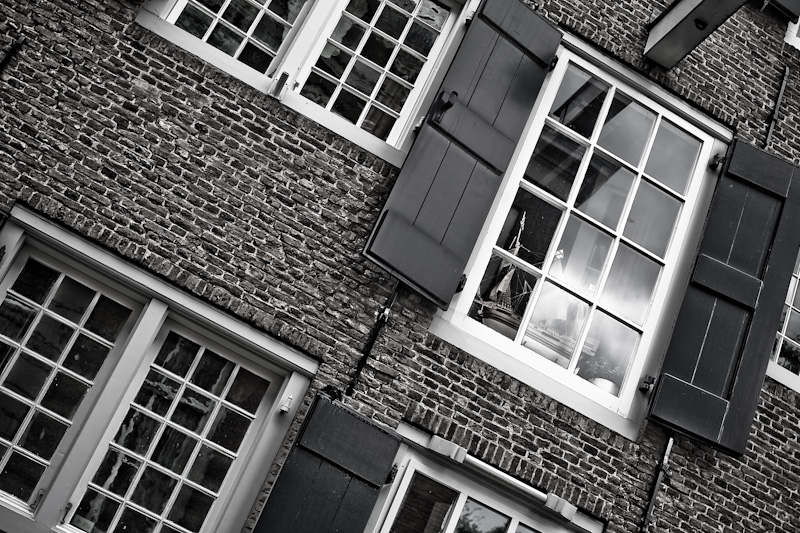 Dordrecht, side streets leading to the river. Someone likes model ships. Suppose Holland is the country to live in if you’re a fan of the water. 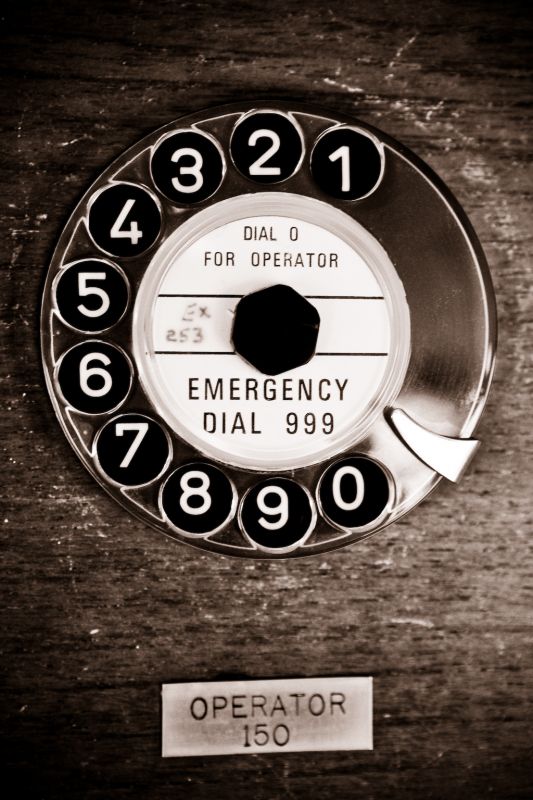 On board the Royal Yacht Britannia again, with old rotary phones and analog dials & switches as far as the eye could see. Retro heaven! 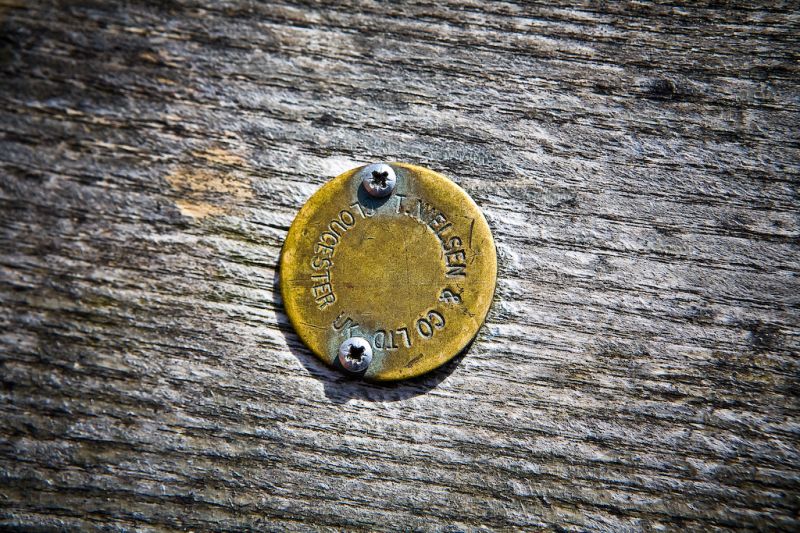 A tag screwed onto the woodwork on board the Jeanie Johnston at the maritime festival in Dublin at the start of June. I’ve lately been re-educating myself that the details we sometimes miss in our everyday lives can prove significant. Why, you could even be passing a certain spot for years without noticing what’s hidden in the finer detail. Stop and take a look. You’ll only regret it later if you missed it and it’s gone forever. 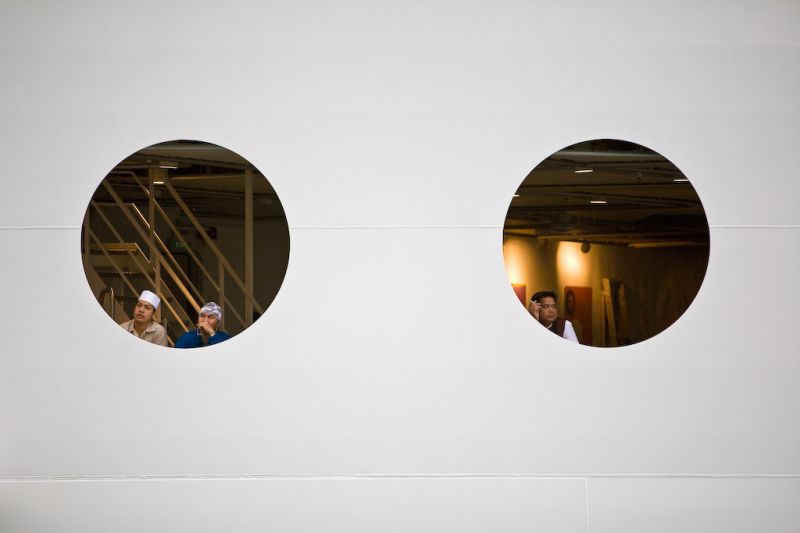 Crew of the Royal Caribbean cruise ship “Independence of the Seas” take a well earned break as the mammoth ship, over one thousand feet long, is docked in Cobh. Apparently the only port in Ireland big enough to dock the vessel. People hung around on their private balconies while others dined in large glass fronted restaurants looking down from a height on the peasants below with their feeble camera phones.